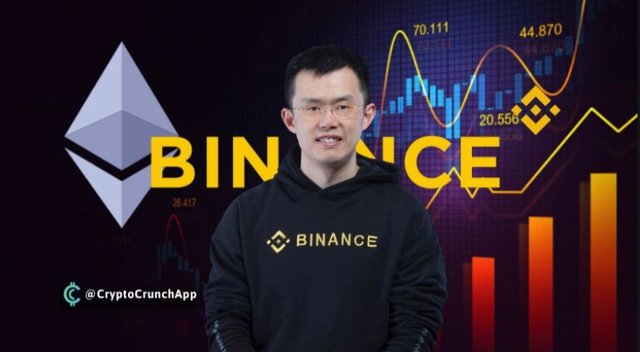 Binance is probably the biggest cryptocurrency exchange in the world and has its own blockchain on which it runs the exchange. This is called the Binance Main Chain. In September of 2020 it deployed a separate blockchain called Binance Smart Chain. While the original Binance Chain is devoted to the exchange, this second blockchain was carefully design to support smart contracts and to host decentralized finance applications.

Binance Smart Chain, which is separate blockchain running in parallel with Binance Chain. A newer, modern blockchain with high transaction speeds, and it has several traits including it hosts smart contracts and can have cross blockchain swaps via a common currency BNB. This easily allows traders to trade on one of the largest exchanges in the world and then easily move their tokens, sometimes wrapped on Binance to applications on the Binance Smart Chain to participate in lucrative decentralized finance strategies like credit loan products on Venus or Liquidity Provision on Pancake Swap.

Ethetrum’s Success in DeFi is amazing

Ethereum is synonomous with smart contracts and decentralized finance. In fact the value of USD, Bitcoin and Ethereum grew one thousand fold, that’s 1000x in 2020 alone, going from millions of dollars USD to billions of dollars USD. There is 12 billion plus on Uniswap alone.

It is also no secret that Ethereum, the third blockchain created after Bitcoin and Litecoin has scaling and speed problems. It is also widely known that Ethereum 2.0 is supposed to fix those issues. The rapid growth in the volume of transactions has clearly illustrated it’s inability to scale. This has pushed the blockchain and as demand has risen, so have transaction fees.

These applications have attracted investors and grown rapidly. They are siphoning off business from Ethereum Applications, and recently Pancake Swap surpassed Uniswap to become the largest DEX in the world. This act of siphoning off business from another exchange is sometimes compared to Vampirism, where the lifeblood of a DEX it’s cash or USD tied up in smart contracts, is siphoned off or drained. This is like a vampire draining blood from their victims.

The success of Ethereum based MakerDao and Uniswap has breed imitators. Many times they use the same computer code, as it allows them to literally stand on the shoulders of giants, and profit from the stable hack Proof code running on the Ethereum blockchain. The success of this model of imitation has also bred more imitators. Each a fork of the other, each seeking to benefit from the experiences and code of its predecessor, but each tries to add something unique to give investors a reason to choose them.

The Binance One Two Punch

The remarkable thing is what I call the Binance One Two Punch. Please forgive the sports metaphor, and indulge me a little. In boxing a boxer sometimes hits his opponent with a jab, which causes them to drop their guard, the boxer the hits them with a left hook to win the fight. Binance set itself up for success by building Binance Smart Chain to be compatible with the very successful decentralized finance dApps on the Ethereum Blockchain. But then Binance created a developers fund, which instead of encouraging migration from Ethereum to Binance, instead encouraged the development of imitations, which were brand new alternatives. These were copies of successful programs, but they were developed specifically for Binance Smart Chain. This one two punch by Binance is responsible for the success of the decentralized finance applications on their Binance Smart Chain, and shows creativity and ingenuity in the Binance team.

I have nothing but respect for them, in regard to this development. They are not an Ethereum Killer, they are innovators, who let the free market decide. The free market has decided that there is room for more then one great blockchain for smart contract innovation in the decentralized finance ecosystem. I don’t think this is the end of Ethereum. I think this is just the beginning of a financial revolution.

Penned by my hand. 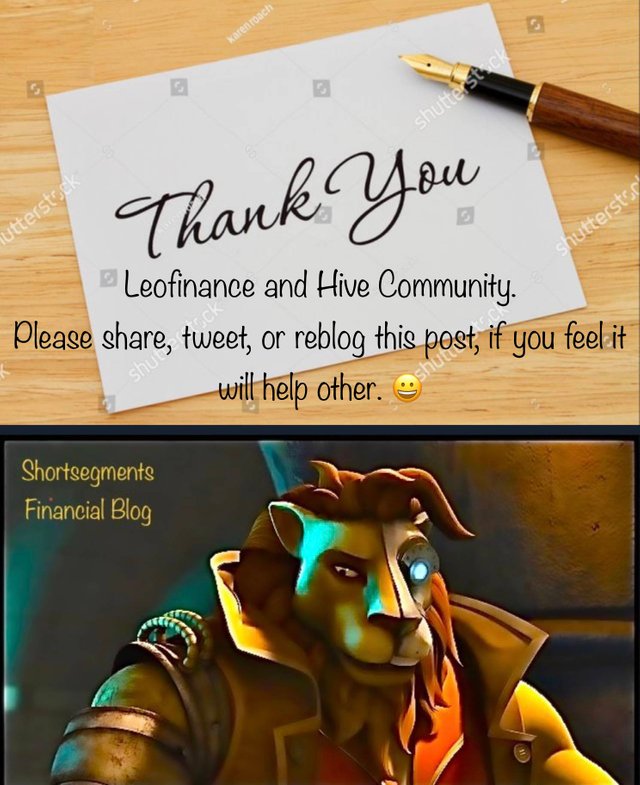