Hive Academy: The three Hive tokens and their relationship. 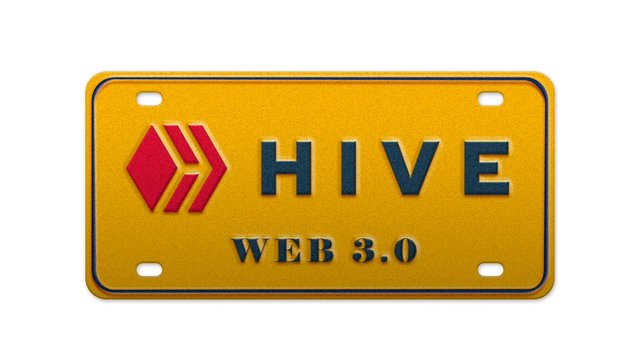 Hive Power is the second form of Hive.

Hive Power is the Hive Token locked up in a Smart Contract where it is not tradeable or saleable. Emphasis on the word Power, Hive Power is symbolizing how much influence you have inside the Hive platform. Influence here is the same as value or amount of Hive you award with your upvote or approval vote on content posted here. If you have a lot of HIve Power your upvotes will count more. An important point to make at this point is that your upvote awards Hive tokens from a pool of Hive called the Reward Pool which is regenerated daily. These Hive rewards don’t come from your wallet.

If you want to convert back from Hive Power to the base currency of Hive, it will be converted within 13 weekly conversions. These weekly payments are made directly to your HIve wallet.

Hive Backed Dollar or HBD this is the third form of Hive.

The Hive Backed Dollars is equivalent to one dollar US worth of Hive. If you hold an HBD you can sell it on the internal market at any time for the market amount of Hive that one US Dollar buys. The HIVE Dollar is essentially HIVE in the form of a pegged Currency. HDB is also traded on popular exchanges. This stability is remarkable in the Crypto Sphere where prices are never the same the next day, with unstable price fluctuation. In fact, it eliminates some instability associated with many Cryptocurrencies, which most agree is the largest barrier for adoption of Bitcoin or or other Altcoins. Lastly, if you move the HBD in your wallet to the savings account you can earn 10% annual interest. 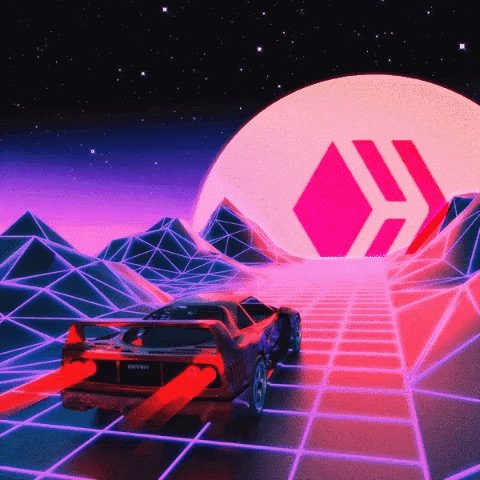 Other Shortsegments Articles about financial opportunities on Hive: