Join LeoFinance with Metamask and Earn ETH Rewards for Your Crypto Content! Video or Written!

Turn your written or spoken words into Ethereum! 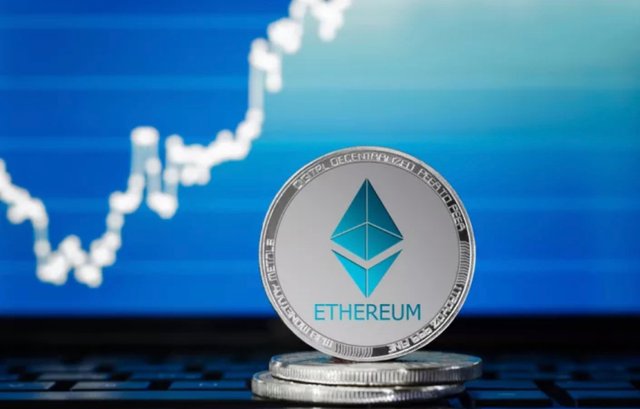 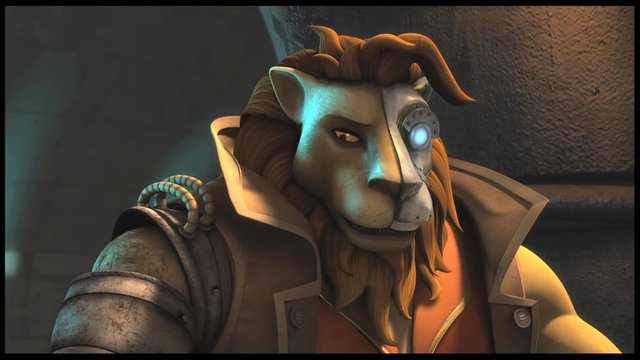 Earn ETH for writing about your crypto activities or other finance topics.

Right now we have teams of Leofinance Bloogers looking for new members on Leofinance and they are rewarding these new content creators with large Leo Rewards, which can be automatically converted to Ethereum and deposited to your Ethereum Metamask wallet every 7 days.

Join Now that we've integrated Metamask signups on leofinance.io, so you can complete the process in minutes. There is a big community effort to welcome new members not just with rewards, but also mentoring and both crypto and finance education. Plus Leofinance is launching a Ethereum ERC Token called wrapped LEO two or WLEO and creating a WLEO-ETH trading pair on Uniswap. Several large Leo stake holders will be addicting liquidity to this pair, and as a bonus on top of earning transaction fees Liquidity Providers will receive 15% of the annual Leo Token production as rewards distributed over time, which means the longer your in the pool, the higher your APR rewards can be, which is both unique and the opposite experience in most Liquidity Pools!

Join a great community while the token is affordable.

The Leofinance community is over 16 months old and the Leaderships vision has been fantastic. Change and improvement are the norm, and the adoption of new ideas has spurned the nickname Leoborg, as a meme for the famous Star Trek character the Borg.
The community token has increased in value this year from 0.015 USD to 0.30 USD and now ranges between 0.15 to 0.20, so a 20x increase peak and currently a 10x price range. So while there are great incentives to be involved as a Liquidity Provider the communities future looks bright, and those that buy and stake (power up) their Leo can create a stream of income from "curation" which is upvoting quality content on the Leofinance Blogging interface which pays them weekly, and as the token appreciates from the success of the Uniswap project, listing on other exchanges and increased demand should result in appreciation and a valuable income stream for people who hold their tokens instead of cashing them out right away. 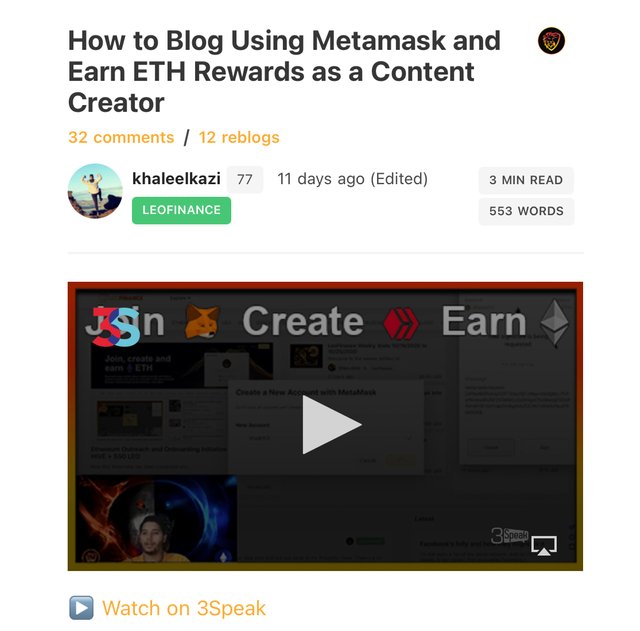 The future of cryptocurrency and social media is developing now. Join for free, blog for free, learn for free and you could be earning Ethereum in a week!

Knowledge is one of the keys to wealth, will you come learn with us?

Come join the Leofinance Community and make some Good 2020 memories!