Why You Should Invest in Bitcoin

Bitcoin has four use cases 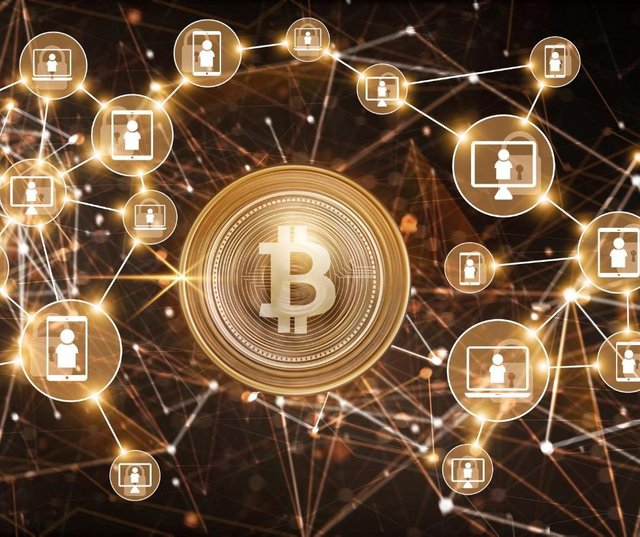 Bitcoin could become a global settlement system for banks and businesses. The reason is sending small sums of money via bitcoin is expensive.

Example: If you send $100 and pay $10 to minors that’s expensive. But if you send $1 million and pay $1000 to Bitcoin miners this transaction goes through fast and is cheap compared to bank transfers.

Note: Miners see the fee attached to your transfer and they want to approve this first transfer, possible in 10 minutes and that’s 100 times faster than current bank transfers.

Potential Size of the market.
Example based on 850 global banks won $4.3 trillion in deposits and more importantly, 13.2 quadrillion in yearly transactions. If Bitcoin captures 5% of this volume bitcoin price could rise based on this transaction alone.

Number Two Bitcoin as a protection against seizure of assets.

All rich people, honest or dishonest, all over the globe, live in fear of their governments seizing their assets. If 5% of all rich people globally invest their assets in bitcoin the market could rise from 200,000,000,000 to 2.5 trillion market cap. This would undoubtedly raise the price.

Bitcoin is easily the visible and easily transportable, along with being both scarce and durable.

Number Four a catalyst for currency demonetization in emerging markets.

During periods of rapid inflation there is a loss of confidence in cash, stocks and bonds. Which causes investors to flee to precious metals, mainly gold and silver. But now they can flee to bitcoin

Do you agree that these for use cases make Bitcoin a good investment?

What other good reasons are there to invest in Bitcoin? 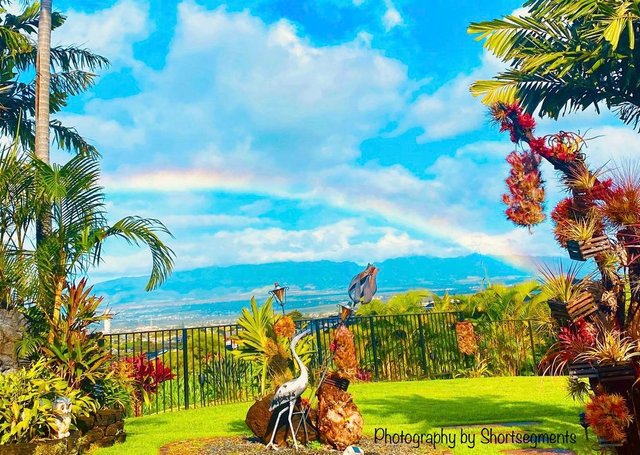 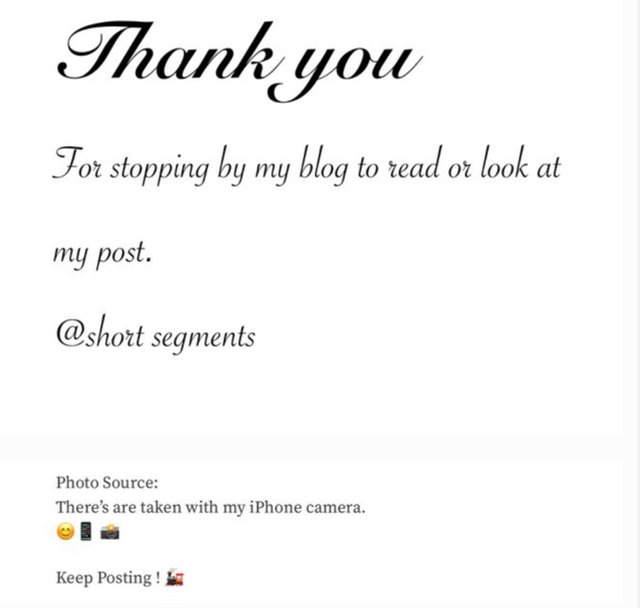