Sleeping through the Bloodbath!

"Sleeping through the bloodbath" is a phrase that can be often used to indicate someone not getting fazed by all the disaster happening around them and staying calm. Given my study schedule and trying to adjust according to Ramadan, I hardly get 1 hour rest during the night. Most days I'm sleeping at dawn and waking around 10 a.m (which is pretty late by my usual routine).

So when I use "sleeping through the bloodbath," I Literally slept through the market bloodbath this morning and by the time I was up the there was blood all around. 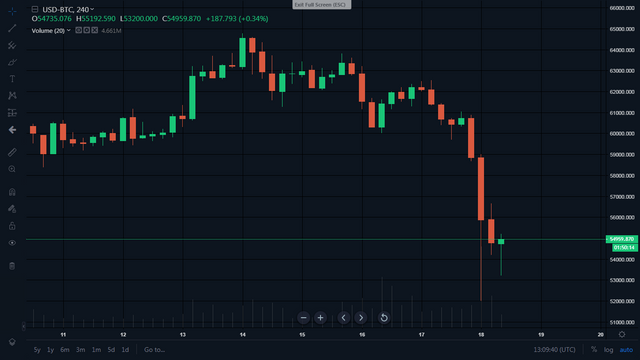 I didn't have too much liquid lying in the exchanges....most were "stuck" in various shitcoins and my portfolio took a decent hit. But this has become all too normal. The following is a zoomed out screenshot of the first one. See the recurring pattern? 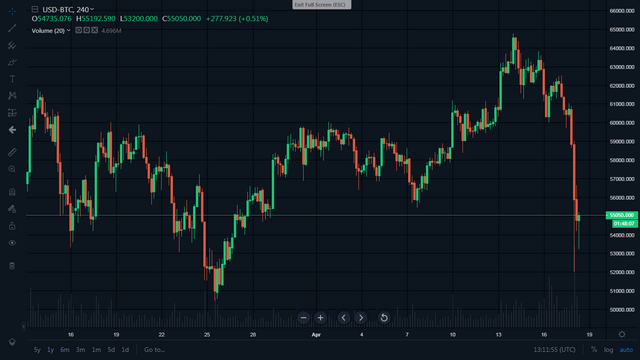 So (finally) I wasn't fazed by the market "crash" at all and instead of trying to panic sell shit, I scraped through places to gather up a few bucks and bought the HIVE dip.

Now that I think of it, I probably should have bought some ETH too, because I this probably was the last time we'll see ETH below $2k for quite some time, but you never know! So fingers crossed for another dip in like a month xD xD Despite a 15% "crash" from yesterday my ETH investment is still nearly 3.5x.....I "got lucky" to get in early around the $500-600 range and not exit prematurely when we hit 1k...1.5k....2k.....!

One thing I have struggled to do recently is to have enough spare USDT for such dips, which is down to me not trading actively for the past month or so. Once I get my offline obligations sorted out, that will be something I'll hammer into my Amygdala.

I think we (meaning all those of us at the BDC who just started trading recently) have finally graduated a level up....where in a "crash" we no longer ask "why the hell are we crashing," instead we are asking the more important question "where can I get more liquid from to buy the dip?" 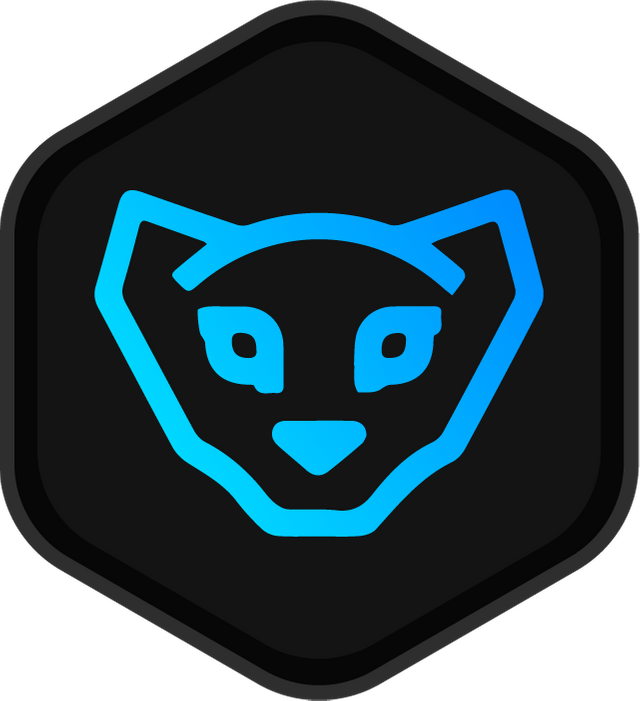 I think one more reason I am so relaxed this dip is because the steady $100 CUB-BUSD pool is generating for me on a weekly basis. Going heavily into cub seems like a golden move right now! And even with everything crashing around, CUB's prive has held steadily above $3 which is quite appreciable!

There will be such bloodbaths for as long as markets continue to exist. Whether we see it as a "crash" or a "correction" will eventually determine our behavior and survivability in the ruthless market.

I dont see Cub recovering anytime soon, the last bottom of 2 Dollars was artificial. One or two people whaled the market. That same dry powder wont be there next time.

I must say I can't disagree with you there. We have actually been anticipating a dip down to $2 for quite some time now (not saying I'm a market predictor LOL) but $2 or a price around that would make sense and probably a good place to buy in. But That would all come down to how the overall market performs in general.

@simplifylife I observed that you did not allow "fear" to set in while you trade on the market,that is a good thing...

So that way 4 days back. Now what?

Slept through xD xD Also as you know...I am not actively involved in the market these days dada.....too much on my mind!

So you are alive!! That is something :)

Congratulations @simplifylife! You have completed the following achievement on the Hive blockchain and have been rewarded with new badge(s) :