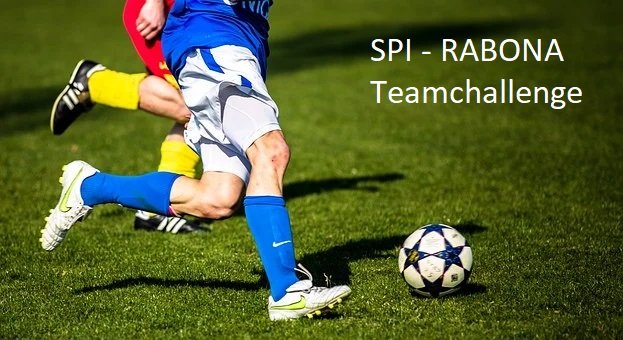 Hello SPI members, LEO community and RABONA fans,
we have a winner for our first bet. It is @jk6276 with his SPI LEO Lions, who needed the least number of seasons to get to League 1. This promotion is coming with a cost, as the LEO Lions are the most cash-burning team in our little league. Again they operated on a loss of more than 2 million RBN. The SPI Sharks not only survived in League on (where they get promoted last season but with more total seasons played) but operated on a huge profit of more than 1,8 million RBN. @alexvan really has found a successful strategy for this game. Eddies Eagles, as well as Dynamo Dresden, survived in League 2 with a profit and spicity still is in League 3 losing 734K RBN for the last season. Here are the statistics.

Which Club will first (least number of Seasons) be promoted to League 1?

The statistics below give you an overview of the strategy of the teams.