SPinvest has been sitting back the past few months and watching the LeoFinance tribe blossom into something special. We have a dedicated LEO account @spinvest-leo that has been actively curating from around 4 weeks after LeoFinance launched. We have been delegating 10k HP to leo.voter for well over a year and Khal even airdropped around 1400 SPI tokens to LEO stakers during the 1st LeoFinance anniversary. We offered up $5k in liquidity for wLEO #1 are also one of the top-earning accounts from post payouts, something I never knew until I saw this weeks LEO report. Awesome!! SPinvest is not affiliated to LeoFinance in any way, we just dig what they do and support from the background. I think things are going to change when we (maybe) release our newest subsidiary project. 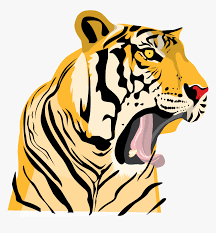 When SPinvest was launched, HIVE was the focus and still is but SPI tokens have grown to their potential. We like to keep pushing forward. All the SPI tokens are issued, the weekly earnings are great, the token price has x3 in the past 6 months and we hold over 20 different types of investments. We have a proven model that works and 20 months of charting to prove it. We turned $12k raised from SPI tokens sales into a fund worth $49k today owned 100% by token holders. Sure, our model can be copied but its a lot of work for no profit to the operator!! Point is the model works and is proven. 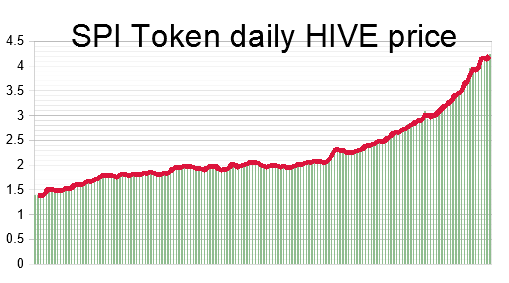 Anyways, to get to the point. SPinvest moves pretty slowly compared to others but we've been sitting back watching LeoFinance evolve from its launch and seen how the tribe have become interwoven into the HIVE community. Im 100% sure at this point we can say without any question, as long as there is a HIVE blockchain, LeoFinance will exist. SPinvest feels this is still ground level for LeoFinance and the coming bullrun will make current active users numbers small. Remember also that the amount of circulating LEO is a faction of circulating HIVE so we have the potential to have a greater impact on LeoFinace. 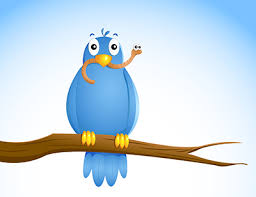 This is all hypothetical

Time to do for LEO what we did for HIVE but on a much higher interaction platform LeoFinance. We would like to create a new hive-engine token that is backed by staked LEO tokens and use that balance to either curate, lease or both. All tokens holders would receive a weekly dividend in LEO and the price of the token would increase over time.

50% of earnings to the tokens holders (income reward)
40% is invested into miners, wLEO pool, other investments (income growth)
10% goes to @spinvest-leo

The same model as SPI tokens but totally focused on LeoFinance, it would be its own project with its own token holders owning its assets 100%. SPI tokens were launched at 1 HIVE each and trade for over 4 HIVE today. I believe we can replicate that success on LeoFinance and offer a solid investment token to its community.

By staking up LEO we are pretty much putting it out of circulation and by aiming to sell 100-250k tokens we could be locking up a decent amount of LEO for a very long time which is good for the LEO price. 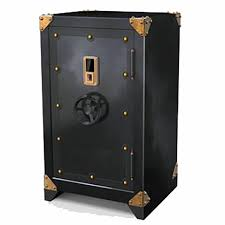 With a new project comes things to be done and we understand that incentives are the way to get things done. @silverstackeruk will do bookkeeping, weekly earning and holdings reports and ensure dividends are paid. We need others to produce investment-related content, curate, comment, basically, be the face of the project and a few other stuff I don't wanna say in a post (trade secrets). A team of 2-3 more people would be enough to grow this project with equity incentives rewarded for reaching set targets. The end goal is that each team member will hold around 5% in equity when all targets are completed. After all token holders are earning good LEO rewards and seen token price growth. The ideal person would need to be someone that can think themselves. I do not micro-manage but I am available for support and advice. 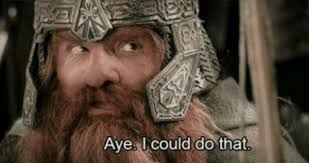 Anyways, that's the jest of the idea

I would like some feedback, be warned that a lot of my answers might use SPI token as an example as the model is basically the same.