SPinvest has used it's 30 witness votes - Have you?

@spinvest
1 yr
LeoFinance
3 Min Read
662 words
Hello everyone, on a normal Wednesday i would collect stats, crunch numbers and upload the SPinvest weekly holding post but i think we would all agree that this is not a normal Wednesday so no holding post this week. I will record everything as normal and just not post it. So, to the point of the post. SPinvest holds around 80k SP and i would assume that people would like to use that SP to vote for 30 STEEM witnesses.
FYI - Im not in the best of moods and this post is written with a hypothetical lemon in my mouth 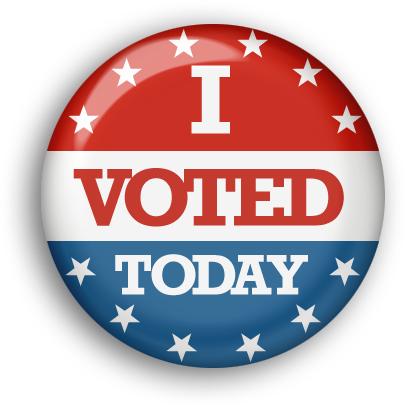 I woke up yesterday from what was probably the best sleep I've had in weeks to the shit storm that Justin Sun has created. You know what, we all wanted more exposure for STEEM and we have got it as this is making top crypto news. I don't consider it to be good are bad news, more of what's happening and how Justin Sun is trying to F us in the A.

Last night, i voted for 30 witnesses before i went to work and thought it was ok. When i got back from work i had a few DM's from club members asking why SPinvest has not cast any witness votes. I double-checked the account and they were right, all the witness votes i did before work was gone. I wish i took a screenshot last night, i normally do but im busy before work and everything was rushed.

SPinvest with its 80k SP has now voted for the top 30 non-tron witnesses and this time i took a screenshot. Im happy to see that we are starting to win the battle :) Justin Sun is not a stupid guy so i would assume he knew something like this would happen, i would think he knew exactly this would happen. What was his plan before he pulled the trigger? If he knew that will would join together and vote all our STEEM witness's, what would his plan be to overcome that? This is likely to be the next episode in the crap trap that has become of Steemit. 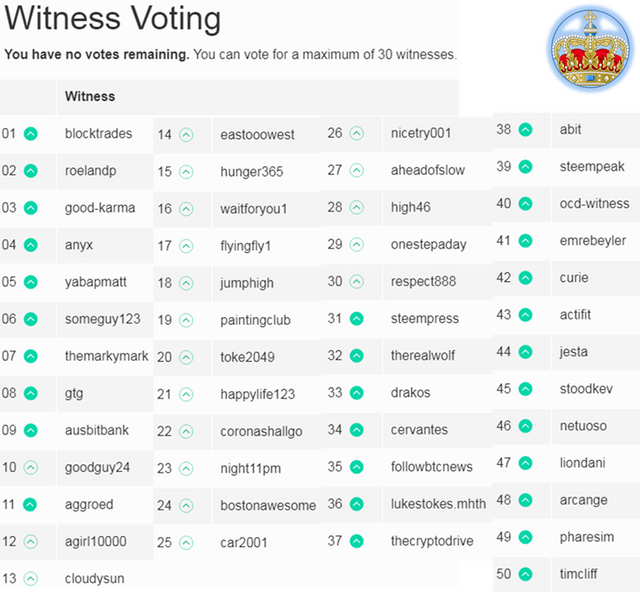 Note to all Steemians

Note to SPinvest club members
This is a prime example of why we need to have SPinvest moderators in place. I released a post 2 days back about the idea and only @shanibeer wrote some feedback asking a question, only 1 person from over 30 confirmed members. And before somebody writes about all the craziness, the post was released before the tron witness news broke. Here's the link to the post. If we had moderators in place, we would not have had to wait 8-10 hours for me wake up and turn the computer on before anything happened.