Last week, we finally got LeoDex up and running for Hive-Engine (https://dex.leofinance.io).

We made a few small changes along the way and then added some new features and visual elements to LeoDex for the V4 update.

I asked around on Discord and Twitter looking for some suggestions and features that the community wanted for their Hive-Engine token experience and we landed upon 2 major features for this version of the interface — Vote Weight Multipliers and Richlists.

We made some small visual enhancements to the site both to the navbar and to a few of the other pages on the LeoDex. These are not really going to change the way you use the LeoDex, but will hopefully make the user experience more enjoyable.

We also moved LeoFinance.io (and with it, dex.leofinance.io) to Cloudflare which should give us a little speed boost and better uptime as well. 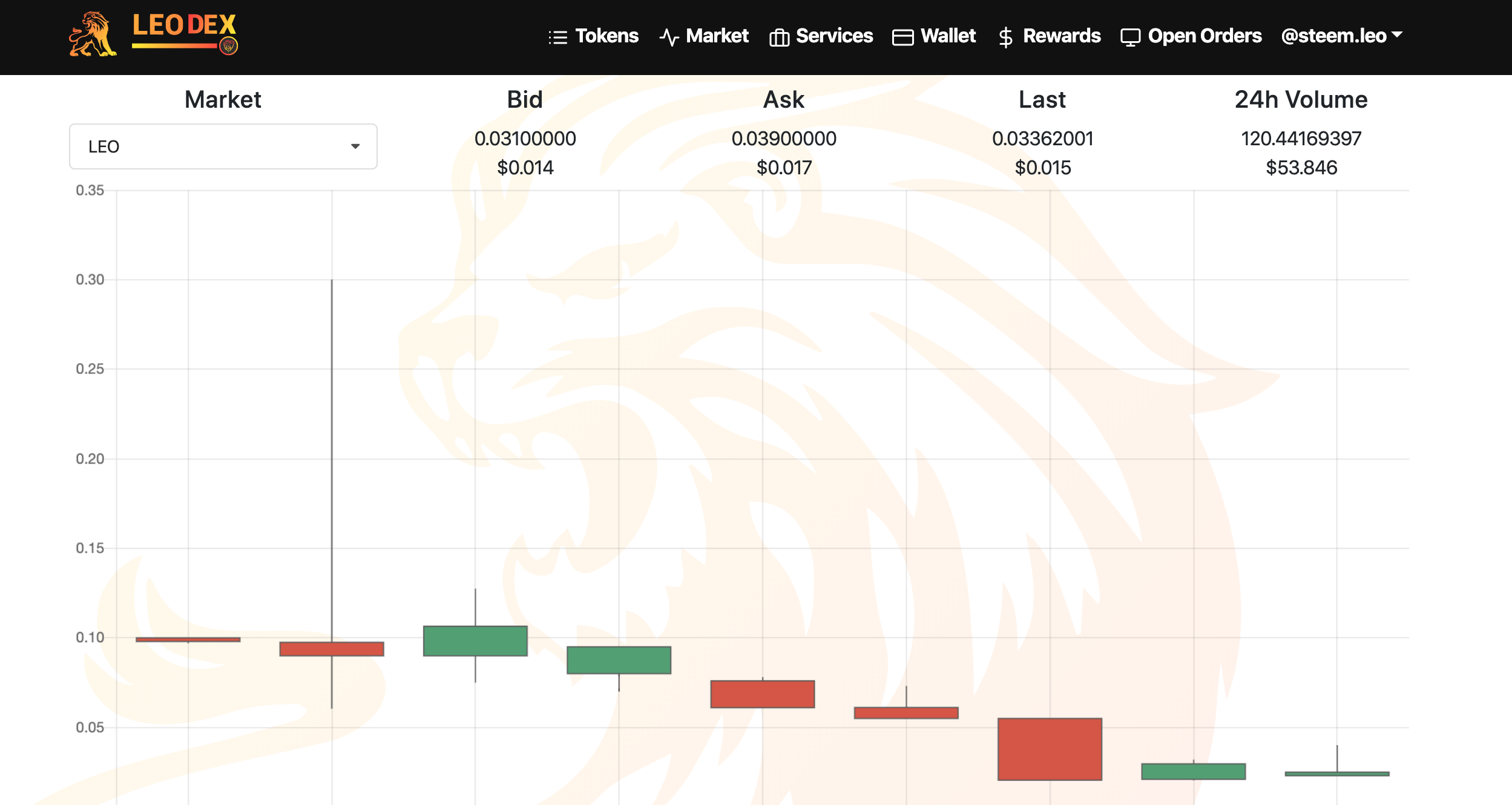 Richlists have been a long-requested feature of the Dex. We used to have easy access to them for SE tokens via other websites but after the move to HE, people started asking around for an easy and nice-looking interface.

Now you can access richlists directly from the “Tokens” page and the “Wallet” page on https://dex.leofinance.io by clicking the “Richlist” button:

Many users loved the Vote Weight Multipliers and Voting Power bars that were on the Economicstudio website for SE tokens.

After a few requests for this feature, we decided to update our “Rewards” page to include voting power bars and a button for setting up vote weight multipliers alongside the reward claiming features.

This is a simple change and one that many people might not even notice. The LeoDex was previously using the STEEM USD price feed but now we have integrated the HIVE USD price feed which allows balances/token prices to be viewed properly in terms of their current USD value.

Future Updates & A New Website Coming to the LeoFinance Portfolio

We’re always looking for ways to improve the UI/UX of the LeoDex so that it’s the fastest, easiest and most feature-rich platform for Hive-Based token management and trading. If there are any features you want to see added to the LeoDex, feel free to drop them down below or shoot them over to us in the Leo Discord Server.

With all of the crazy Hive migration stuff going on, we’ve been working hard to get a lot of the old features/websites up to spec. There’s still a lot of work to do, but we have definitely made significant progress in moving to Hive.

As per usual, we’ve got something else up our sleeves and are getting ready to launch a new website application for the Hive blockchain.

It goes beyond Hive-Engine and the LEO Token and instead aims to make your user experience of the entire Hive blockchain a lot better. I personally think we’ll see a massive influx of Hive users flood this new website as a daily staple in their Hive routine and it’s something that could have a massive impact on the LeoAds program. Stay tuned and Hive on!

haha we'll try our best to disappoint you on that front 🦁

Congratulations @steem.leo! You have completed the following achievement on the Hive blockchain and have been rewarded with new badge(s) :

You can view your badges on your board and compare to others on the Ranking
If you no longer want to receive notifications, reply to this comment with the word STOP

Vote for us as a witness to get one more badge and upvotes from us with more power!

Damn my head is spinning from all the activity on the chain these days I can hardly keep up! Loving the voting bars and I’m not looking too shabby on the rich list either

The richlist is fun to track. Maybe one day we can get some kind of leaderboard integration to gamify it a bit more ;)

Yeah for sure, I think badges for certain things would be cool like

Would make it a lot more fun

It will be very interesting to see what you "have up your sleeve!" I hope you are profiting from all the hard work you are putting in. Leo and Leo.DEX are great illustrations of what "can be," in building on top of this platform.

P.S. Unfortunate these blockchains don't provide some simple mechanism for changing account names, e.g. your real account name is just another cryptographic string and whatever "human" name you give it can change, as needed ...

It's all a long-term vision, just gotta keep pushing forward ;)

The newest project is looking great so far. Can't wait to release that publicly soon 🦁

Yeah, it would be nice to just do a quick name switch. We may start posting from the new handle (@leofinance) and then reblog it, but it's debatable. I'm not sure if we should do that switch just yet.

Will you be adding functionality to sign in with any browser without downloading an add on only avaible on Firefox like peakd does?

We will add it one day for the LeoDex. The main reason why Keychain is used is because it's superior to the alternatives in terms of speed and usability for things like token ops and trading

Yes but 3.5 billon people out of 4.5 billion(77%)use the Internet through mobile would make sense to build the functionality for the majority first

Great job. I adore your service!

Thank you :) appreciate the support

is there a way for mobile users to log in to LeoDex?

Back on the Steem blockchain, I was using Steemwallet. I don't know if there's an option currently, but you can log in anywhere that has Hive Keychain.

Hopefully there will be a Hive Keychain mobile wallet soon and possibly a different wallet integration to the Dex website to make it mobile-accessible. 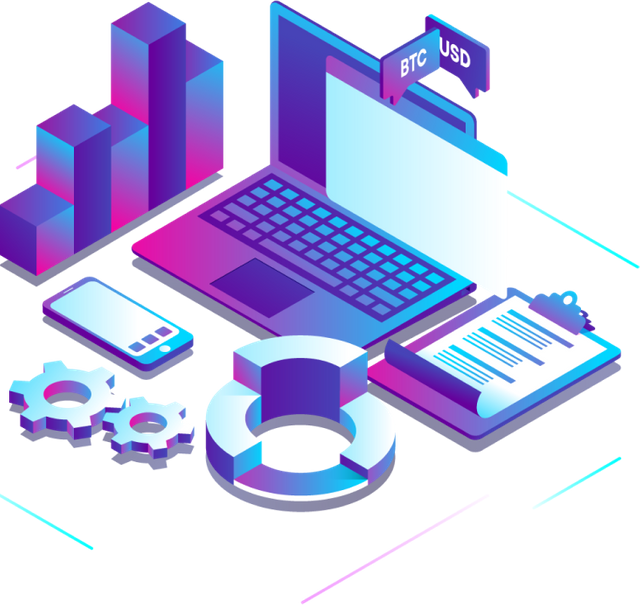