Does Building A Bridge Between Suriname And Guyana Have Priority? 🌉 My Two Cents

Yesterday, we were also spending some time with family and one way or another - when we're together - talk of politics comes up and this time we discussed whether a bridge connecting Suriname with Guyana has priority, considering Suriname's dire financial status. 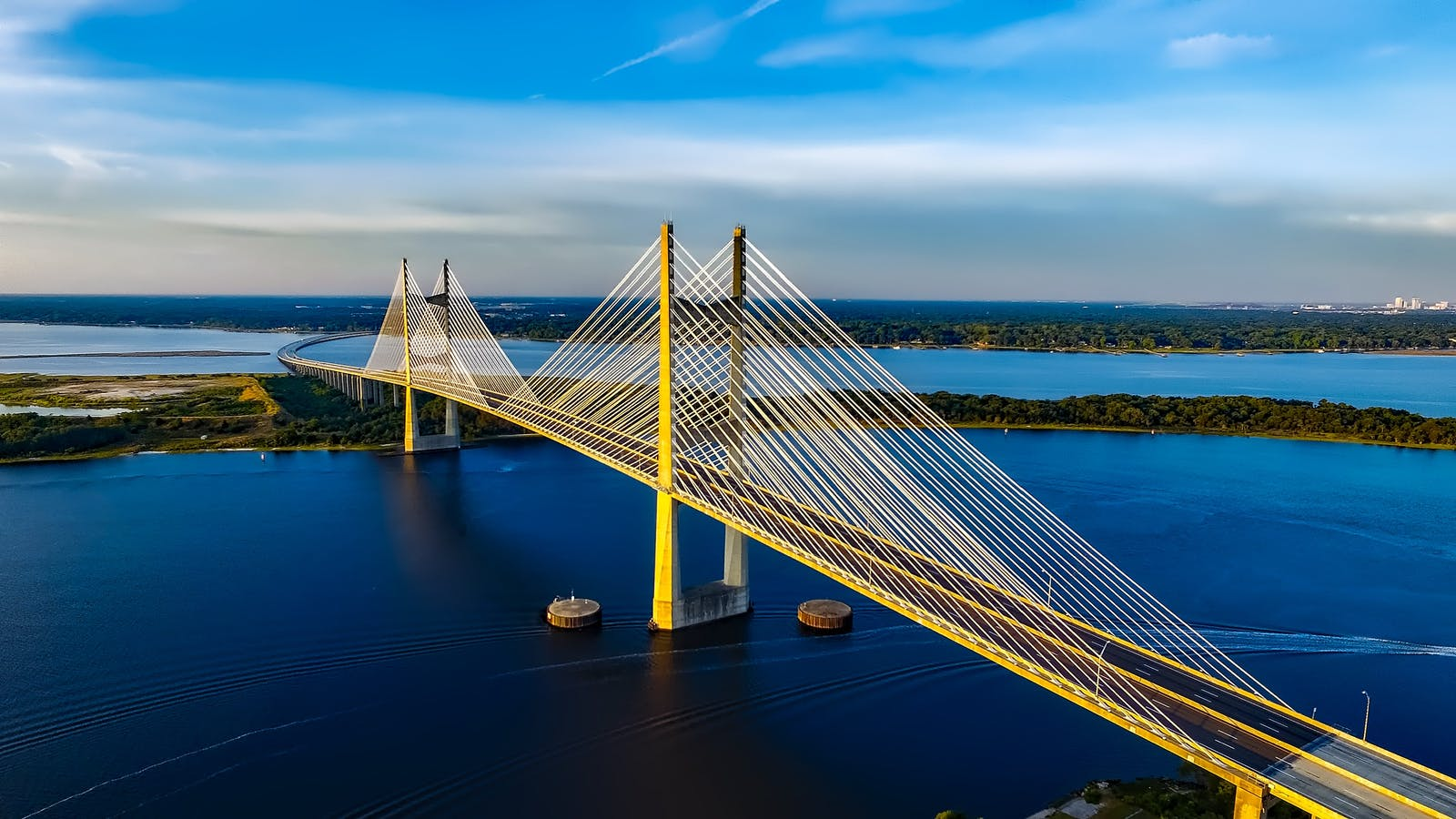 Though I'm no financial expert, nor a proponent of the current government, I support investing in infrastructure, especially if it'll generate revenue in the long run or in the very least save on costs. Traveling between both countries officially happens via a ferryboat and by canoes informally at the moment, which brings financial and trade consequences.

For one, there have been instances that the ferry has been out of order, because of maintenance or the needed oil hasn't been supplied in time, which left many stranded at the border(s). Imagine being an entrepreneur or a delivery truck driver - that is carrying goods between both countries - being stuck at the border and missing important meetings or deadlines. The losses are immeasurable.

And why would the population travel between these two countries one asks? What has changed that it seems more of a priority nowadays as opposed to ten to twenty years ago? It's the discovery of oil off the shore of Guyana and the estimated snowball effect on economy: employment opportunities, the need for businesses with special skills, building of infrastructure and so on.

I've spoken to enough entrepreneurs, managers and not to forget those experts in the oil sector and all have expressed that the financial sector is looking towards investing in or doing business with Guyana. But don't take my word for it. What are your thoughts regarding the importance of such a connecting structure? Let me know in the comments below 🤓.

Chasse into the backstage! 💃

I’ve always lived in places which build too much so I’m currently opposed to most development plans I’m familiar with (or almost always redevelopment plans) but if the juices of society isn’t flowing, roads, trains and bridges can surely help if there is a real demand for them.

I just don’t like when a place that’s getting along fine decides to start building unnecessary shit, which is basically an every day thing in most of Asia, but I doubt this applies to Suriname. I only hope regular people can benefit from it as much as possible.

I only hope regular people can benefit from it as much as possible.

Well, that's the dream and goal, that local farmers, sellers and entrepreneurs could also find footing and not just the so called elite.

I just don’t like when a place that’s getting along fine decides to start building unnecessary shit, which is basically an every day thing in most of Asia, but I doubt this applies to Suriname.

I get your point and I agree, don't break down something that's already working, just because development companies need to "built". There should also be a market to maintain, unless maintenance is more costly.

Suriname doesn't have the necessary infrastructure in house in most areas and I agree that uninhabited areas should stay that way and stay untouched. But those areas where there are people and where there's some form of industry, should get developed.