Yesterday, I turned CUB risk-seeking - I should have done this much earlier of course, but like the old adage goes,

better belated to the party, than drunk in the gutter alone.

I believe it was Shakespeare who coined the phrase originally. 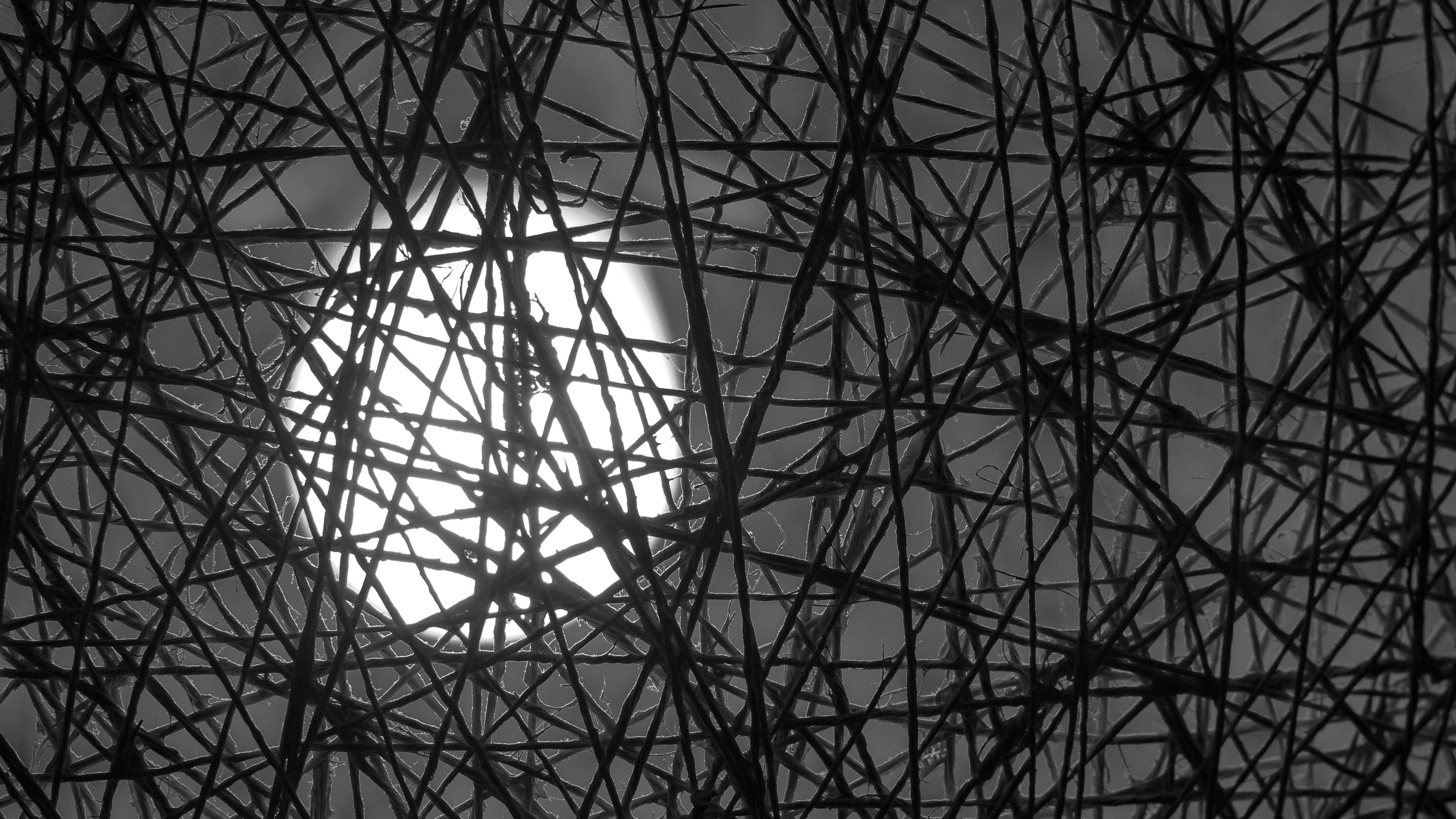 So, what I have done is shutdown my USDT-BUSD pair completely and "aped" further into the CUB-BUSD pairing, as well as bought some more CUB and pushed more BUSD in also. It kind of freaks me out to have so much in a single bucket, but there is another infamous Shakespearean quote of,

I am now have a sizeable chunk of my crypto capital assets working around the clock in CUB, hoping that it will be supported to rise through the Leo Finance team activities and innovations. It is quite a new experience for me not to be completely reliant on the future performance of HIVE to get personal benefit from crypto - Diversification is good.

This also allows me to become more of a holder instead of a speculator with some of my tokens, putting faith in the bull and making the assumption that they will go up in value, even if I don't add more tokens to the stack. I have watched some of the tokens like Holo (HOT) go 17x in two months since I sold the majority of my holdings. I made about a 3x gain - instead of a 60x gain - it would have become my single largest held token at 60x. Things can move fast.

However, this doesn't tell the whole picture either, as that is an outlier and pretty much, everything I have bought with that sell has also increased in value, although not 17x since. So, while there is a lot of opportunity foregone, it is a little less than the straight numbers tell.

This is the first quarter of the bull market and today, we are entering into the second and I think that this year, a lot of the tokens are going to see massive growth. 17x would put Hive at $12,75 and while people think this is ludicrous, I don't think it is nearly as crazy as it sounds. Of course, I can't imagine it staying up there throughout the bear market, but who knows, perhaps it will hit 30x instead and only drop back 70% during the bear. That would make the low 6,75. From there, even if it fell back 95% - the price would still rest at $1.12. That would be quite a crazy experience to see buying Hive at 1 dollar as a bargain basement bear price.

I am quite looking forward to it.

Just imagine what could be achieved if rather than resting during the bull, the HIVE bulls used their earnings to build fast and slick, to keep adding a massive amount of use case to the ecosystem and give it enough user collateral, that even during the deepest bear markets, people will be interested to take part, just because it is a great place to be, with the potential to earn being a happy bonus.

It is a great place to be. A really great place. I think that those who end up not having such a great time here do so because they are like I have been with my holdings, rather than diversifying their experience across Hive and exploring what is on offer that might be compelling, they focus on what they know or what they think they know they will enjoy.

There is nothing wrong with this, but in a developing ecosystem that is changing dynamically, having a narrow focus also comes with a certain level of expectation of that experience, but it is open to all kinds of "market forces" that will organically change the way it moves. Most people aren't great with change management activities, most people want stability, especially in what they know and enjoy.

For mature industries, a lot of the experience is stable because most of the experimentation and innovation has already been done and it is more open to tweaks than disruption. But in an emerging industry, very little has been coded and institutionalized to bring that stability, leaving it exposed to market forces. This is the same on Hive with pretty much every aspect of it, where even the culture can change rapidly, but culture is driven by individuals.

Hive is a massive social feedback loop of interaction, where behaviors trigger reactions, reactions trigger changed behaviors. On Hive, everyone is literally connected to the ecosystem and has an effect on it, what kind of effect that is depends on what kinds of behaviors are exhibited and how the reactions form in response. While the technology of the blockchain core tracks it, all it is tracking is our own activity and interaction - it produces nothing for itself. It is quite a fascinating thing to watch and be a part of, far better than anything on Netflix.

I am liking this year so far - it has been one of the busiest I have lived, yet also one of the most exciting. The first quarter has seen the justification for years of positivity during the bear markets and there are still three quarters of the year laying in front of us. I have no idea how far it will climb, nor how fast - but I have the sense that what it can accomplish, is much more than most people can imagine - which is why so many will bow out early.

I will leave you with one more quote from Shakespeare.

"Foolish is he, who loosens the crypto hand early!"