Are you sleeping in the rain?

One of the benefits of crypto is that it never sleeps. But this is also a drawback, because it seems, neither do I.

Anyone out there who is or has been an entrepreneur running a small business of some kind, will know that it is very easy for work life to creep into personal life, challenging the boundaries of the work-life balance. This is especially true in the early days when getting the business off the ground and working for what is an abysmal hourly rate, if any rate at all, but even as income starts flowing, it doesn't mean the hours reduce. 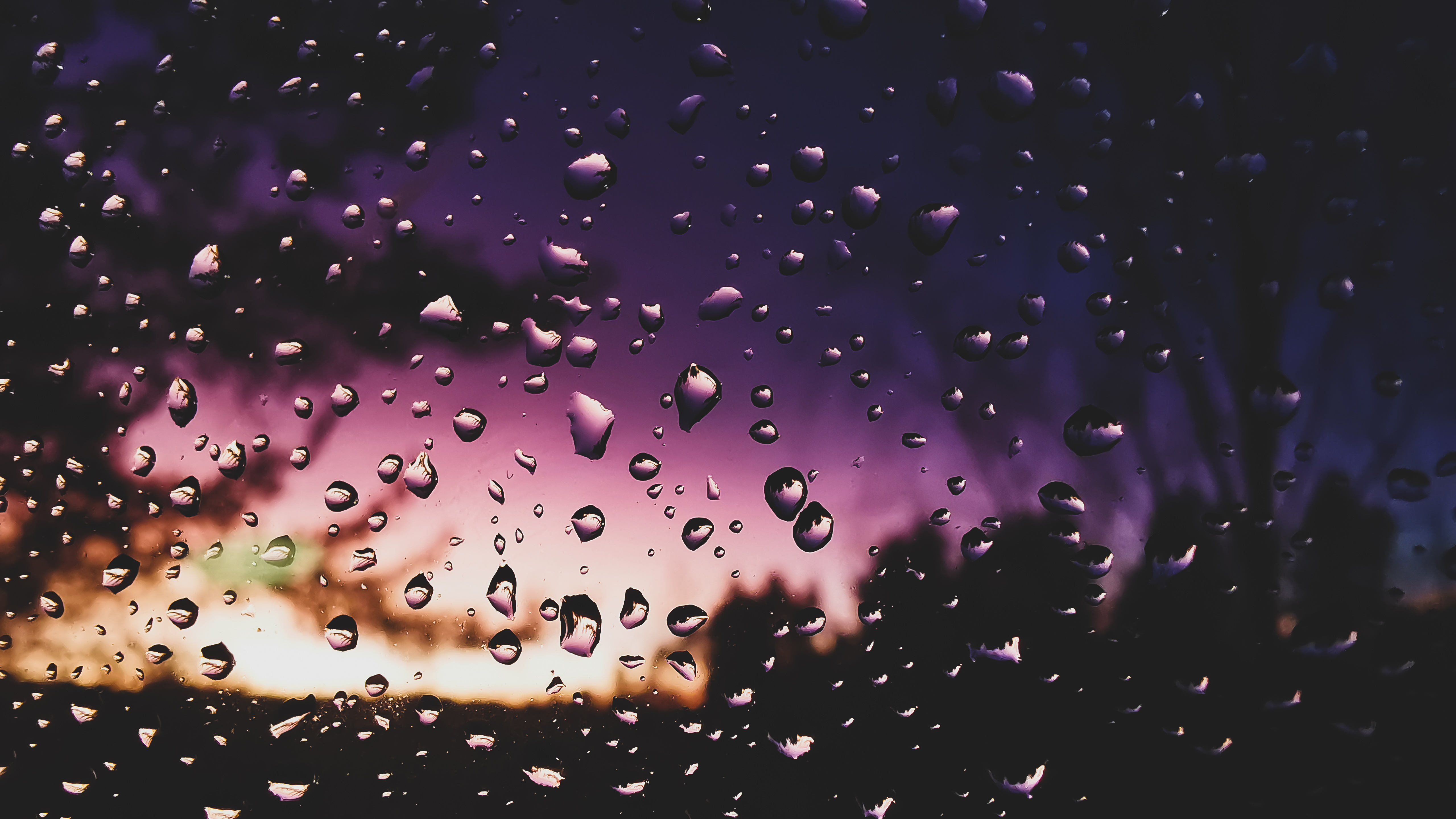 I think it was in the book "Thinking Fast and Slow" (haven't read it in many years) where they looked at why in NY City, there were less taxis when it rained, even though more people wanted a taxi. The result of the study concluded that it was because the drivers had a "daily total" in mind and when they reached it, they knocked-off for the day. During rainy weather, the demand for taxis went up and they hit their goal faster, with many taking the day off.

For an entrepreneur, this is a strange behavior, as the general rule is, make hay while the sun shines, or in the case of the taxis, make bank while it rains. If on the rainy days they worked more instead of less, they would up their hourly rate for the day and on the sunny days when people wanted to walk - they could go to the beach without losing their average income.

This means that often and especially after long periods of prolonged hustle to make ends meet, when things start improving financially, an entrepreneur could actually up their game, putting more weight on the gas peddle than taking it off. After all, who knows how long a period of economic sunshine is going to last before the downturn rains start pouring again?

Small business incomes can be very volatile and subject to all kinds of market pressures, so generally, when there is work available, I take it. This is a little different to the desperation I had in the past as I was struggling heavily for money, as at that stage I would take any work that came my way, whether I was suited to it or not. My business however defines what kind of work I am going to be offered, so it is a filter that excludes most other kinds of work.

Note: Once upon a time, I was so desperate for income I applied to be a daycare teacher. I got the job, but turned it down because I would have to sing to the kids - and even though I was risking getting kicked out of Finland if I couldn't get enough work, I still have limits on how much pain I can inflict on others.

As said many times before, building a Hive account is very much like running a business, where building a niche provides a filter on content and while I create all kinds of stuff, I do not have to chase for content, nor chase for followers. What I do have to do is offer content that my audience enjoy and engage with and hopefully, push out to others occasionally to keep the audience growing.

When I first started on Hive over four years ago, I would enter into some of the competitions (mostly photography) as it gave me a way to get out into the community and interact with people who might be interested in my content. Rather than just follow the rules of the competition, I always coupled writing out my own thoughts into the post, making the work much more difficult, but creating my own "brand" in the process. However, once I started building my own following and getting support a little more regularly on my content, I stopped taking part in the competitions and left it to the newbies to hopefully take the opportunity and do the same as myself. Very few did.

The people that chase reward and range too wide without building a core experience, tend to miss everyone, as there is a lack of consistency in offerings. For example, when a plumber starts their business, they don't generally offer web developer and sports massage services also, even if they can do both of those things. Hive has far more flexibility than a traditional business model scenario of course, but it is good to build some kind of "theme" that is consistent in topics.

In my case, the theme is my experiences in and observations about life - past, present and future. It doesn't matter what I am writing about, there is always a common thread in every post. Other people who are generally successful here have done the same thing, building their account around something familiar that their audience can rely on, and introducing interesting topics filtered through their framework onto the second layer of their content.

While I never expected it when I started, I quickly came to realize that Hive is a microcosm representation of the real world, including the way people behave here. This is made more "realistic" because unlike the behaviors on other social media platforms, the working economy adds a dynamic element that tempers people in various ways. Those that don't recognize and adjust for the differences and treat here the same as there, will unlikely do very well within the Hive community.

The reason is, there are wide-ranging implications in the various incentives on offer on Hive and people are far more sensitive to the economy of it, something that they have no access or control of on the other platforms. This is especially true for the people who take it seriously enough to have a long-term position on Hive and would like to see it succeed. Users on other platforms are just that, users. Here, they can also be owners who have control over what they own and can influence the direction of the entire platform.

Because of this similarity to the real world, it is pretty predictable what people are going to do. Most of us are not entrepreneurially minded or looking to build a business, nor are we dedicated content creators looking to build a following. People generally act in the way they think they should, which is generally driven by their own habits, not the conditions of the environment. This means that they are going to get results consistent with their behavior, even if they aren't the results they want.

Most people want economic freedom and be able to "work when they want", without recognizing that it takes a lot of time and effort, stress and work that might not be what they want to do. This is why the majority of people will not take the burden of their results onto their own shoulders and work toward where they want to be - they will instead buy a lottery ticket and cross their fingers that they will be the one to win, while working at a job that they dislike, doing tasks they dislike, living a life they dislike. Most will do this for 45 years of their time on earth.

Crypto never sleeps, nor does Hive. It is always open. Because of this, there are lots of opportunities that do not exist in the common marketplace, including a far greater flexibility of "working" hours available. This is great for me as I am very busy much of the time doing things IRL to generate income and live a life, but it also means that I tend to spend a lot of time on Hive at odd hours of the day and night.

Luckily, it is a fun hobby, the best game on the internet and I value what I do - plus, it pulls me into the early iterations of future technology and the way society will organize itself. I may forego a little sleep here and there to take part, but participation empowers me now and in the future in ways that I can't accomplish anywhere else, all while building a stake.

Rain or shine, there is always opportunity and if paying attention, the value made in the rain, gives the potential to take a day off in the sun.