I was listening to the interview of @blocktrades by @taskmaster4450 on the brofund 3speak channel with interest yesterday, especially about some of the plans for the coming hardfork.

One of the inclusions will be a change in the curation mechanism, where instead of a 5 minute window with "lost curation" if voting early, it will shift to a two hour (I think) window where the curation is flat, meaning that there are no multiplier benefits in voting early, which should effectively cut out a lot of the issues with bot votes undercutting human curators. The stacking benefits will only com into play after the two hour window, where all voters within will benefit from the multiplier. 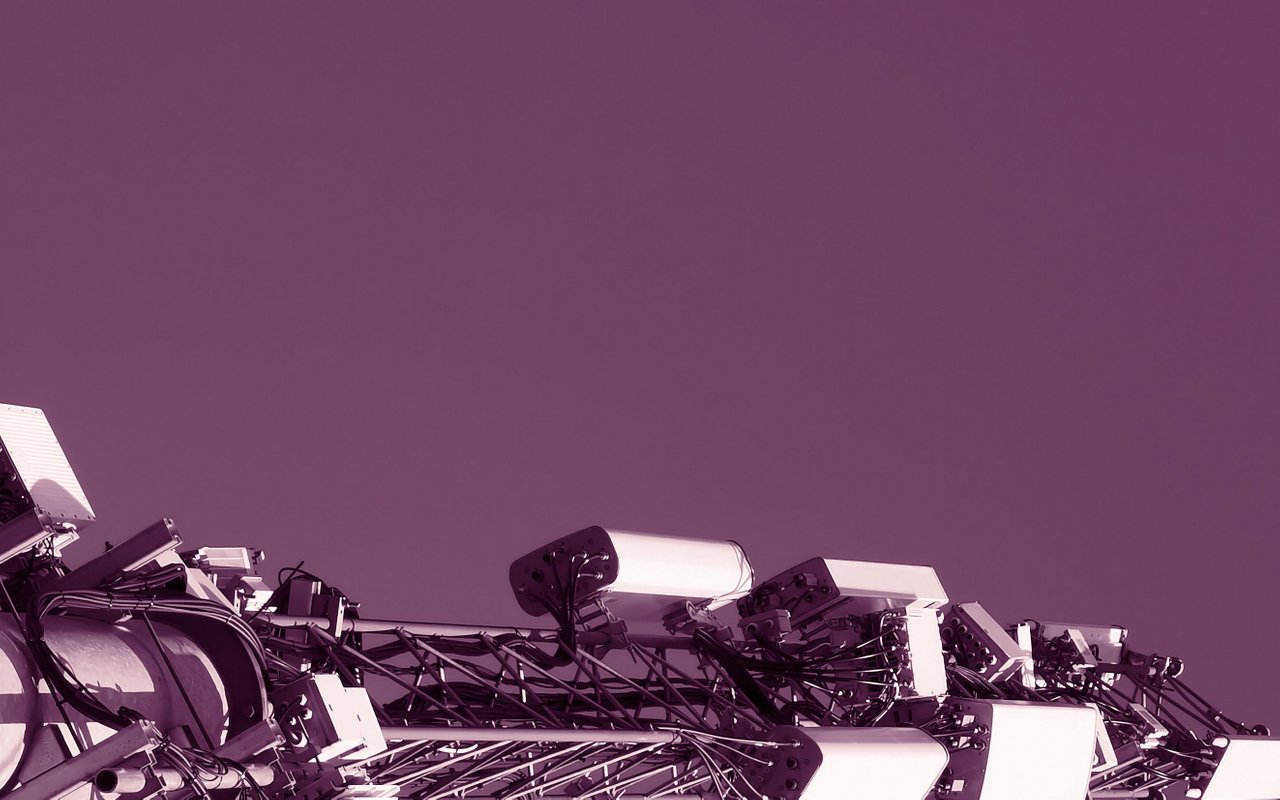 I believe that this is going to be a very interesting experiment for Hive, as it is a halfway point between what LEO Finance have done, where all curation is flat, meaning that it doesn't matter at all when someone votes, the reward is directly correlated to the stake. I see LEO voters happily voting on my posts after days, unconcerned that it is costing them curation and I hope that Hive starts to follow suit to some degree, where there are more manual curators willing to spend the time to read an d comment before voting.

However, this doesn't mean that autovoters themselves have no place at all and if anything, perhaps it makes them more relevant and acceptable by the community. Currently, autovoting hasn't got a very good reputation because it is seen as "blind voting" and most people assume that it is for curation returns, but this isn't necessarily the case. For example, I autovote a few people who I read often, of not every one of their posts, having already voted doesn't stop me.

The negativity around autovoting is more centered around the maximization approach however so supporter and maximizer get lumped in together, yet in another context, autovoting seems the norm. Essentially, every subscription service is an autovote, where a person has an automated payment schedule to gain access to content, sight-unseen. It might be a Netflix subscription, a podcast, as a Patreon supporter or even still, a magazine or newspaper subscription. Essentially, people prepay, not knowing what they are going to find inside. Yet, most people do not subscribe to a random magazine or podcast, they have some experience with it before making the decision. Are autovotes for subscription a negative? The difference between these kinds of subscriptions however, is that there is no benefit in when a person subscribes in relation to another person, which means that what the person is paying for is in support of the content and service itself.

I would suspect that most people believe on Hive that the best content should get more reward than the worst, however, this shouldn't be dependent on whether particular supporters happen to be present that day or not, as the reward pool will be allocated regardless. And in general, proof-of-brain does work in regard to the highest rewarded content and downvotes do work when people disagree with the reward on the highest rewarded content.

The thing is, that when people subscribe to products and services, they aren't always going to want r be able to allocate the same amount of attention to what they have paid for. Some Magazines and newspapers will get a quick glance, others will have hours spent on them - Some weeks Netflix will get 50 hours of viewing time, other weeks zero - Some podcasts will get listened to, many may not - even if paid for.

However, when people pay, they want to have access to what they have paid for when they do have the attentional bandwidth to spend on it. If they find that they aren't enjoying what they have paid for, the might turn away and come back to the next offering, but if it is consistently disappointing, they will no longer subscribe. Autovoting on Hive is for many people who look to support is very much like this, where they find someone who produces content they find value in and decide, I am going to support this person, even if I don't read every post, because I want to have it available when I do have the time and, I think it is valuable for others and many might enjoy it, even if they can't reward it well.

This is actually a model that many of the podcasters use, where their patrons make it possible for everyone else to get the podcast for free. It is also why there can be all of the random shows that a few people love on the streaming services, where most people pay for the blockbuster movies and series, but the random shows from all over the world have a potential audience because of all of the subscribers who "overpay" for the major titles.

As I was saying, I think that this change might be very beneficial for Hive, in that it will force an adjustment by the maximizers, but it will also legitimize autovoting further as a supportive function. This should cause some shakeup of sorts, as a lot of the stake that is looking to blindly maximize will have to change strategy, but may also bring more attention to good content, even if it is already rewarded.

There is nothing wrong with bot voting in my opinion, but it shouldn't have much of an advantage if any, over manual curator eyes in a system that is looking to encourage human ownership of finance and experience. I think eight hours might be better than two for the window, just because humans have to sleep also. However, I actually encourage people to find a couple authors they enjoy and who they believe bring value, and become their patrons with a percentage of voting stake, while keeping the majority of stake available for manual post curation and rewarding comments. But, it all comes down to personal choice.

What I am looking forward to is the change in dynamics itself, as while this is seemingly quite a small thing, it will likely affect a much larger percentage of the active stake than many people realize. It will also get rid of the early voting penalty that puts a percentage of Hive, back in the pool, meaning that the posts that do get rewarded, might actually get rewarded more than they would have otherwise, as none of the value is thrown back.

It will be interesting to see how the autos change strategy and whether the same people still get rewarded, because while I think that some do vote for curation reward, I also think a lot of large voters support content that they think is valuable and I think that will continue to be the case, regardless of the curation returns.