Back to the House

Today, I heard something from a friend that I didn't know existed and it might not actually exist, at least publicly. We were talking about investing and they were saying how they started when they were ten and learned a lot from parents who ran a business, but their much older siblings seemed to take another path and 30 years later, are still on that path, as their financial hygiene isn't very good.

However, what they were telling was that when it was time for the older kids to move out and get their first homes, the parents went guarantor for them, which is putting up assets of some kind to secure the total loan for the bank. A few years later, when it was time for my friend to get a place though, the mother asked if it was okay if the parents didn't guarantee the loan, since my friend didn't actually need it. This was fine for my friend. 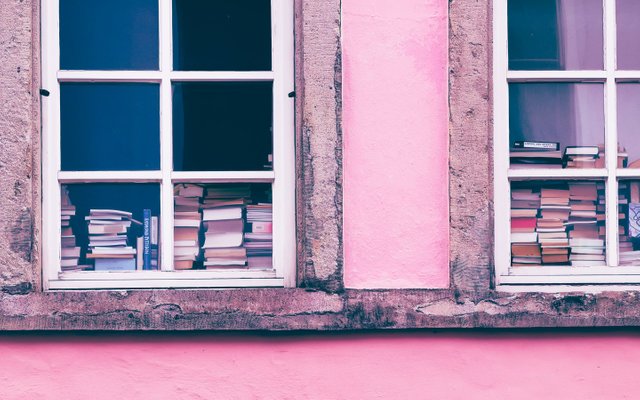 But, the thing that I didn't know existed was, that instead of fronting cash as a deposit for the loan, they negotiated a deal with the bank where a portion of investments were "locked" into a low-risk portfolio that would act as the guarantee. I have never heard of this happening before, but I think it is a great idea, as the portfolio itself keeps earning in the background, rather than being "sunk" into the house itself. This meant that my friend didn't have to reduce investment capital for the loan and, it meant that the capital "saved" would effectively lower the repayments on the mortgage, leaving more for them to invest each month.

As said, I don't know if this is available now or if it was a special deal based on other factors, but to me it makes sense that instead of demanding a cash deposit of 20% (depending on country etc) a person or couple would be encouraged to build an investment portfolio that is able to cover that deposit amount. This would mean that while they are going to essentially be in the same position at day one, as things progress, the capital will increasingly offset the mortgage and build into a decent nest egg.

In Australia for instance:

And, that of course is an average and based on an average income, with a lot of people never being able to save enough, as a below-average income will require a greater percentage, making it impossible to ever collect enough. And then, after a near decade of saving, that investment potential is cut off and given to the bank, so it can no longer earn. Also, the median house price in Sydney is now around 1.3 million - meaning that with a 20% deposit required, instead of $180,000, a buyer would have to find an extra 80,000 on top. This is about another four years of saving - on average.

And, in Australia they are saying how younger generations don't have enough money in their superannuation or investments for retirement. Well, when twelve years of investment potential is cut off from investment earnings, what can you expect?

But, if they are able to take that money as an invested guarantee where it could earn an additional 5-10% a year, where perhaps dividends of that "stake" go toward lowering the mortgage, not only will they be increasingly better off as they age, but the house they have bought is more likely to be paid off faster, as up to an extra 10-20k a year would be getting sunk into the mortgage, on top of their repayments.

At this point (I only heard about it this afternoon), this makes sense to me as instead of "saving", it encourages people to invest to generate passive income and further their ability to guarantee themselves. This takes burden off homebuyers, and in the long-term of a country, it should limit pension burden on taxpayers also, since more people will not only own their home, but also have a significant investment portfolio to back them, on top of their retirement fund.

If I had known about this ability, I would have done this rather than sinking a large amount of cash in order to get the loan, which would have given me a significant advantage long term. Then, by the time the home is paid off, assuming 25 years and 50K earning 5%, the portfolio would be worth around 175,000. That would be around when I am "set" to retire, meaning that I would have my house, the initial investment in low yield, any additional investments I made in that time and my compulsory pension fund on top. That is a significant difference and would almost guarantee I do not need any government support.

So, if this doesn't exist now, why doesn't it exist now?

It is going to be interesting when these funds are going to be DAOs managed by smart contracts, isn't it? People can offer low-risk liquidity and not only use it to back their house, but that liquidity could also provide the funding for the rest of the amount too - cut the banks out altogether.