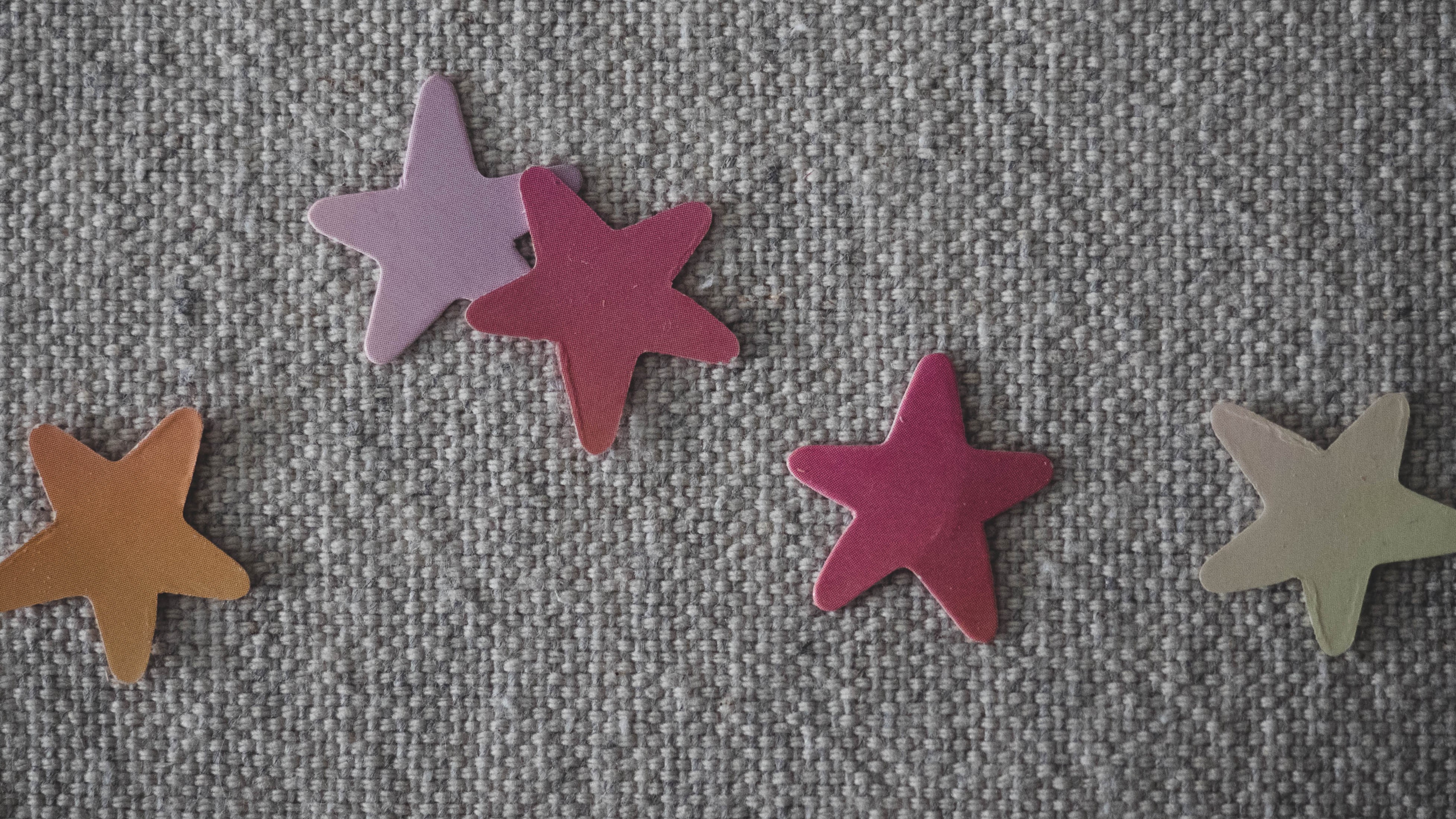 I have always said that one of the biggest draws to Bitcoin will be rich people wanting bragging rights about how much they own. Just think, for the bargain basement price of just under 60,000 USD, a celebrity can have the hottest accessory there is, a crypto wallet with a full Bitcoin in in it. With only 21 million out there, not many people will be able to make that claim and b able to prove it. How long until Trezor release their range of diamond encrusted hardware wallets catering to the ultra rich so they can dangle it around their neck at parties?

What is interesting with these people getting into the market is just how many of their followers are willing to get in behind them. A lot of the Instagram influencer types like the Kardashians have value, because they can advertise something that no one can afford, but the same company has a range of "low-brow" products for people who want to feel a little bit like their celebrity crush. Can't afford the 15,000 dollar Dolce and Gabbana dress? No worries, here is a pair of 50 dollar underwear and you can jazz them up with a 100 dollar bottle of perfume. If 1% percent of one of these stars with 100M+ followers end up buying something from the company, the cost of advertising with them is well and truly covered.

But, what is interesting about if they follow suit into Bitcoin and crypto, is that not only will inject money in through their consumption, but what they are buying they actually own and, it is likely to appreciate in value, unlike the underwear, unless selling it worn an unwashed on the internet to a pervert in Japan. This means that they will drive the price up further, making it more exclusive and hard to get and in so doing, more desirable. It is ironic how so many people want to pay more for something, once the price goes up.

For those that have been in the space a while though, we have effectively had the opportunity to buy crypto from the factory outlet before it ever hit the shops as a trend and, since it doesn't suffer from wear and tear and is fungible, it is always in mint condition to sell at market price. It doesn't matter if you bought it 1 BTC for 100 dollars, someone today is willing to pay 60K for it and likely in the not too distant future, 100, 200 and eventually a million dollars for it.

It is a little ironic really, as so many of the early people into crypto are the type who want to hide their wealth from sight and now, the new people are getting into it looking to find ways to show it off, like bling. And because these people are already wealthy, their followers make the assumption that they must know what they are talking about and are shrewd investors.

The only rule is, don't be boring and dress cute wherever you go. Life is too short to blend in.
_Paris Hilton

Fair enough. The trend most definitely is to "show your crypto" and all of the crypto supporters of the past who looked like members of a cult will see their friends entering into the crypto scene excitedly - Because they saw Kanye mention it in a Tweet.

Does it matter how they get in?

Not really, as mainstreaming will never happen if before a person is able to buy, they have to understand fiat currencies, macro economies, localized inflation and the global banking system and the vice-grip they have over wealth. And then, the technology behind blockchain and the differences between each in terms of use case, governance and tokenomics - perhaps it is better that they just get in first.

For those who are already holding a position of course, all new buys are good news in terms of token prices, as they all stack up and bring in additional wealth to the market cap. And, for many of the tokens that actually have a use case, the thing that is holding them back is the lack of users. A flood of users brings more than a higher price, it legitimizes the blockchain itself - the infrastructure that makes the token possible. a lot of people focus on the token, but the actual workhorse is the blockchain, the token and its price is (eventually) just a representation of the value of the activity it permits.

I am not a huge fan of Bitcoin personally and have never held much, but over the space of the last 6 months, I have taken in a position and likely will always hold more Bitcoin than the vast majority of the 50-odd millionaires in the world at the moment. Perhaps I will sell it one day - but that will depend on just how much they want to have Bitcoin Bling. And then, they are going to have to fight all of their follower minions for it, as unlike underwear, they just can't make more in a factory using slave labor.