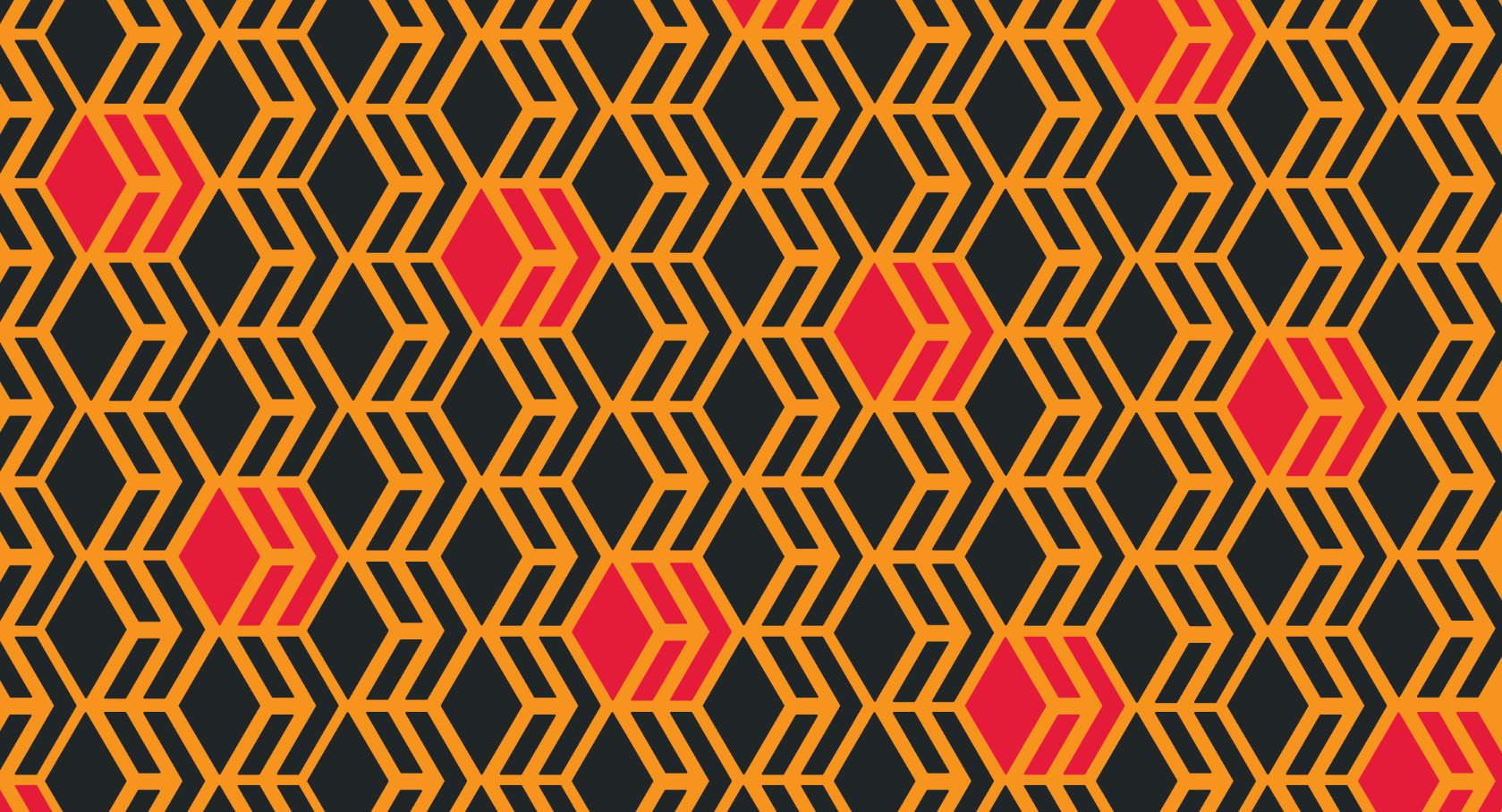 "A small amount of Ethereum is required"

That is 40 dollars worth of Eth on the transfer of 120 dollars worth of Aragon token. I used to complain about the 13% fee that banks were charging to shift money across the world. 30% is ridiculous. I am going through some old shitcoins and converting them to something else, something I should have done long ago, but you know - the life of a hodler. So far, it has cost me about 100 dollars of Eth to convert about 300 dollars of assets. I wonder how many other people are doing this at the moment, which would drive the price of Ethereum up, but once all the conversions are done?

I kind of get the feeling that a lot of the ERC-20 tokens that were all the rage back in 2017 (when I bought some) are just going to die, as the amounts that people hold don't even make converting them to something else worth it. Many of them have moved over to other tokens too, making the need to transfer compulsory, if it is worth the gas to do so.

It is kind of worth it for me, as I have so much shit tokens that I just can't keep track of what it going on, which means I am missing a lot of opportunities. Cleaning up my holdings is like clearing the office desk of everything other than what is necessary to pay attention to. It also allows me the opportunity to introduce some newer assets that I didn't have time to check out earlier, or thought I didn't. I have added BNB again, which I held a few hundred back at around 4 dollars and sold for about 12 and never bought back - that 52K worth today - I hodled the wrong things. Now I have a tiny handful in comparison. The other one I added a couple days ago was CAKE, which I used to pair and stake on pancakeswap, and that is up 80% today, although I bought with BNB as at the time, the BTC and USDt pairings weren't opened, so it is technically only up 7% against BNB. But, we are just starting the run for 2021 and while it is exciting now, I think there is a lot more potential in the markets to come and I want to have some fun and I want others to as well.

As expected, a lot of the drama drops away from the discussion when prices are swinging upward and the general atmosphere around Hive is positive, even though there are people who will never be happy. Of course, the current price of Hive seems to worry some people, but I think that as a laggard coin, it is just getting its groove on. Not only this, the above issues with ERC-20 tokens will send people looking further afield than the Ethereum blockchain for usecase contenders. Most of the tokens from 2017 are still there - but they are doing very little, while Hive on the other hand is progressing and, the community is still just as enthusiastic.

The future of all projects is that they will either put their applications where their mouth is, or be relegated into obscurity. What I am hoping is that in the coming months there can be a mass of activity on Hive that can support users for when they arrive during the bullrun, as if there is not much more here, they will move on at the bear, dropping the floor back down. Essentially, to increase the floor price of Hive, we need users who are looking to buy and sink HIVE into usage or avenues of return - and Hive can support many aspects of this, whether it be new staking pools, games, applications or just the joy of earning some curation.

As Bitcoin climbs and eventually will be overbought, it will start to leak investors into other areas and while many will likely go to fiat or stable coin, some percentage of the new earnings will look for ways to actually use it. There will be many options, but I think that Hive has a good opportunity to capture a decent percentage of that value, by offering a large variety of usecases all held on the one chain and under the one account, with feeless transfers. Converting the savings wallet into a DeFi wallet would be a huge reason to buy HIVE I think, but there are others and more coming and the price of Hive will follow along, with each new buyer increasing the floor just a little.

I don't know if this is how it will play out, but I am staking my Hive to it, as there is no point believing and wanting that the price will go higher, if there is no skin in the game. If it does though, I am looking forward to thousands of people having a much improved life and helping millions more improve theirs too.