Feeling at home in someone else's house

I have been keeping an eye on the Australian property market as it effectively overheats so that a lot of normal people can no longer buy a house. However, I was just reading an article as to one of the reasons it has been climbing so heavily - the Bank of Mum and Dad.

Pre-Corona, 8% of first-home buyers were seeking help from their parents for the deposit and 6 months later, that number is around 60% - and the average provided by what is now the ninth largest home lender, is around 90,000 AUD.

Since a 20% deposit is the norm on a new house, this means that a new home buyer with parental support can effectively borrow on average, 360,000 AUD more than what their own deposit would cover. As a result, the average loan amount for a first home has increased 20%, injecting more into the housing market and sending prices up even more, putting homes even further out of reach of those who cannot get parental support. 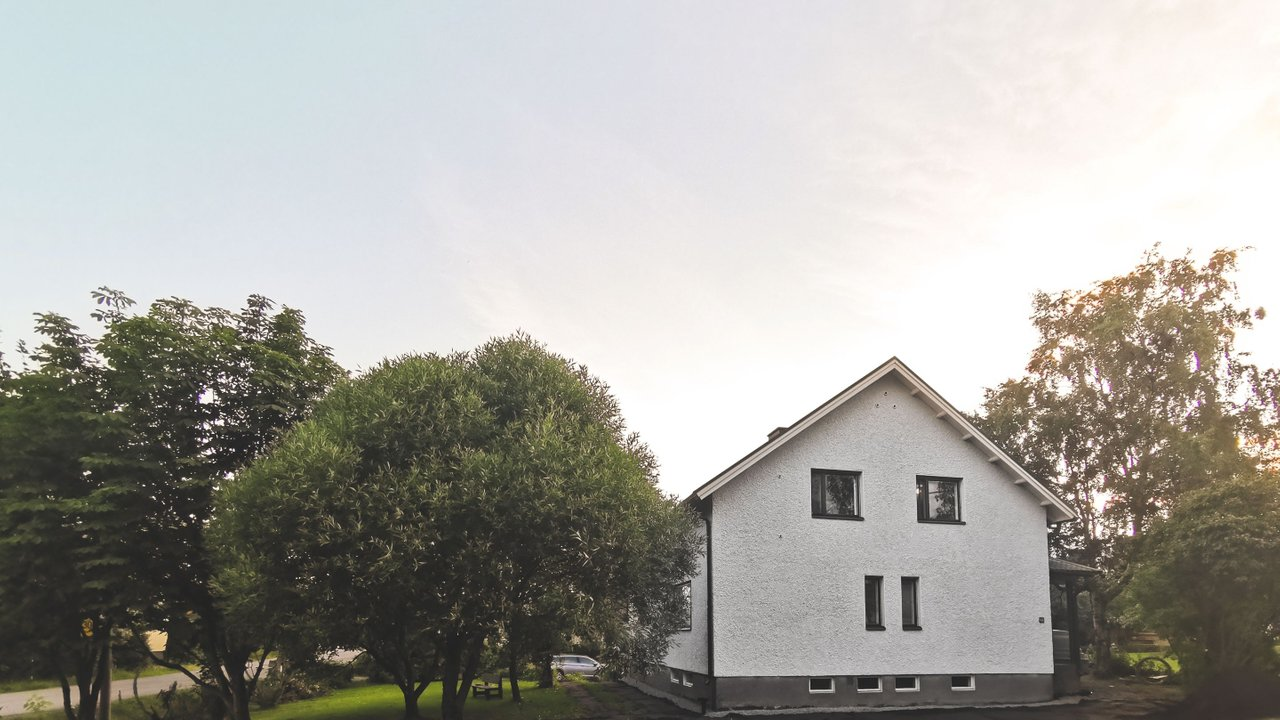 There was also another interesting component mentioned, that those who got parental support for their homes, three times as likely to default on their loan in the first 5 years. They put this down to having less experience with money management, which makes sense as those who worked for the deposit on their first home, having to learn to save and by the time they had enough to put down, they are likely far older on average than those who got gifted the amount.

But, how sustainable is the parent bank long term, especially across multiple children and changing economic conditions? I suspect that as the property prices cool and eventually collapse, a lot of the parental input is going to be drained out of the liquidity pool. So far, parents have added 33 billion dollars into first home buyer homes, which is pretty incredible. It is obviously a massive benefit to be able to get parental support to get into a home earlier, but a lot of generational wealth is potentially going to be lost as people are overpaying for their purchase, likely because of impatience or ability to save the money themselves.

It is going to get interesting in other ways also, as the people who are getting this support are also seemingly struggling to hold gainful employment, meaning that their future prospects for being able to satisfy their monetary needs may also be hindered. Since taking on debt is the cheapest it has ever been, what happens when the interest rates start to rise again - will the parents still be there to bailout the kids they have already bailed out once?

The minister for employment went on a rant today telling young people to go and get jobs, and he has a point. The current rate of unemployment for under 25s is currently about 16% in Australia, even though there are thousands of jobs being advertised that would be suitable. The problem is, no one wants to do menial labor anymore, like fast food or delivery driver work, the kinds of jobs their parents did to get their first car, home and the financial experience that led to them being able to gift their children tens of thousands of dollars to get into a home.

Financial understanding starts as children, but the maturing of skill is made through practice, with work being one of the factors that puts skin in the game and a cost on the money earned. Spending money is very easy - unless it was very hard to obtain.

But, there are other factors that come into play that are working against the young also, as savings no longer earn any significant interest and likely lose value against inflation. This means that savings is never going to be enough to put away anything significant, investment is needed. A house isn't a very good investment, it is more an okay store of value - but a house that has been overpaid for is an investment that will likely lose money, as there is over capitalization in the home that will never be returned back, once all other factors are considered.

But, if the young are unable to learn how to save to the point that they have to get their home deposit from their parents, are they going to (on average) invest well, will they have the right personal tools?

I was helping a friend this evening and as we were driving, we were talking about skill development and I mentioned competitive cognitive artefacts, the tools that we can use that compete with our own skillsets, for example a calculator that competes with our ability to process or a digital address book that competes with our memory. But, I think this can be extended out to changes in culture that restrict our ability to build valuable skills - for example - on demand content so we no longer learn patience, online shopping so we no longer learn to negotiate or, lines of credit so that we no longer need to learn how to manage our finances.

Perhaps, in our rush to help our children have the kind of life we want for them, we end up doing them and the future a disservice as they are less equipped to deal with the world. Most people in the western world today have never really faced the hardship like that of their grandparents, yet the sense of entitlement and victimhood keeps growing. Rather than being grateful for growing in a world where there is relative peace and opportunity, it is treated with disdain and complaint.

Most people believe they deserve better, but perhaps better is letting them feel the taste of failure. Maybe it is only from a place where there is no opportunity, that we learn that it is up to each of us to create it for ourselves the best we can.

Often, what we think is a shortcut, ends up being the long way around.