From a little to a lot

I have been looking a little at various things around vote dynamics of late and this will continue just a bit, since it raised some questions.

For example, I said that all the people who got votes from me in January when my vote value was $1.50 and held, all actually got 9 dollar votes, because of current prices. This isn't actually true - but it isn't that far off.

Currently, my vote distributes 12 HIVE, 10x a day. This means that at $0.75 Hive, it is distributing 120 HIVE a day worth 90 dollars. Which is pretty cool. Back in January, it was distributing pretty much (for the purpose of this post we can say the same) the same amount of HIVE - but the price of Hive was 0.11, making the total for the day around 13 dollars. 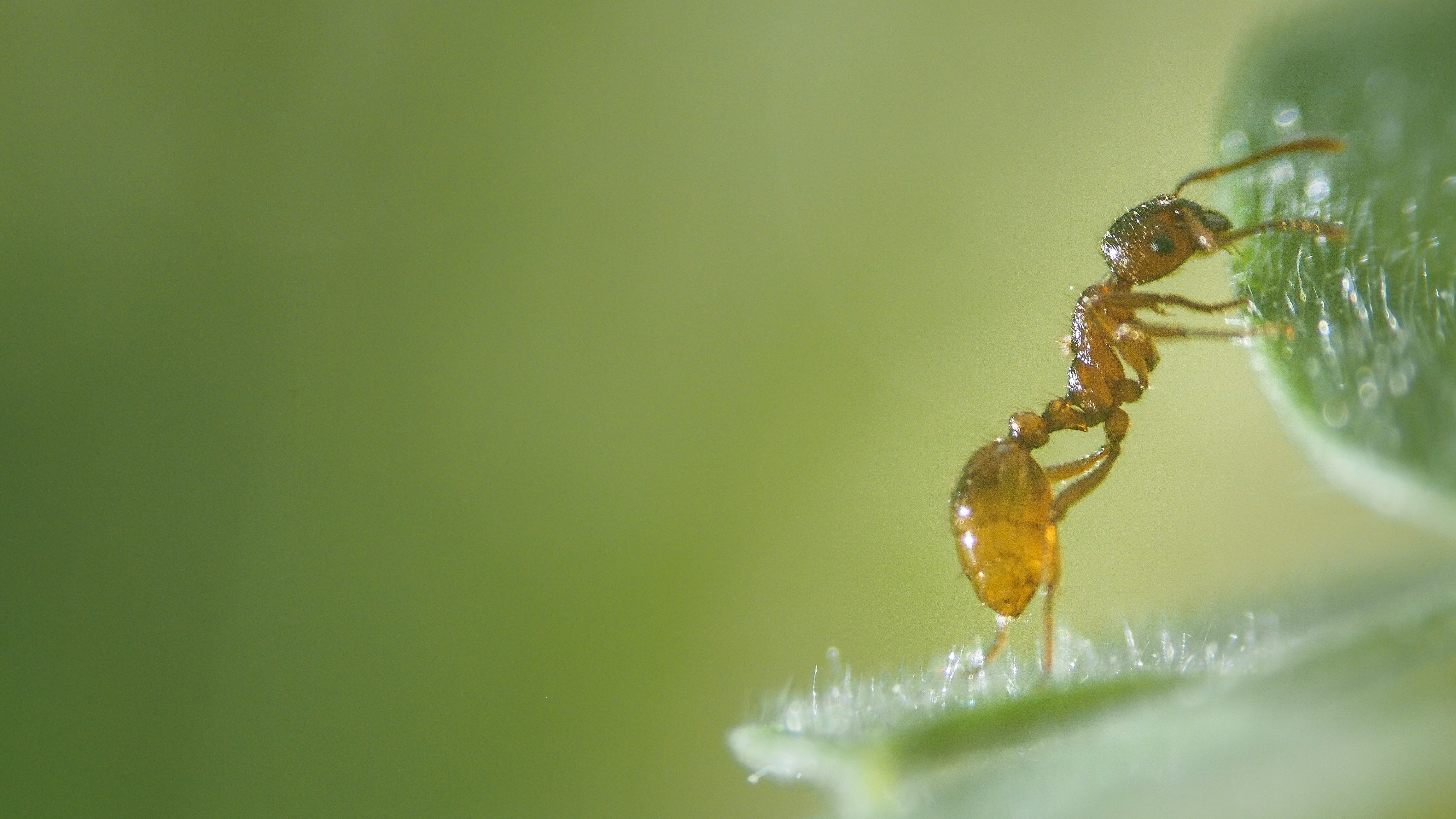 The reason this is the case is that Hive votes don't distribute on price, they distribute on stake and that stake vote value depends on the size of the rewards pool (which is shrinking a little each year) and how much active stake there is drawing from the pool. However, the price does matter.

For example, using 10 HIVE as the vote value base,

Fast-forward to today's 75c HIVE (and all other things remaining equal) and the HIVE portion is the same 7.5 as is the propirtion of HBD.

However, I was saying that back then the equivalent of my votes for the holders were 9 dollars or whatever, but only the HIVE (HIVE POWER) portion has increased, as the HBD portion is still worth about the same of 1 dollar. Though, this isn't quite true either, as HBD (if I remember correctly) was below 1 dollar at that time and now it is 20% above 1. So technically, 75% of the January rewards if held are worth about 700% more and the 25% is worth about the same as it was.

Still, this is pretty incredible in my opinion and I am enjoying having the additional value to distribute and I am sure I am not the only one. For example, I remember maybe almost two years ago talking with @slobberchops in a comment chain, saying that I am looking forward to the time that he is able to really feel his vote value doing something significant. At the time, I think he had a vote of around 60 cents or something - which is significant for many, but considering he had bought a fair whack of HIVE over the years, isn't that much.

How fucking awesome is that?

Now of course, like I was saying in my Pennies on the dollar post, "time" is the thing that makes all the difference in what kind of value someone is able to generate. While a lot of people want HIVE to "go to the moon" and this is great for reward distribution, the ones who will really benefit are those who earned and held in the past. Because of the way platform and social dynamics work, the best time to maximize earning of HIVE is when price is down, as people consolidate their votes to increase the sense of significance. As price climbs, they reduce the vote percentage as the value is significant, while using less vests.

Everyone looks at the vote and payout values, but when it comes to thinking about how the platform operates, vests are what are important.

However, what I would really want to reinforce, is that solid participation makes a difference in the long-term view of things, even if the "daily" pay isn't worth it. For many, spending some time here posting and engaging isn't going to pay their bills, but that doesn't mean it won't be significant in the future. All of those 6 cent votes on comments I have distributed for example are now worth 42 cents and some people have got hundreds of them, because they were here each day, reading and joining in on the conversation. for those who enjoy the process, this is a pretty amazing bonus considering that for example from the last year, they might now be able to buy themselves a decent TV or new laptop, for free.

Wouldn't be awesome if you will never have to pay for a laptop, TV or new phone again - just because you enjoy consuming content? Wouldn't it be even more awesome if you are part of the reason thousands of people have improved their quality of life by providing them with some value too?

I know that many people at least believe and act as if they have to live off their rewards - but it is like any income, if you aren't putting anything away and you lose your "job", you are in for a pretty rough time. Hive allows for putting away and simultaneously supporting others to do the same. A lot of people feel that they are entitled to extract value, but have no responsibility to give back to the community that has supported them.

People want a better world - but expect that others will pay for it.

Hive has so much potential to become a place where many communities can reside and not only distribute, but generate value and most importantly, encourage ownership and responsibility - two things that have been systematically conditioned out of many of us.

These posts might not be interesting to everyone or some might concentrate on the details (or lack thereof) and miss the point - if there is a point. The idea for me is to develop a mindset that is able to understand the larger view of parts of the world and act appropriately, rather than focus on acting in narrow circumstance and failing to meet the bigger picture.

As some people struggle to pay their daily costs - people in the same situation are making moves to get out. The difference is in their behavior, not in their circumstances.