Getting off the endless ladder

One colleague of mine today said that he spent most of last week waiting for Bitcoin to go over the 60 mark, as he thought that once it did, it would fly up. He then added, that is probably isn't worth his time just looking at charts. 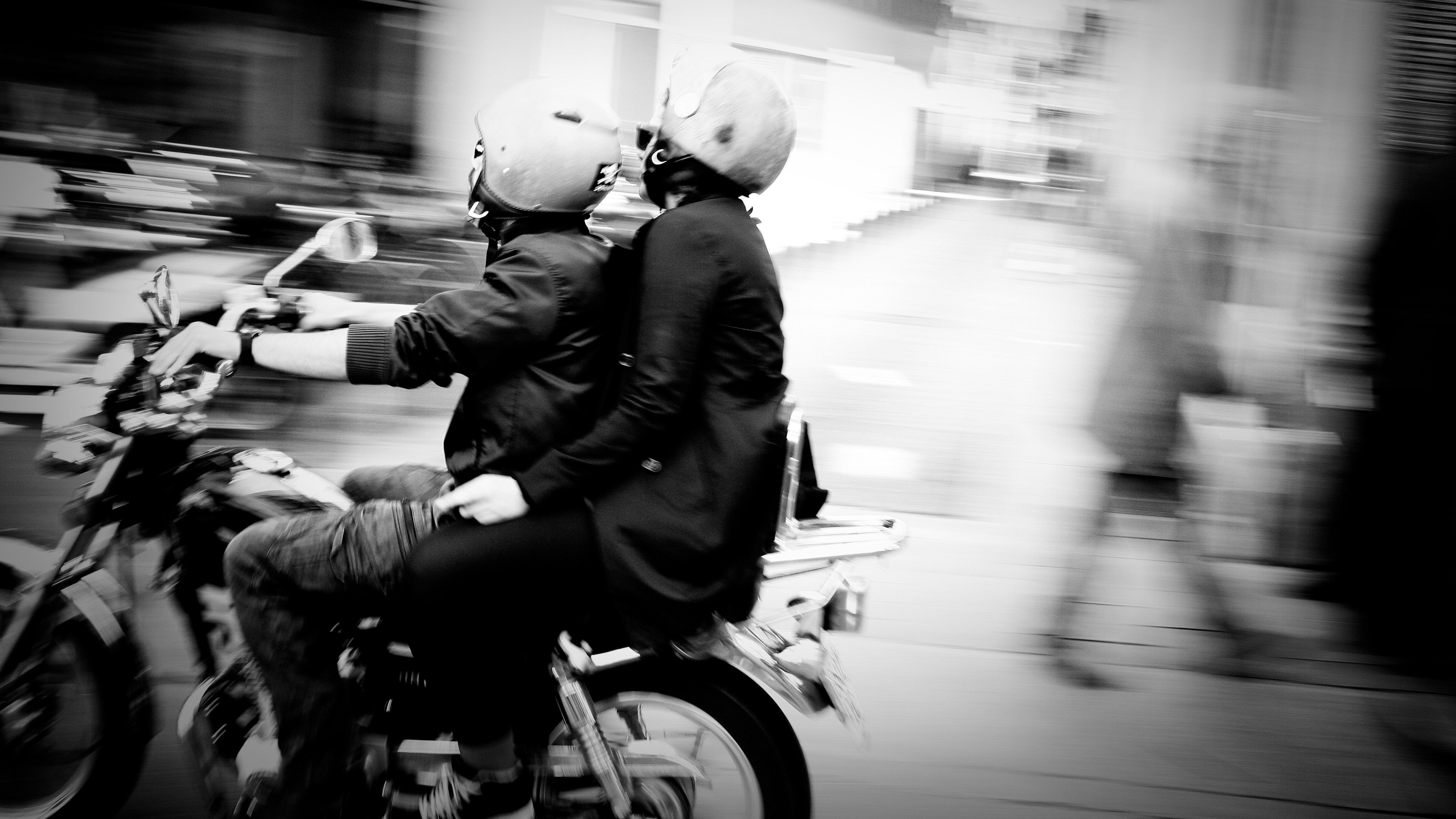 I have been trying to get him to look further afield for a very long time already - but most people (if they do manage to invest in crypto) see the investment much like a stock, where while they have the decision power to buy or sell, everything else is out of their control. I have stressed that a lot of the value in crypto is through active participation, not waiting for other people to moon the "stock" coin.

The response was pretty much, who has the time?

Well - if you have the time to stare at charts - you have the time to read about DeFi, NFTs, Social crypto platforms or perhaps even - how the industry is able to bring some relief to the disaster that is the current economic model in circulation. For most though, the investment into crypto isn't to change the economy, it is to change their financial position in the current structure - to buy a higher rung on the ladder, to feel a bit more superior to others.

Personally, that is part of it in some way, as I am guessing like many people in the world, I am not in the best financial position and have to heavily edit my potential due to a lack of funding. However, I am very interested in a world where more than I have access to possibility and choice, where everyone is at least, less limited in their chance to reach their full potential. Limitations always exist, reducing limitation should be a goal.

However, that goal can't be reached by doing the same thing over and over that has reduced our ability to reach our potential, as it corkscrews an increasing amount of wealth at an increasing speed into a decreasing amount of hands. Sure, a few people might be able to buy their way higher on the ladder, but it won't be too long until the ladder has grown to such a height above them, that they are effectively in the same position.

I think that while there is still probably a minority of people who are looking at the bigger picture of crypto, I am hoping that more people start recognizing the opportunity to actually mark their ground (in a digital and expanding space where ground can be generated) and build something of value. However, this requires investment into what hasn't yet got a lot of support.

Many Hive users value Hive content, because this is where their stake is, their money, their future. Many Hive staked people value Hive people for the same reasons. If the same content can be found elsewhere without it linking back to Hive or bringing in Hive users willing to be part of the community, it doesn't have Hive value. If the accounts are dumping non-valuable Hive-content onto Hive for reward and often on top, then dumping that reward on the market, but don't even care enough to comment on Hive or support Hive in anyway - they aren't Hive people.

I think that "value of content" and "Hive value" are two different things - where the content that is exclusive to Hive is of greater value of the equivalent non-exclusive and the people who interact on Hive and participate in the community as Hive people, are more valuable than those who do not.

You can disagree with this appraisal, but that is how I see it. If you want social media that has value distributed to users and owners in a more healthy way, use Hive. If you are interested in your own personal branding and are hoping to move up the rungs in the traditional economy, spam away on all the platforms - but no matter what that information is, it doesn't mean it has any right to earning Hive value. No one has rights to Hive value, until they own that value in their wallet.

It should be assumed and expected that Hive stakeholders will encourage Hive content and Hive users and discourage non-Hive content, ubiquitous content and people who do not actually care about Hive or building the ecosystem, other than getting votes. This isn't a harsh stance, it is a natural stance in the evolution and development of an industry - if you want to build, you have to use the resources available to build with and on Hive, stakeholders have HIVE to distribute to build with - they don't want to dilute their potential on information that is available anywhere.

Now, it is up to each account holder to make their decisions on how to participate on Hive, but I would suggest that anyone interested in building a better Hive and a better economy in general - support the Hive ecosystem and reward Hive content and Hive people, before distributing to those who just want a higher rung on the ladder.