I think that in the past, one of the problems I have had onboarding people into crypto has been my own perspective of how participation is important. For me, the value of it all is intrinsically tied to its ability to connect with human activity, which is something that traditional investments do not need to do, as they are largely seen as "solo" games played against unfamiliars. I see a key value of crypto investment is that it is a game played with unfamiliars, as well as having the potential to build community around hubs of value, like Hive.

I think this approach to earning through posting has put a pretty high barrier for many people, especially those who know that what they will earn from posting is likely to be insignificant in respect to what they earn in the walking world. However, with the introduction of passive participation of the likes of DeFi pools, I see that some of the people who were unwilling to put themselves out there earlier, now have an additional gateway into participation. 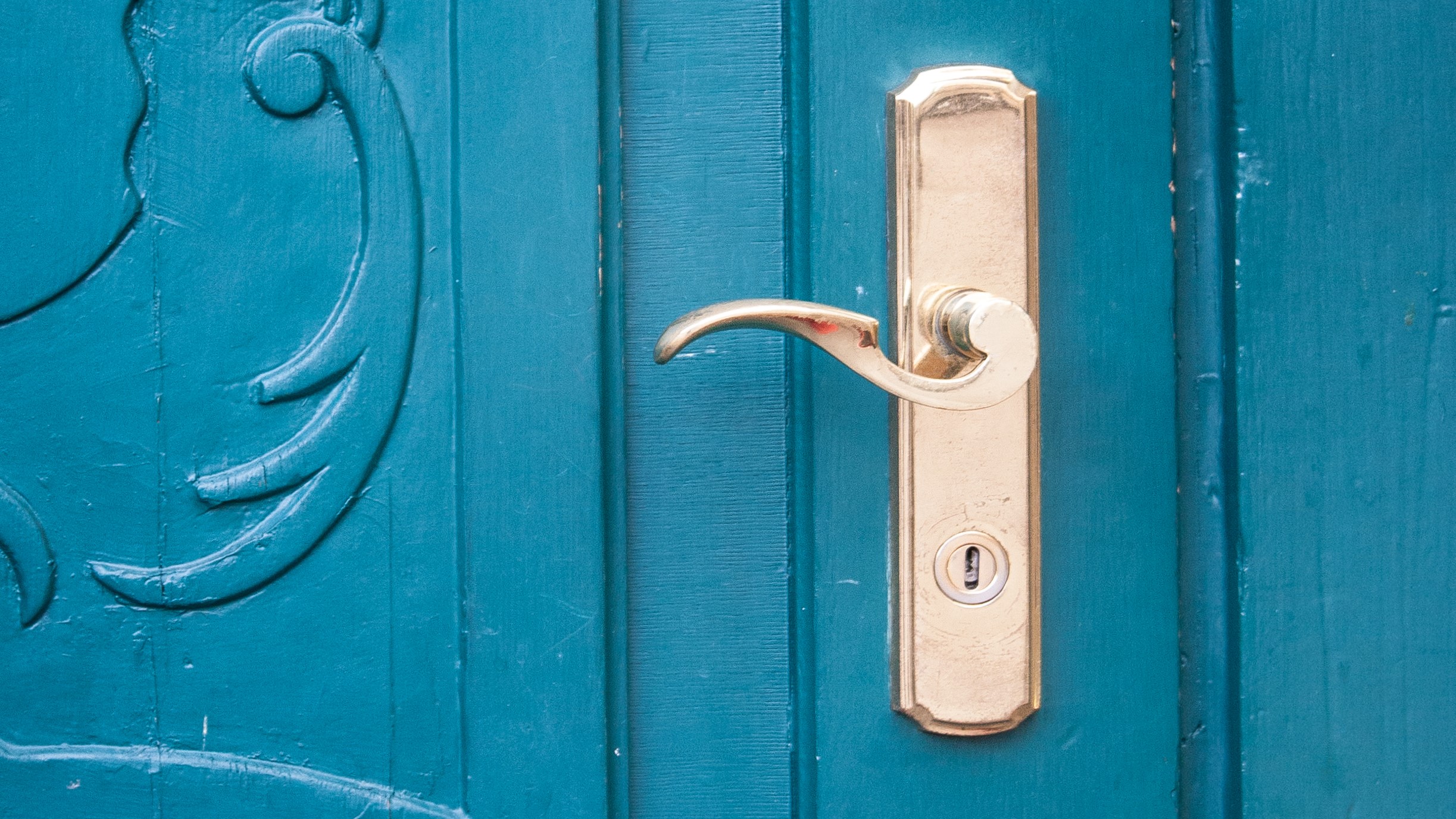 Previously I was largely treating it the other way, where the gateway through posting to earn was a way limit risk exposure, to allow for participation without personal expenditure. This was somewhat attractive because crypto was seen as fringe and very high risk, and people didn't want to suffer loss, or worse, looking like an idiot. Looking like an idiot in the eyes of peers is a fate worse than death for many people. Again, this puts additional barriers on posting, as even pseudonymously, people can feel personally exposed.

So, now that crypto investment is a little more mainstream and a diverse set of peers are starting to make their moves in and positions known, the idea of the crypto industry is normalizing. Sure, most people don't know much other than "buy Bitcoin and cross fingers", but once that step has been taken, they increase their chances of increasing discovery of other aspects of the industry by several magnitudes.

This becomes even more likely when their peer group starts talking together, as each will have a different perspective and likely come across a range of opportunities to discuss. This normalizes the discussions around investing even further and, because people become more accustomed to talking about it openly, the chances of more participants joining in the conversations increase too. We see this on Hive a lot, as many people use the Hive Community like an early warning system for the industry as a whole, not just what is happening on the Hive blockchain. But, I also see this at work, where people have gone from outlier listeners to active participants and then, pulled the trigger and got into crypto.

This builds an organic communication flow that leaves for a lot of room for developing understanding as well as encouraging the opt-in mentality. A lot of people want advice on what they should do, but if they are new to the scene, this can end up quite badly as they do not yet fully understand the risks involved. I don't mind talking my position or recommendations with more experienced people though, as they know that it is "buyer beware" and they have to take responsibility for their decisions, positions and results.

Again, one of the good things on Hive is that the information even in a post is consumed by choice, no one is forced to read anything here, let alone take advice. However, I will continually and explicitly mention if I have a position in something or not, as well as keep mentioning and reminding about weighing up associated risks.

What this has all meant is that people have been able to slide into crypto with a little bit of risk, but once there, have become quite a lot more risk seeking and understanding of the rest of the scene. This has them now exploring other options than the "buy token, hope for rise, sell token" mentality like DeFi and, then has the looking at what projects are actually doing, with some who have held some tokens awhile quite surprised at just how much diversity there is, not realizing that there are tokenized social sites and games that have years of history behind them and teams that are building complex tools and service packages.

I think that for some of my peer group who are interested in investing but do not need to worry about small losses, this has been a far more comfortable track into crypto for them, than the approach I had originally take. I had the feeling that what was holding people back form getting into Hive was that they were worried about the risk of buying, but it was their "social risk" of feeling they had to put their thoughts out there that was the larger barrier. Now, I could see them getting accounts and starting to read something like Leo Finance daily for their crypto considerations and then expanding their view out to commenting on content that they find in other communities. Who knows, perhaps they will start main posting from their own experiences also.

So, I reckon that part of my point of this post is that a lot of the onboarding I have done has been taking the perspective that I myself have taken, because that is what know. This is to post to earn to minimize personal loss to time, rather than money I didn't have. However, now that I have wider experience and more "at stake" than earlier, where I myself and quite exposed personally in many way, I am able to use my position to better target individuals. I now have a peer group of people who are seeing 8x gains on their first purchases or more and they are looking to increase their exposure into a more diverse range of options.

What is quite apparent however is that they are no longer sitting back and waiting for a major spike to sell their tokens to support their lives, they are looking to participate actively to support their tokens by making them part of their life. This is opting into crypto, where it isn't a short-term position looking for the exit, it is a long-term participation looking for the solution.