Investing in the best game ever

Look, you need some Goose, then some Golden Goose - ape in, grab some Banana and if brave some Gnana, put it into your Cub den and light it up with Neon.

Next wee, my good friend is going to come around to my place and I will spend some time with him getting setup on Binance and then MetaMask and into CUB DeFi. The goal is to get him into some trickle income that can work passively in the background to add a new stream to his finances. 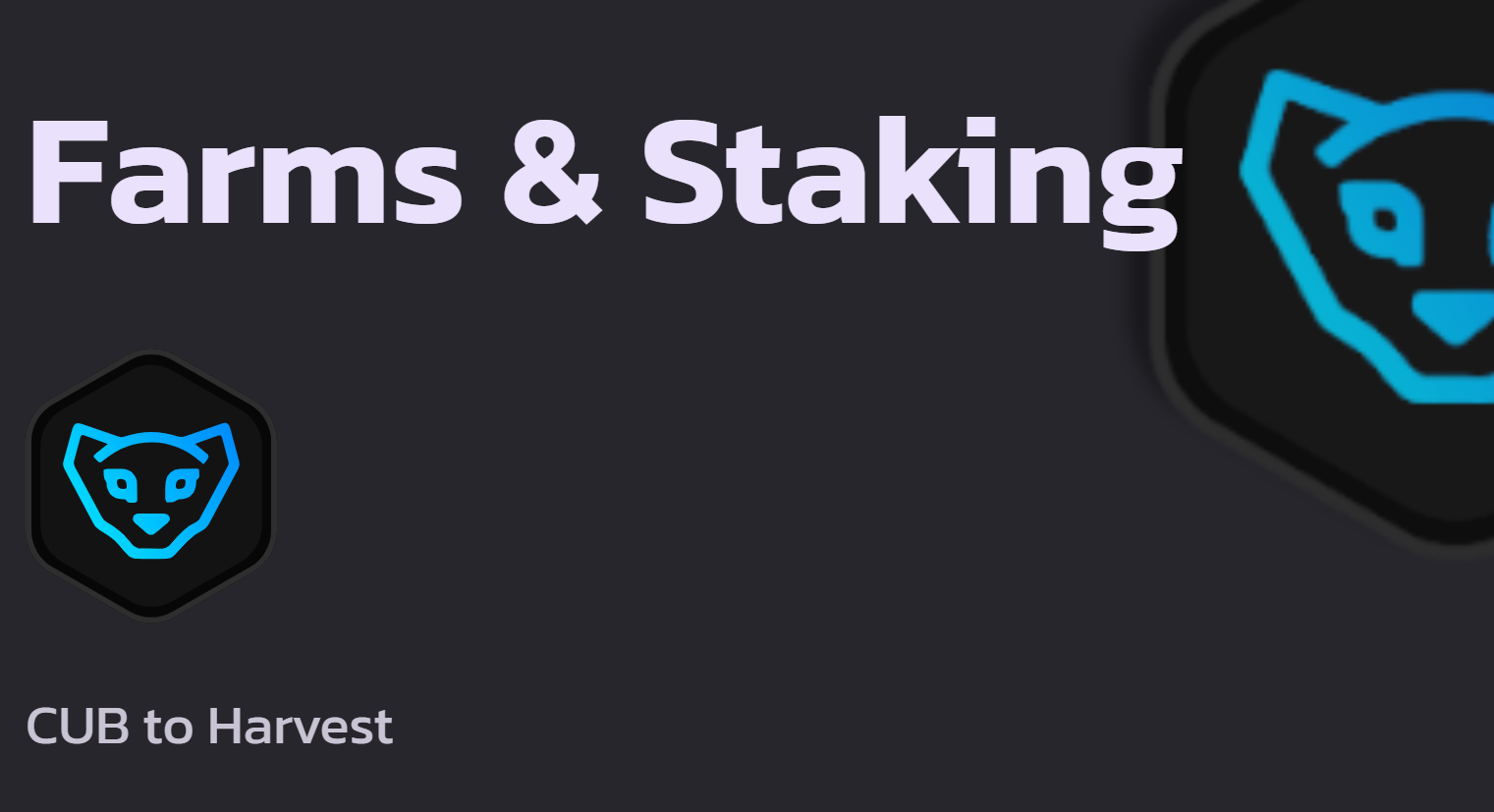 It would have been great if he had got involved when I first introduced it all to him in mid-2017, but it is better late than never. One of the interesting things that DeFi brings to the table is that while it is relatively difficult for a noob to setup and get into, it starts bringing in a return of some kind immediately and that return can be seen visually daily. In the past, it was about buying a token and crossing fingers in the hope it will go up. This makes yield farming very sticky for newbies.

One of the foreseeable challenges I am going to face is encapsulated in the lead in sentence, which is a silly quote of my own, from a Discord highlighting how ridiculous this all sounds. While perhaps this is normal for crypto people, it doesn't exactly sound like the highly innovative economic vehicle that has the potential to start a fundamental change in the way people invest globally, does it? It sounds more like this classic from Friends.

I think that a lot of the challenge with getting people into crypto is the sheer ridiculousness of a lot of the productization, though I also think that it is part of the culture of crypto and speaks of the kinds of people who are into it - Nothing really sounds normal. However, once upon a time, people thought Apple was a pretty ridiculous name for a company that makes computers. I suspect there are people who are turned off from investing because of the name of a company, as after all, fundamentals matter and a lot of people think the name of something is fundamentally important.

“What’s in a name? That which we call a rose
By any other name would smell as sweet.” _Juliet

I am sure there are plenty of caveats and scientifically, the name does change the scent of something, as our senses are driven by our expectations and a name of a product start building our mental representation of it. There is an implicit bias when hearing the name of something, which we can see in the multiple reports looking at the hiring practices where all other things remaining equal but name, "foreign-sounding" applicant names depending on location, tend not to get as many interviews.

But, I am hoping that I am able to put a solid enough case forward to my friend in order to get him to dip his toes into the CUB DeFi pools, as while I am in several others also, I do feel that the public and largely transparent nature, as well as the track-record of the LEO Finance team over the years puts them in better standing with me. I have about 80% of all my DeFi pooling in CUB, even though it is possible to chase higher returns elsewhere. Knowing the team is no guarantee, but there is also a web of trust effect as well as a far greater amount of accountability, since the people involved are publicly available, they are not hidden anons.

The other reason that I would get him into CUB instead of the others is the LOE Finance track-record for development is very good and perhaps more importantly, the community that surrounds the team is among the strongest in crypto, even if it isn't the largest. Going forward, community is going to matter more and more for the success of a project long-term and those that are only going to offer yield, are going to effectively become pump and dump projects that will never have the opportunity to build anything lasting. Eventually, these type of projects will not get support at all, but the ones that give more reasons to stay than direct yield will build a product range that is able to attract a wider range of users.

Do you remember when Apple products were predominantly used by graphic artists and musicians? I think that is what is going to happen in the general projects as they become businesses. They will first appeal to a narrow set of users and then expand their range to capture a wider variety of participants. Some projects will of course be narrowly focused, but these will likely use the platforms built by the more generalized to plug-into an audience base.

LEO Finance is building a range of products that can be used independently or used in combination to empower participation even further. Some might be only looking at the potential of cross-chain swaps for example, but once they do that, will realize that there is more to the LEO and CUB range than that and will start to explore the pools and the community itself.

I think that this is important because even now, there are many crypto investors who do not really know how vast the range of crypto products are and I would suspect that most are largely on exchange, not in communities. They play a solo game where they buy and sell tokens or perhaps even put them into DeFi products, but don't spend any time with other people doing the same. I reckon of more people explored the fuller range of crypto products, they would get pretty bloody excited about the future and get involved more - which would inevitably lead to increased support and an expedition of innovation.

When my friend comes here for a couple hours and I show him exactly what I am getting up, he is going to firstly be overwhelmed by a lot of complication, a wide range of sites and tools and a mass of stupid and unfamiliar names. But I believe that once I show how all of these things are connected, he will be able to get an understanding of the ecosystem and why there is so much future value to come. He of course wants the additional investment income and a decent ROI, but what he may not yet realize is that while it is going to start off relatively passive, he will likely end up far more invested than with just his extra money - in time, like many who get into crypto, his entire perspective on the wa6y the world works today and how it could shift in the future will change. Part of the yield of crypto is supporting the paradigm shift needed to change the global economy.

The community aspect is paramount to this.

Chandler sums up crypto perfectly in the last seconds of the Friends clip.

This is the best game ever!