Is investing a luxury, or a necessity?

Last night there was "freezing rain", where it rains water, but it freezes on contact, leaving a coating of ice on whatever it touches. These pictures are from the rental car, which is relatively basic and doesn't have heated wing mirrors. Heated mirrors sound like a luxury, but in Finland and even though this kind of rain is relatively rare, I consider them a necessity, as while the car can be warmed and the windows painstakingly scraped, the wing mirrors can't be, reducing visibility while driving a lot. It made it very obvious how often I actually use the wing mirrors, when I can't. 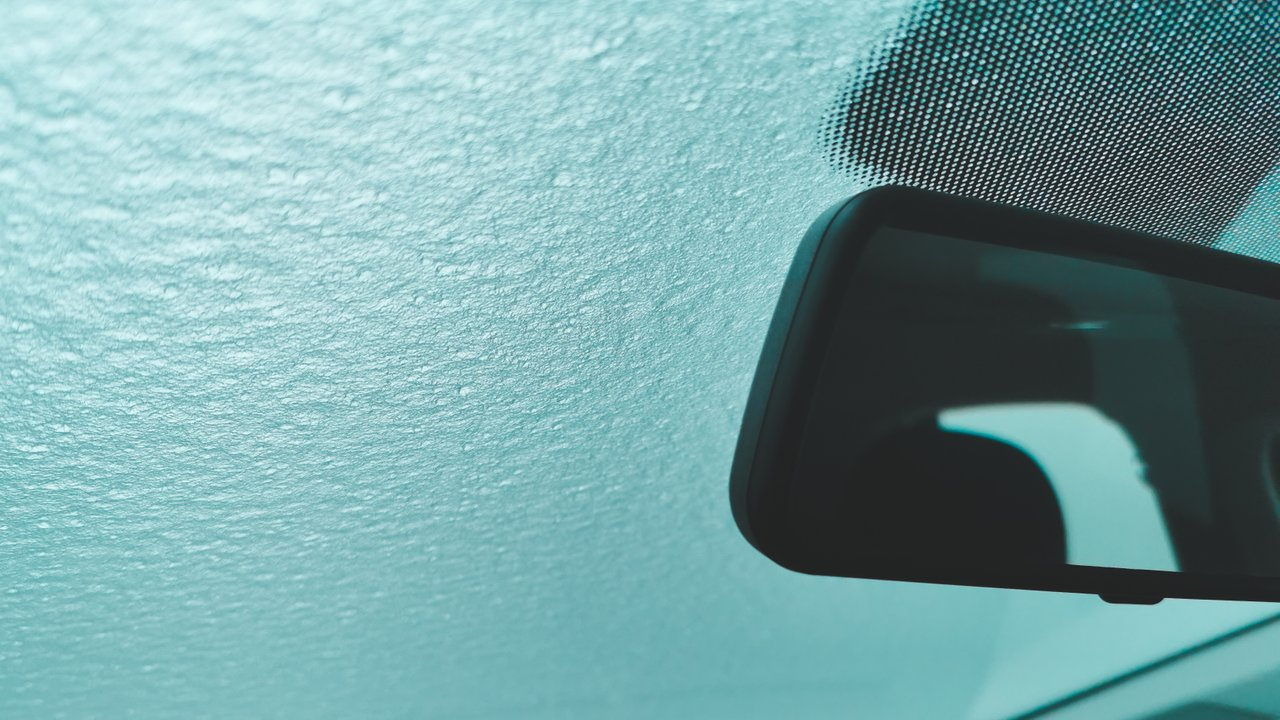 Upon arriving at work, I had an interesting conversation with a colleague who has been increasingly interested in investing into crypto. Even though I have spoken to him directly for two years and has been on the periphery of conversations with other colleagues a lot in the last few months, he is yet to make a move in. What he has realized however is the reason he hasn't is something that I have encouraged him to do since the start, *put some skin in the game.

In my opinion, it is a necessity. 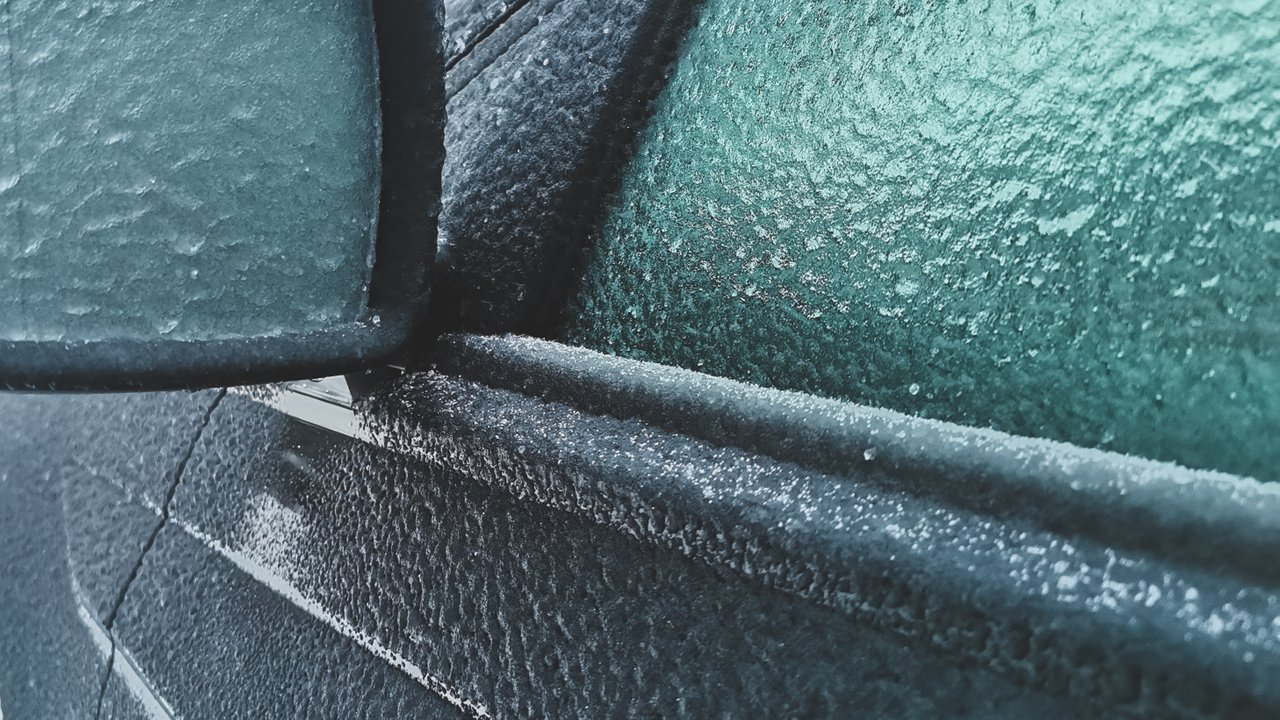 What he recognized is that while he was starting to do his research into the pros and cons of crypto and the potential to invest, he couldn't "trust" the information because the people who were positive owned, the people who were negative, didn't. This creates a natural sunk cost or no skin in the game problem, where people were talking from their own position and that was not necessarily objective, yet each thought their opinion was correct.

What he needed to do, was set conditions so that he could make up his own opinion, which requires buying some crypto in order to get some experience. Not only does buying give a new position, it also puts that all important skin in the game that engages the mind and emotion, as the chance for gain and loss, as well as the sense of ownership starts to set in. 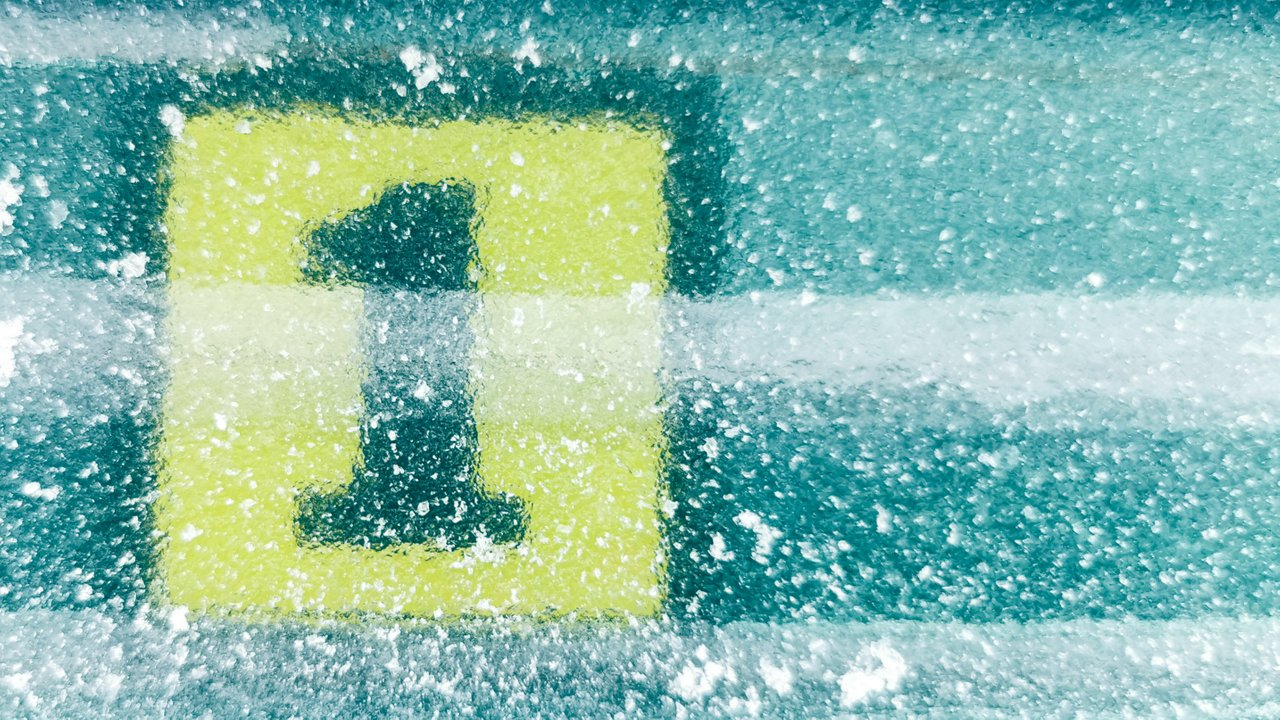 While he asked me what he should do in regards to buying, I said I can help him, but I do not give advice or taken responsibility for gain or loss - this has to be an opt-in position, I am not his or anyone else's guru. Of course, I told him the, don't invest what you aren't willing to lose completely speech, but I also added that make it enough that you will be annoyed if you lost it, as it creates an edge that draws attention.

As I pointed out, the other colleagues who are talking about this all of the time are only doing so, because they bought in. Once they had some skin in the game, once they had the potential to win and lose, they became interested. For most people, while theory can engage the mind for a short time, practical application happens when thoughts, become conversations and actions. It is possible to think about a topic, believing one knows a lot, but when a new action is made, new thoughts arise that prove that there is more to learn.

This is part of the Dunning-Krueger in action, as while an amateur can feel very confident in their knowledge and abilities, a professional knows their limits and recognizes that there is far more to learn. This is why, "the more I learn, the less I know" is true. It isn't a conflict of understanding, it is the opening of awareness to understand that the unknown potential, the uncertainty, is greater than the known. Every solution leads to 100 new problems. 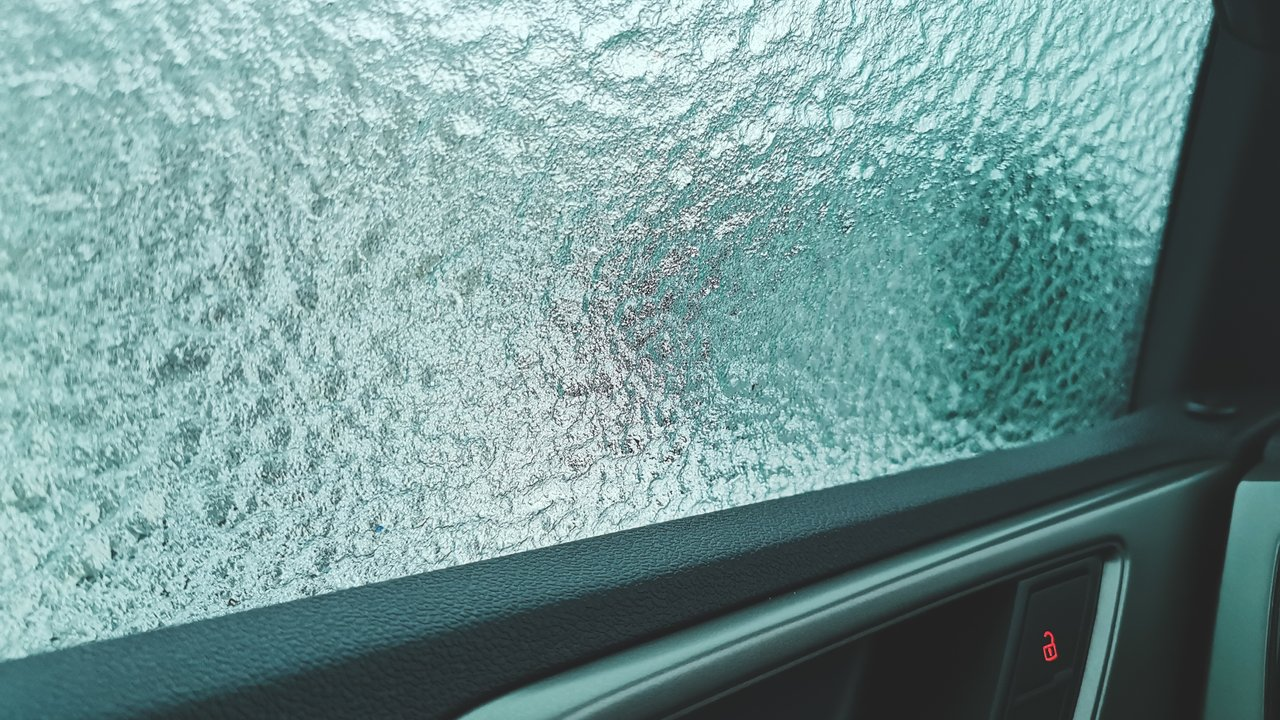 As I have said, building an investment mindset isn't done only through investing, it requires a far greater development of a host of aspects, including being able to recognize and have strategies for handling emotional influence and reaction. This is far easier to identify with a little skin in the game, as the pain of lessons is felt viscerally, not just imaginatively.

As said, in my own opinion, investing isn't a luxury, it is a necessity. While we can talk about the financial availability factors that influence the ability to invest, the crux of the matter is every activity requires an investment of some sort, whether time, money, or energy. I believe that in many cases, it is like my wing mirrors, I do not have access to their reflective capabilities unless I can look into them and recognize my surroundings. Once there is visibility, opportunities to move open up and getting a little skin in the game raises questions and motivates us to search for the answers, not just what we think we know.