Is the sky falling, or the floor rising?

I should send a message to my colleagues, as I know that these kinds of red days can be a bit of a challenge for people who haven't seen many of them, especially when they have been FOMOing in above these prices. But, I am going to let them sweat a little, as everyone who wants to be in this space looking for gains on the volatility, have to take responsibility and learn to cope with the "losses". 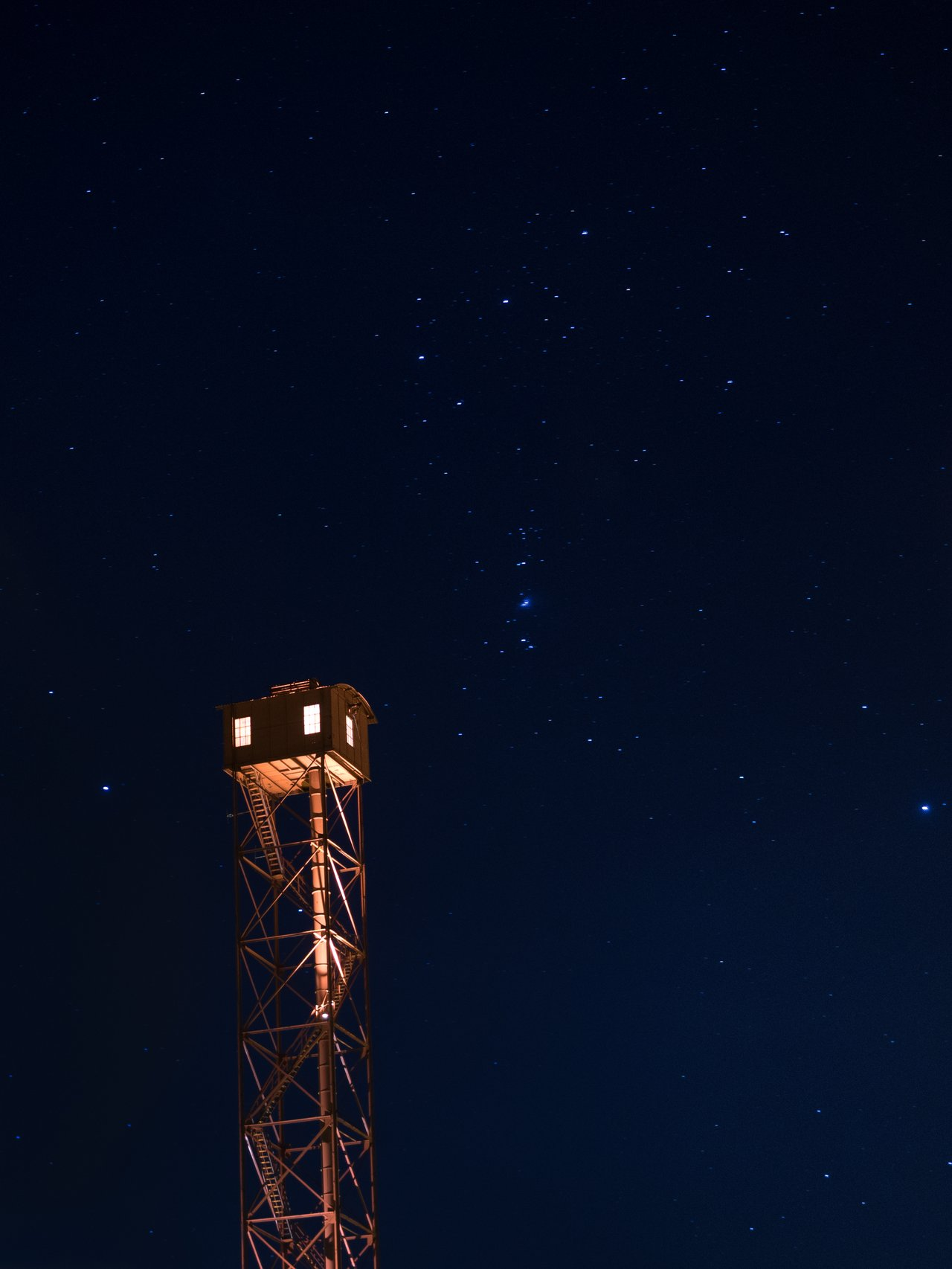 A 20% retrace is common, but it can feel hard since people tend to look short, rather than at the macrotrends that has seen a 1200% in less than a year.

Although a year itself is not overly macro, the trend of increasingly large businesses moving into crypto is the start of another, and all of those who have joined along the way to push the price up, have done so at a higher price than March last year. For those who bought Bitcoin at 55 yesterday, did they sell it at 50 so that they could rebuy at 47? Unlikely. They probably held, because they didn't want to take the 10% loss and they didn't know how low it was going to swing down and didn't want to sell, have it turn and then have to buy back higher for an additional loss.

Over the last year, what has been your average purchase price? This will depend on when and how much you bought, but remembering that there are still a lot of people who bought Bitcoin in double, triple and quadruple digits, there are many in a great deal of profit - dropping some of their coins is of little consequence to them and they can risk starting a collapse, shake coins from loose hands and buy back. But, loose hands are generally those who are up enough that they are willing to part with their coins and the affected, the higher the buy-in price, the less of these people there will be, effectively raising the floor, while people above think that the sky is falling.

Everyone tries to pick the bottom, but that bottom is continually rising as the investment keeps pouring in despite the price and the industry matures. A total market cap of 1.6 trillion is a tiny fragment of the entire world economy and with BlackRock announcing they are "dabbling" in crypto, things can change rapidly, as with the current Bitcoin cap of just under a trillion dollars, a one percent dabble of BlackRock's 7 trillion dollar fund is 7% of the total Bitcoin market cap. If they do that, The Vanguard Group will have to do the same, adding almost as much with their one percent dabble.

These numbers are from April 2020 - they are significantly larger now. But, together, they are about 30 trillion dollars worth, which makes a a one percent dabble from each, about 30% of the entire Bitcoin market cap. Are they willing to dabble with one, or will it be five, ten percent? As more of the businesses they invest into moving into the space too, will they increase their investment in support and in expectation of gain?

Institutional and corporate investors are not individuals, they are not as emotionally shaken and are far more calculated, but they still are greedy, they still don't like loss. If one of these companies bought a billion dollars worth at 55 yesterday, they lost more than 100 million dollars overnight. Will they dump, or ride it out?

Will they see it as an opportunity to buy more?

After all, they are profit-seeking and if they bought at 55, they are expecting it to go to a higher point in the future where they can make gains and if they believed that 55 was an okay buy-in point yesterday, 47 is even better today - since nothing has changed in the industry, the macro trends are still in play. If their dabble was looking to get in and slowly extend their exposure from 55, they could make a significant impact on their cost average by extending a little earlier, since the price fell. If they knew the price was going to fall, they would have waited to buy.

While ultimately, the floor price of Bitcoin and crypto is zero - the effective floor price is going to depend on when people bought and the larger the investments at the top, the more early buyers are selling for profit, but at some point, they will be squeezed out of the market too, as the price increases. How often is it that a person buys a token at one dollar, sells it at two and then buys it back at three because they suspect it will go to four?

Now, I am not much of a trader and I have zero skills in market analysis, but human behavior has to be considered, as markets are driven by sentiment and corporations are not sentimental in the slightest - but those making the decisions are, especially when they have to report their activity to superiors and shareholders. They don't want to knock on the door and say - "btw boss, I lost 100 million dollars overnight, but don't worry, I sold so we won't risk losing 200 million"

This space is dynamic and volatile at the moment because it is immature and it is because of this, that there is opportunity for people like you and I to make highly asymmetrical gains on what we put in, depending on when we are willing to sell. Almost a year ago I bought a few hundred dollars worth of Bitcoin for my birthday, which at the time would have got me an electrician for a couple hours, but today would get me an electrician for a couple days - five years from now, how much time from a professional tradesperson will that couple hundred dollars buy?

This is something I consider about my investments, as for me, there isn't a point in making "money" other than having the ability to use that money for something. For me, I don't care much about random stuff, but I would love to be able to support my own community locally by being able to pay for goods and services provided locally also. This is part of the wealth distribution mechanism, it isn't just about stacking on the floor, it is about raising the floor so that the wealth can be spread and have a significant impact on the everyday lives of people.

But I am sentimental.

The floor is rising and with each new participant entering into the fray, so is the ceiling.