While Google has has started to make deals with Australian news services in order to pay for the content they display on their sites, in what is considered a "shock" move, Facebook has doubled-down and will ban Australian news media being posted or seen on the platform in Australia, as well as not having Australian news on their platform internationally either. This is getting fun.

While the decentralized world is learning to organize itself, the centralized world is becoming increasingly disorganized, as everyone is starting to realize that the value of the internet has been commandeered from right under their noses. What is happening now is an attempt by all sides to claw some of that value for themselves, which will result in a great deal of mess and cost, as they will have to start negotiating contracts locally - all around the world. 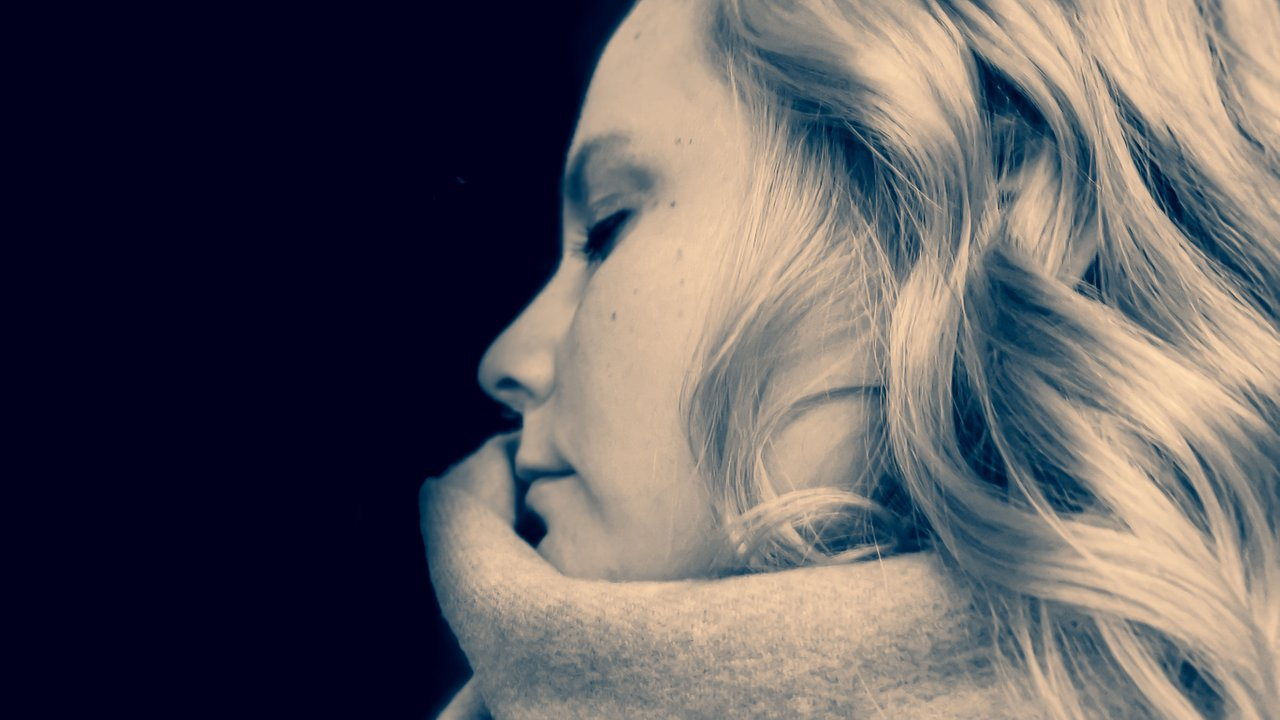 Both Facebook and Google rely heavily on the internet advertising model for their revenue, meaning that they need attention on their sites to make money and it is their making money that also attracts investors. If attention falls, over time their add revenue decreases and they become less attractive as investment vehicles. It makes sense that some large-ish companies like Tesla, Apple and Mastercard are making forays into the crypto pool, as they do not make their money in the same way, they sell products and services and pay for adds, not make money from selling advertising space. Because of this, they are pretty much platform agnostic, they will just use the platforms where the eyes are. Currently, that is definitely Facebook and Google, but it doesn't have to be.

Because the decentralized networks and blockchains can work with far greater efficiency as they develop, a lot of the middleman service costs will be able to be avoided, bringing the supplier and the consumer closer together. Not only this, for the services that are required, there will be more competition on supply, rather than massive gatekeepers holding everyone over a barrel and being forced to use their gateways.

The likes of Google and Facebook have effectively taken control over the monetization revenues of the internet and for a very long time, they have been able to grow uncontrolled, but are now going to be increasingly targeted to pay their pound. They are top heavy models and as they start to lose revenue, they have to streamline in order to be able to offer an attractive ROI on investments. Once they start losing eyes while simultaneously having to increasingly pay for content, interest of all kinds start to turn elsewhere. They are definitely not, too big to fail.

As I was saying to a colleague today, all it takes to destroy an economy is to disuse it, and this is especially true for the economy of platforms that rely on advertising revenue. In 2020, advertising made up 97% of Facebook's revenue and it is about 70% for Google. While it might not seem like paying a little bit for news would be a problem, they also understand that once they start, all industries are going to come knocking at their door to say, "we want ours too" and the floodgates open. Each claim on their profits chips a little away from their ability to attract investors. Each time users leave for a new platform, they lose transactions and eyes and eventually, the core of their business no longer sustains their structure, as advertisers are not getting the return on their expenditure.

While crypto is often associated with mining, what it is effectively doing is undermining economies from multiple directions, as it attracts investment from companies that might have spent it elsewhere, undercutting the monopolistic strangle hold banks have on value transfer globally and are reducing the need for investment management services, as DeFi starts to gain traction and offer average people the access to tools only the big players had before, plus more.

All they need to do to improve conditions, is change their habits and with that, the average person will become interested in life again, excited about the possibilities available and the sense that they can actually make a difference to their own future, as well as that of others. When interest in life and potential fires in society, the resistance to change comes down and things can move very quickly indeed.

History has taught us one lesson - everything changes and all giants die.