Not yours until it is

We all have bad days from time to time, days when we are overly emotional and aren't performing at our best. It could be because of stress at work or some other personal issue that we are facing, perhaps alone, but does that give us some kind of entitlement to behave badly and to treat others poorly? I think that often, the triggers that set off the response, are a symptom of some underlying issues, not the cause themselves and under different circumstances, the same trigger would be ineffectual.

In some ways, stress is a bit like being drunk, the barriers that restrict our behaviors come down and we are less resilient to influences, so we react in ways we might not otherwise. This doesn't mean there is any "correct" in the reaction however, emotional reasoning doesn't inform right or wrong on a subject, even though it might be used to justify and excuse behavior. 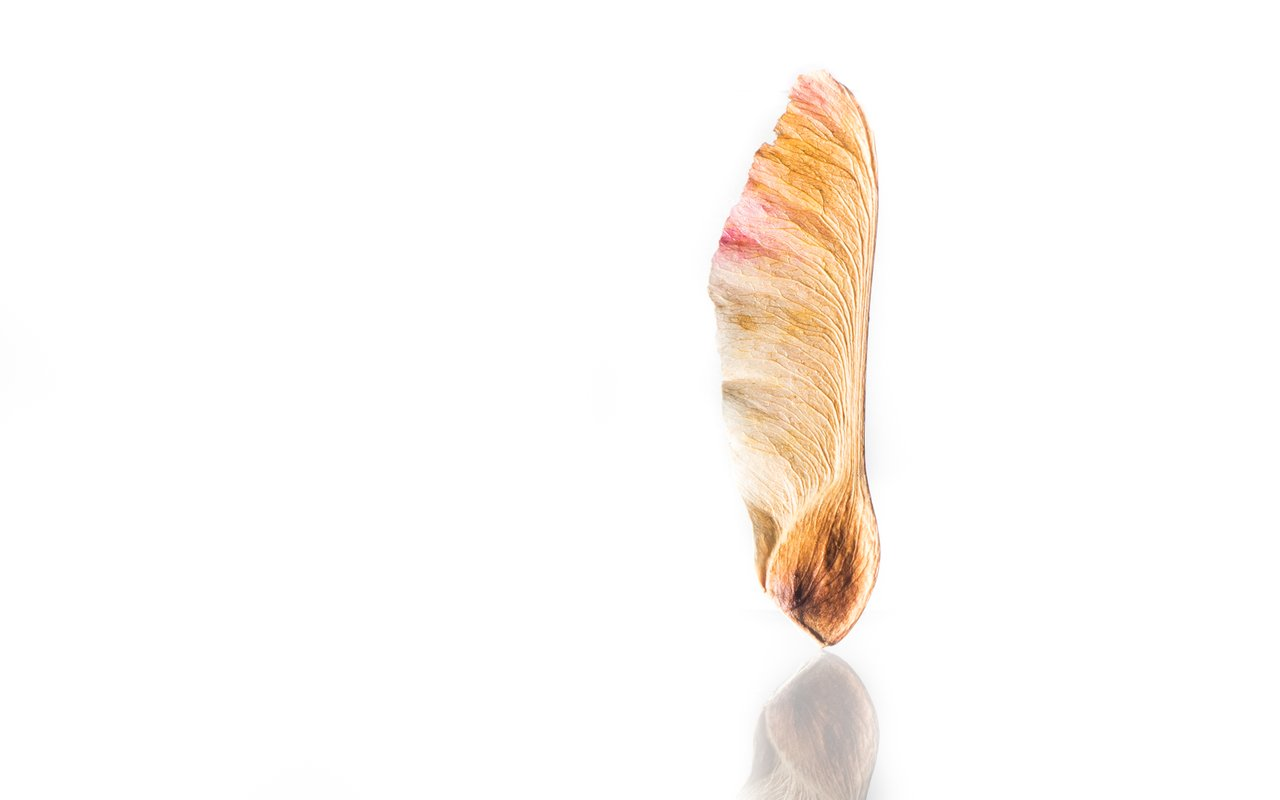 I have been around a fair bit over the years and have been involved directly, or in the peripheries of drama of various kinds from time to time. Pretty much, the largest cause of drama is around getting downvoted, as people see it as a loss of income, without understanding that it isn't theirs until it is in the wallet. In this regard, what people need to come to terms with is that Hive is about ownership and the rewards on a post are still in the pool and haven't even been printed yet, they are owned by no one. It is only once those rewards are paid and it goes directly into a wallet, that they become property of an account.

This seems like semantics, but it is not, it is fundamental to the understanding of the ownership model. Most people know the saying of, "not your keys, not your crypto" and this is similar. Ownership of Hive gives directive power over the value and an account holder has the right as owner to do what they please with the Hive in their wallet - they can power it up, they can gamble it away, they can sell it how they please.

By the way, when people talk about "income" they also have to understand what that is - it isn't "incoming", it is already received. If looking at a salary, this is the money that is already deposited into the bank from an employer, not what is owed. Income outstanding is what is owed and there is no guarantee it will ever be paid.

in•come ĭn′kŭm″►
n. The amount of money or its equivalent received during a period of time in exchange for labor or services, from the sale of goods or property, or as profit from financial investments.

What I have always found interesting is how fast people get fired-up over getting downvoted and I find it even stranger when people who have been around awhile get upset, going from 0-crazy faster than the new generation Tesla. While I know that there can be a visceral reaction to downvotes, as it is seen as criticism of content or process, I don't think going on the attack is the right approach, but that is just me.

Part of the reaction is because often, people tend to narrow what Hive is to their own definition of what Hive is - sometimes it depends on what they got downvoted on, sometimes on just their global view of Hive, where some see it as a blogging site, some as an investment vehicle, some as a social media to interact with like minds, as well as other aspects and blends of each. For example, nothing stops a person who sees the platform as a way to farm value using their stake, but nothing stops other staked using blocking the move with downvotes.

while there is no real easy answer for this, I am kind of glad there isn't, because it means there is some complexity in the market place and the economy of stake and voting value. What I do think people need to remember is that this is a platform of people, not a platform of algorithms. This means that there are all kinds of backgrounds and behaviors, many of which are going to clash with each other socially and ideologically on what is right and wrong, whether it be Hive related or not.

While not everyone likes the drama that is caused, drama is not actually necessary, or at least, it can be lively discussion rather than a bitter fight. We are all learning and while you might think you know it all, that knowing might be dependent on your narrow view and conflict with the view of others. As said, it is hard for at least some people to get a good sense of what is "right and wrong" here as there are so many potential paths - but that is the same in any complex society, especially one that has an economy attached to activity.

It is because of this diversity of activity that things work differently to Instagram or Twitter, Medium or Patreon and all kinds of things are treated differently, whether what defines quality or what is considered plagiarism. Because of the potential to directly earn - standards are affected. In the future some of this confusion is able to be reduced through the use of owned communities and second-layer tokenization, but for now, much of the activity happens on the main token at the infrastructure level, which means there are more people interested in a higher diversity of ways and, there is more at stake as it is the core token that underpins the layers above.

Anyway, these are just some on-the-fly thoughts that arose with some points to think about for some people. I think everyone should do what they can in order to learn about the platform and what it means to them, but not get too attached to their thoughts because the community is dynamic and always changing. What I do believe and the reason I take my own journey here quite seriously from a content perspective and also as an investment, is that there is a massive amount of value in us continually pushing the boundaries of what it means to invest, what it means to be a digital community, what it means to be a social media and what it means to build an economy based on our daily activity. But, while where we are headed is into serious business, we should also not take it all too seriously.

While the Hive might not be yours until in the wallet, your experience is yours to own, always.