Paying Attention and Living Off the Interest

Once upon a time, a high school math teacher told the class how he is working toward having enough money in the bank so that the cash would accrue enough interest on it, that he could live off it. He had done the math for himself and at 10% interest, he needed something like 500,000 dollars in the bank, which would take him x amount of time to gather. Of course, this is aided by the compounding interest the money would see, but it was his hope to retire before fifty years of age. 10% interest on fixed-term deposit accounts - that was a long time ago.

But, I was thinking about the term, "living off the interest" this morning as I drove to work and something occurred to me that hadn't before, that the interest is "attention" on the money, where someone is interested and willing to essentially subscribe to access the entire value, kind of like Netflix. But, more importantly, the "interest" itself can mean other things concerning attention.

For instance, acquiring a new skill requires attentional effort, as well as other resources. To have the potential benefits of the skill, interest needs to be paid in order to gain access - the cost of acquisition is the cost of interest paid, whether that be time spent, effort inputs or the money to for example, buy equipment or coaching. Whatever the skill, some investments costs are incurred, but once that skill is held, it can be used in various ways, including to earn upon. 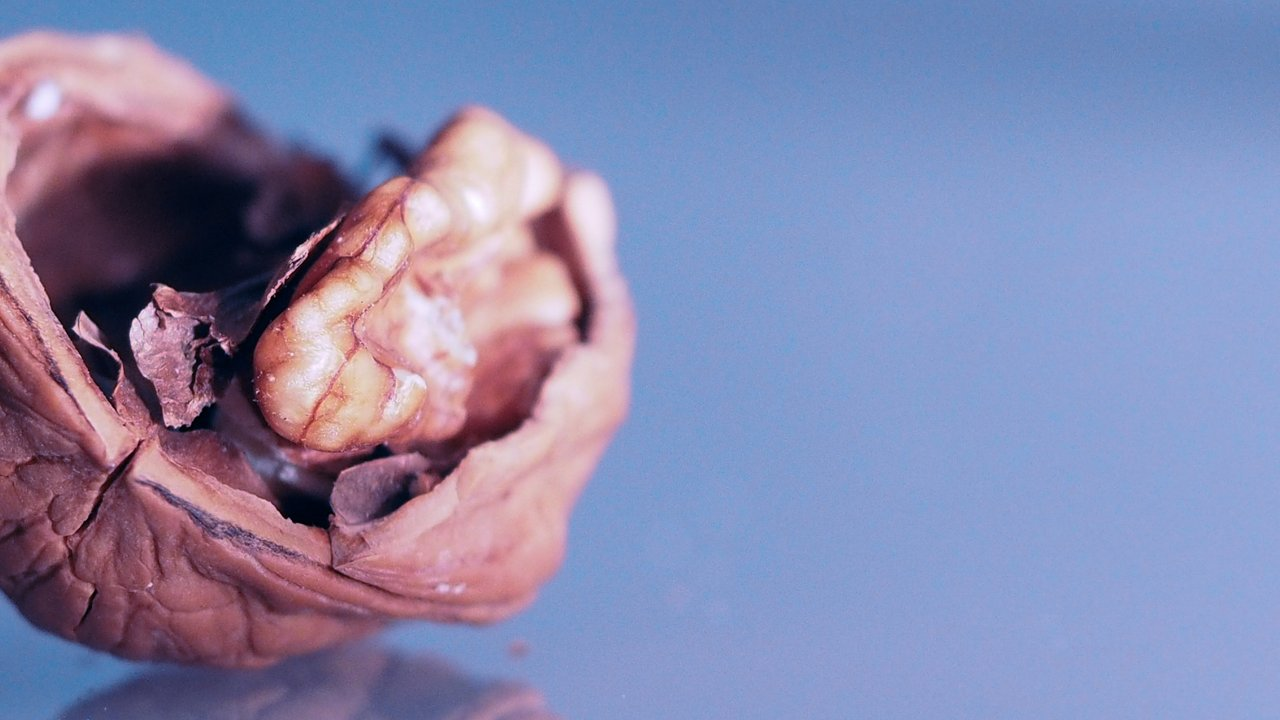 When someone says "pay attention" it is because there is either a perceived cost associated with not concentrating, or a potential gain from learning the lesson. As I have always said and believed, skill development is an investment and as such, it has to give a return. The return doesn't have to be financial, it could be through enjoyment and pleasure or provide some kind of meaning - but when attention is paid, it is effectively the interest paid for the opportunity to use the potential.

I find this an interesting way to look at things, where "interesting" itself means to engage the interest, which means to have compelling enough potential to be worth sinking some resources into it, to see if there will be a return.

What this leads to for me, is that if for example Hive increases in value and I will be able to live off the curation, the posting and whatever else there might be in terms of value - I will effectively be living off the interest. My interest.

Just like not everyone would be willing or able to make the investment like my Math teacher planned (and succeeded with), not everyone is going to be willing to pay attention in building their own potential, so that in the future, they will be able to live off the interest paid. It is a risk to pay attention, because of the opportunity cost involved and that it is hard to know if the return on the attention paid is worth the investment.

When a bank pays interest on a savings account for example, it is because they work under the assumption that they can earn more on the money they buy access to, than the amount of interest they are going to pay the principle owner. But, when we subscribe to a service like Netflix and connect our attention to it, we do not think about the return on our attentional investment and whether it is worth the cost. In my opinion, the cost of a service like Netflix isn't the monthly fee for access, it is the time spent not doing something else. For someone else, they might see that time well spent, depending on their interests.

While many people want to have availability potential of skills or resources, if attention decisions are made based on preference and interest that do not give that particular return on the investment is improbable. As the saying goes, you can't have your cake and eat it too - and no one should be forced to give you their cake, just because you ate all of your own.

I think it would be brilliant if we could all "live off the interest" of what interests us, but some domains are going to always return more than others. It is even possible to earn on Hive through pure consumption, but even that takes some investment of some kind - as it should - and since it is consumption, time spent is not enough, so it has to be earnings from somewhere else interjected into a "more interesting" area to make that time have a value, to pay a return.

While this might not mean much to you personally, I think it is good if we all consider the things that interest us and what they return to us. As said, it doesn't have to be financial, but I believe that the things we do should be important to us, making them valuable. If what we are interested in doing is also seen as valuable to others, perhaps then, we could live off the interest in our activity.

Are you paying attention to your interests?