I was reading an interesting set of numbers today, that said that 7%, or approximately 270,000 Australian children under the age of 12 have a trading account and, 2% hold crypto. These are of course set up by the parents, with Millennial parents more likely than Gen-X parents to have opened an investment account in their children's name - which is good signs for the future in my opinion, as more children will hopefully be raised with some level of financial literacy, rather than being adults before taking their first foray into investing.

My daughter doesn't have an investment account, she has a savings account that my wife thinks is important, but I believe those times have changed, as the interest rate is so incredibly low, that putting money in there is costing money, not making it. However, she does have a little HIVE in her name that I will top up from time to time and I will give her the master key on her eighteenth birthday. She will be able to have the posting key earlier though. 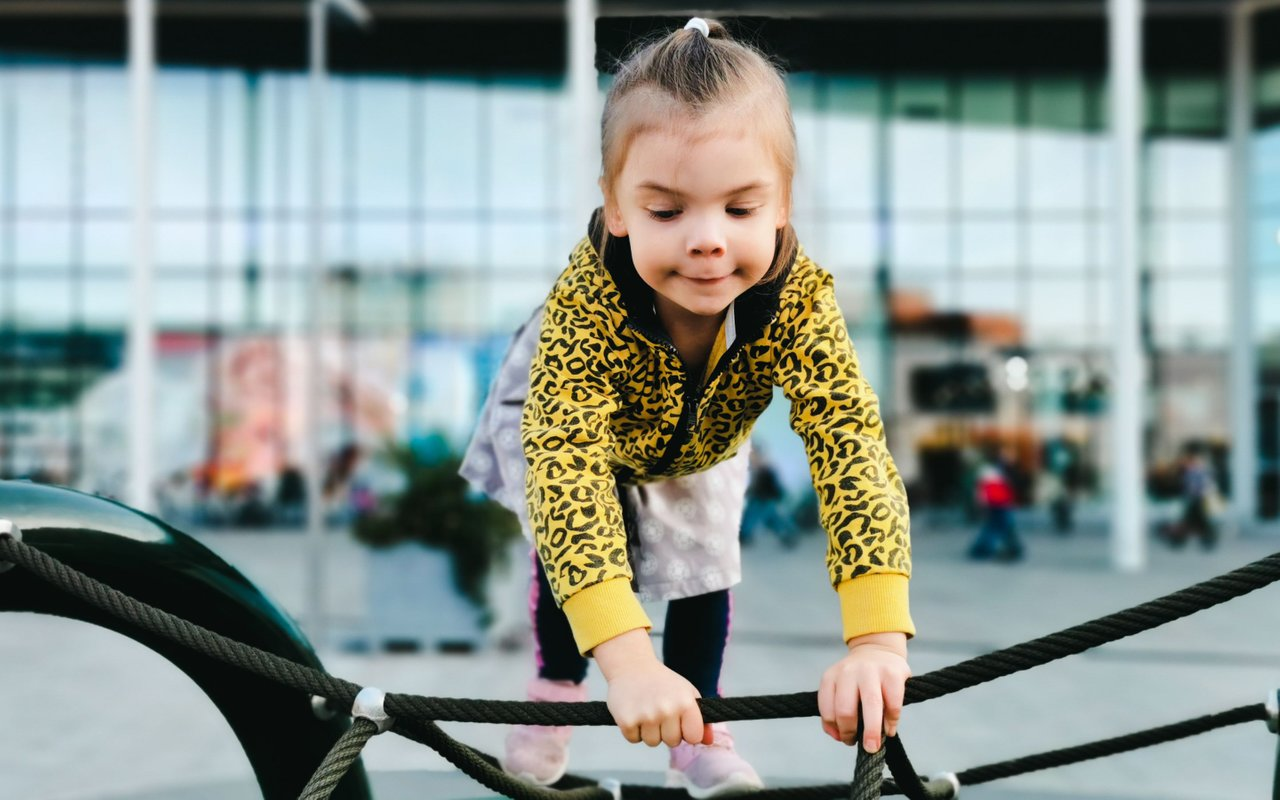 Thought leader
A Thought Leader is an individual or firm ascribed the quality of ‘Thought leadership'. Thought leadership is influencing a narrative by understanding what needs to be done. A Thought Leader can be recognized as an authority in a specific field and whose expertise is sought and often rewarded, that can be an expert, a historical figure, or a 'wise person' with worldly impact. Wikipedia

I think this because the process of creation has three core steps to it; thought, word, action. But, while these steps can be applied to all kinds of creation, including those in only the mind, as a social construct of creation, it doesn't mean one person has to perform all steps. Collaboration is about division of labor and I see thought leadership as one of the roles in the process, but it isn't one that everyone can fill, even if a person is a decent thinker.

"Leadership" implies that there is more than one person and there is a transfer of information, which could simply be visualized as a "follow me" statement. However, in order to be followed as a thought leader, a person not only has to have the ability to think about what the future might look like and what may be required, they have to be able to transfer that information in a compelling enough way to the audience. It doesn't matter how "right" a person is, if no one is listening, they aren't leading anything.

But, communication and the ability to coherently express ideas are skills in and of themselves and without them, a single thought can live and die on the tongue of the thinker. However, most people do not actively spend time developing these skills in themselves. However, some do and that means that they have an advantage over those who don't even if the "thought" aspects of what is being said isn't at the highest standards. While we might not like to admit it often, looks matter, so does delivery.

In a world like the coming gig economy of crypto, this will mean that more people will have to take responsibility for their ability to deliver and while they might not be the greatest thinkers, if they want people to acknowledge their skills, they are going to have to learn how to present themselves well. This can mean different things depending on the field or platform, but a lot of people don't put too much thought into building the content around their focal point, which means what they actually want to say, doesn't get highlighted or gets lost completely.

One of the things that I have identified in the people that I consider thought leaders, is their ability to help my visualize what they are trying to say, by connecting it to what I know. As the description above says, it is about influencing the narrative, which is literally the "words" section of the creative path. Building this imagery allows the audience to skip a lot of the thinking process and move straight into the mental discussion and behaviors based upon it. They are being led down the path of creation toward action. They themselves might not be the active part of the process of course, as they might be a step in the collaborative chain, but they will be able to become leaders themselves, through the distribution of the stories they have learned.

For me, this is a very interesting topic and vital to my own career and much of my personal enjoyment, which is why my own inability to visualize well since the stroke is such a blow. However, regardless of my limitations, the importance of the power of stories should not be lost on anyone, as they are the guiding force behind much of what we do, intentionally and unintentionally.

For example, just because they have trading accounts and investments in their name, not all of those 270,000 kids in Australia today are going to have financial literacy by default, as this is a learned skill. Not all parents are going to be able to teach their kids how "to read" financially as they aren't going to be able to build adequate narrative for them to act upon. Reading is pretty easy, as it is just recognizing the symbols of the letters and punctuation, but understanding what is read is far harder, because that requires holding the concepts of what is written. Reading the word "monkey" is meaningless, if one doesn't know what a monkey is.

Finance is much the same, as the words are backed by many concepts and much of it is not intuitive to us at all. What can be learned however are behaviors, for example by mimicking parents, but also the stories of how things work in the real world. The lessons of economics and investing aren't the definitions from the dictionary, it is the examples we can connect with and they don't have to be taught through financial instruments. What I would hope for these kids is that there will be the stories they are able to visualize from their own world, and then have that overlaid onto whatever tools they are using. This way, they are not only able to picture what is happening, but as things are happening, they are also able to change their perspective by adjusting the picture they hold.

Einstein was paraphrased to say,

The reason is that this is a core part of the creative process as hearing the words elicits mental imagery that they can use to create their personal story. The more they build this skill, the more able to take what they consume into hand and play within their imagination to generate something new, or discover alternative ways to use what they know. Those who do it very well, might even make a lot of value, as a byproduct of doing what they love.

Wouldn't that be a good outcome for a generation?

We are entering into the age of the 99% as investors and we are the ones here today driving the technology and processes that will get us there. What is starting to happen is that a lot of the early technological thinking has been done and now we are building the narrative that will inspire the activity that will lead on to more thoughts, words and actions.