Multiple revenue streams and passive income is what they say is necessary to build wealth and have a change to sustain and maintain it through volatility. I don't know much about these kinds of things in general, as I am pretty much in on crypto, with very few other investments. Yes, my house could somewhat be considered an investment and I have my business generating income and a full-time job on top that pays also, which means I do have multiple revenue streams - but I am always looking to add more.

When it comes to the crypto streams, there are a couple that I could consider as such, with Hive posting and curation being significant, but my DeFi investments returning more daily. Someone asked the other day, "that if my investments are returning more than posting, why bother posting?"

Well, mostly because I enjoy writing.

But also because I like building multiple income streams. However, if cutting out the enjoyment part of the equation and if I only cared about the financial side, I would still post. The reason is that even though it takes far more work to earn from posting than for example in yield farming, it is something that can be done in downtime periods. 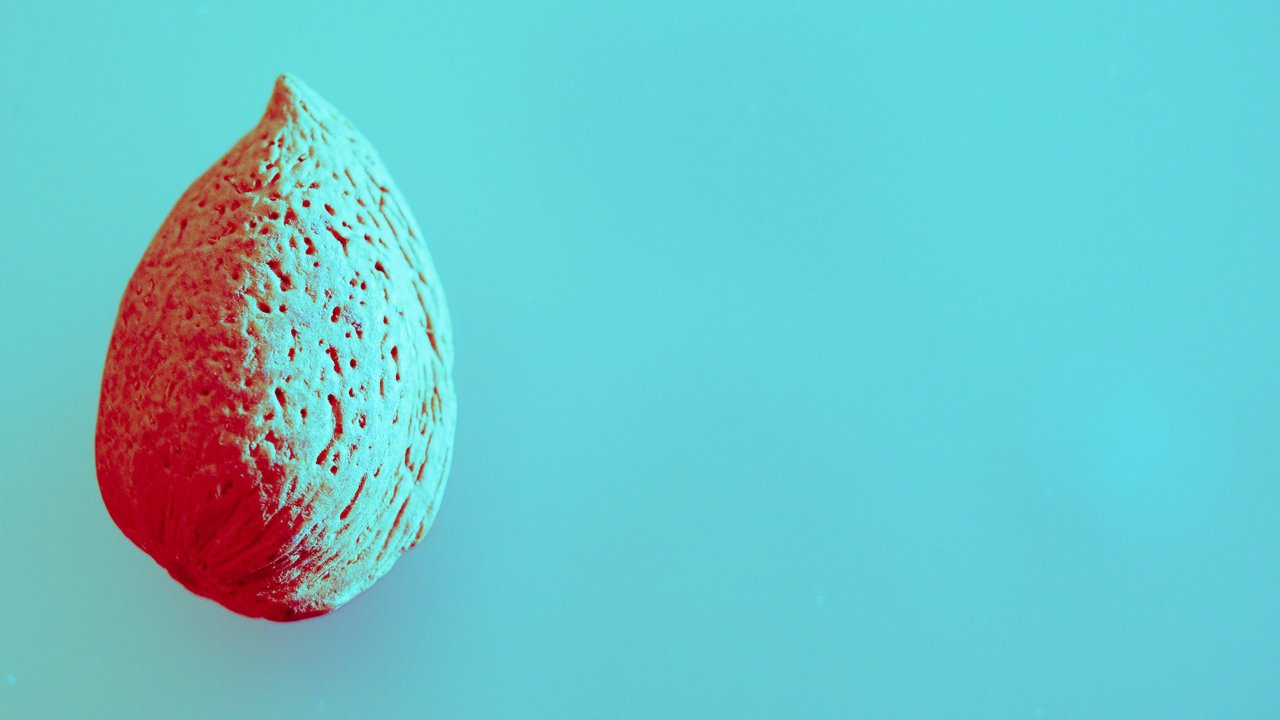 For me, this isn't a job of any kind, but one of the things that I do like about it is that I am not bound by a timetable, I can work when I choose. I have always wanted the kind of incomed work where I can do it on my own schedule and Hive provides this. Plus, being on Hive and participating in the community gives me access to more than consumption based communication flow, I am able to actively guide my learning and build networks of relationships that open me up to new opportunities that I would be unlikely to discover otherwise. A large part of the value of a community is the ability to hold and share more knowledge than an individual has alone, but it requires knowledge transfer.

Posting on Hive is more than just shouting out into the void on social media, it is a knowledge transfer network and building relationships with the right people means being able to have a reference group with which to discuss all kinds of topics, not just crypto. However, since crypto is a relatively niche industry, Hive is a pretty decent place to stay up-to-date with what is going on, since there are many enthusiasts. Being active in the discussion helps build personal understanding and potentially becoming a valuable part of the communication network.

However, one thing I was discussing terms of revenue streams is that understandably, a lot of people will focus on what brings them the greatest return and when they earn enough there, they will let the lesser return streams slide by the wayside. However, in regard to posting on Hive and staying active in the discussions in crypto, I think this is a mistake. Yes, earning on yield can be highly lucrative, but it is also going to be subject to a lot of volatility and for example, there is very little knowledge in what will happen in the bear markets to the yields.

The idea of having multiple revenue streams is not just for earning potential, it is also for risk mitigation, meaning that as one reduces, another could increase or if one is lost completely, there are other irons in the fire. People tend to become ROI maximalists, putting all of their eggs in one basket as it offers the highest return. This can work out well, but it can also end up very badly indeed, if that one source becomes subject to heavy negative change. this is crypto, there are many things that can go wrong, from lost keys to hacks, legislation changes to project failure. All-in on a single point can end up badly.

I find it interesting that people in crypto still tend to think this way, considering they should understand the benefits of decentralization. Multiple income streams is the diversification of income sources and while it is good to consider what is worth time, energy and effort, it is also good to understand that some of what might not seem valuable enough now, could become so and, some of what might not return the most, could offer longer-term stability.

An example of this, is the difference between my business work and my employed work. My employed work is a full-time job that requires more than full time hours in a month as well as various kinds of stress, but it offers me a steady monthly income and some level of job security into the future. My business is far more lucrative hourly and I can earn about the same amount as my job in 20% of the time, but I have to also chase work, do a lot of other business activities, pay professionals for things like accounting and, I am exposed to the whims and fancies of the companies I work for, which can cancel my services at any time. Effort wise, my business offers a far, far higher ROI, but it isn't possible for me to fill all of my time with only my business activities and even if I could, it would still come with a lot of uncertainty.

Yield farming for example is subject to direct investment, meaning that it requires capital to get in and that also means an openness to risk that capital. While technically it is available to everyone, a lot of people aren't going to firstly have the available resources and secondly, not be willing to lose them. Even if people do get in, it is unknown how long the farm will last or, if it will be hacked. Those who are putting their eggs in one basket are taking a risk and are increasing that risk if they are decreasing their input into other revenue streams. For some people, this isn't going to be an issue as they do have alternatives, but for those with a narrow set of investments currently, it might be a very costly gamble.

As I was saying the other day, I have no say over what a post earns other than delivering what I think is valuable content, but I do have the ability to earn Hive through curation, meaning that while both are considered Hive streams, there is diversity in the HIVE-level investments. I don't have much say over whether I get a payrise at my job either, other than the work I deliver there, nor can I control what happens to my client companies at the global level. I also don't have any say over what a farm yields or if the contract is hacked, but I do have a say over where I put my available capital. Similarly, I don't know which coins will pump and which will die, so I have a little (too much) diversity in this respect too.

While we each make our own decisions on what investments we make with our time, energy and capital, it is good to consider the value of different investments from more than the financial return on investment. For example, I know people who have bought Bitcoin in the hope that it will increase, but because they do not actively participate in crypto, they have no idea about DeFi products or potential, or a host of other aspects that are likely interesting and valuable to them. If for example those same people were on Hive, they would have been among the first to get into DeFi and likely, the purchase of tokens they have made would have been supercharged through further staking and investment.

If we do not put ourselves into environments where we are able to hear about and be part of opportunities, we are leaving all of our future potential up to dumb luck. Building a social network and strong reference group means that we can attract dumb luck and doing it on Hive means that we can attract it from all over the world from people in all kinds of situations. But, relationships are two way streets.

One of the interesting things I have seen on Hive is the criticism of whales for their voting behavior, but people don't seem to consider what they offer a whale in return - where is the reciprocity? Do you add value to the network they are invested in, do you help people in that network, do you make them laugh? What are you trading?

As I see it, one of the core values of crypto is being able to Be active in the industry in ways that were impossible earlier. It seems that we desire passivity more for revenue, but that shouldn't stop us participating socially in the community. If anything, the more passive revenue we are able to generate, the more active we should become in the industry itself, as we have an increasing stake in the future of it all, and as experienced participants, our voice can become increasingly valuable in the discussion to add weight to the entire ecosystem.

Yes, I like earning from writing, but there are plenty more values to be had than the value of the post itself and those values are not just for me, they are for the entire network. The more activity, the better and even better yet, when that activity creates discussion and participation in advancing the industry, it is better again. The value of the network comes in many forms and there is a growing ecosystem in play. Some aspects will yield lower ROI than others, but all can be an important revenue stream that has a compounding effect across the network.

Where and how we spend our time matters, but there is more at stake than financial ROI.