Song of the Lows

In the immortal words of Old Uncle Remus, in Song of the South

I don't know if anyone has seen that movie, as it was taken out of circulation due to it being racist, but my sister had a recording of it on VHS when she was a kid and loved it. As kids did back then when they didn't have an endless supply of on-dmand content to consume, she would watch it on repeat several times a day, every weekend for months and months, yet perhaps surprisingly, never became a slave owner. 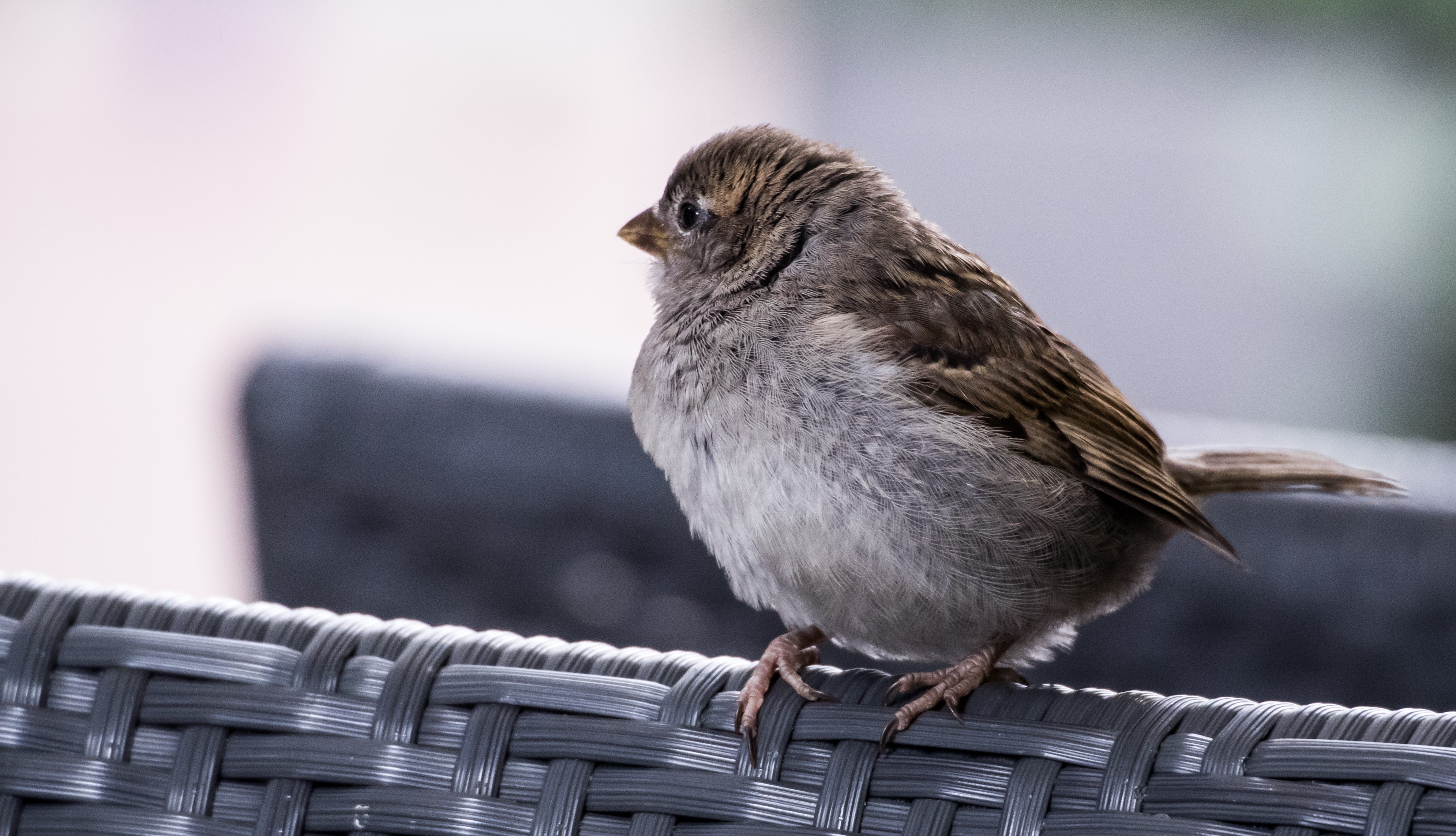 Anyway - I was looking at the markets when I woke up and saw that HIVE had dipped again, which was pretty annoying as I had just bought a little bit last night and, it didn't dip far enough to catch my other buys. I am not FOMOing in yet though, as I think there are some more dips coming - but it won't be long until it is going to charge.

Though impatience is a thing of course, where people are going to be looking for whatever gives them the best potential yield and waiting a month, a week, or a day is seen as an eternity - so people are constantly shifting their assets around hoping to squeeze the highest potential out of them - but I am guessing that for a lot of traders, they would have been better off holding and waiting for a very large pump.

Having said that though, with a fraction of my own holdings, I have also moved into the DeFi farms, which is pretty much entirely yield based - though when it comes to Cub, I am less concerned about yield, as I kind of know the team and have the sense that they are actually going to build projects upon it, not just milk it for personal gain.

This makes it far more valuable in my opinion and is a good example of how social capital plays a part in the success or failure of projects. A lot of projects cater to the individual, not the community, which means that investors operate as unknown independents, but are less likely to come together to collaborate or support unless there is a high ROI involved. When that ROI goal has to be achieved quickly, it means that the real valuable projects of the future will not get supported, because people aren't willing to go long on them.

I actually think that this is part of my bullishness on Hive, as it does have a track record of support and while most are concerned with ROI, there is a lot of people looking and supporting long on the platform. This allows for progress to be made that doesn't necessarily give an immediate return on investment for participants.

The future of crypto has to be tied to the performance of projects, where they can produce something of value that is sustainable and lasting. If each is essentially a pump and dump scam, eventually all will become valueless as there will be nothing created that allows for the parking of wealth for a continual investment position. There are many ways to use blockchain and crypto to add value to business, the projects are going to have to start acting as businesses and the investors will have to start realizing that the pump and dump will make short gains, but miss the large.

Eventually though, the projects that are able to provide real goods and service use case, will grow in value and become more stable, meaning that those who got out early might be looking to get back in. The early gains they made would be weathered away by the growth of the project. Because of this, they may never choose to get back in and instead chase the ROI of other projects. Though, as the entire industry matures, this gets far less likely and less lucrative and becomes much like picking the next unicorn company stock. If it was easy, everyone would be a billionaire, right?

Over the last few months, I have been slowly consolidating my shitcoins down into projects that I believe will have more value as they offer something that is growing. Travala (AVA) and Enjin (ENJ) are two of them, but Hive is by far my largest hold in this category and I think that the longer the project progresses, the greater the possibility of it building immense value as one of the few projects that are supported for more reasons than token ROI. At least, I believe it is this way.

Dips come and go and I think that currently in the market there is a little lethargy, where people are taking a breather, not dumping much, but also not buying much - just sailing along. A few weeks down the track and I suspect this is going to change, as the second quarter of the year gets into full swing and the entries into Bitcoin and crypto in general increase, bringing with it more market FOMO.

One day, people will be singing The song of the Lows - wishing they had invested into something that lasted and worked their way out of fiat and debt slavery.