The Green and Gold

This morning, I got up early (after going to bed late) to watch the swimming finals - looking for the Green and Gold, to strike gold. I even woke my wife up (for a couple minutes as that all it took) so that she could watch a race with a Finn in the final, who swam a great race to take an unexpected bronze medal, with the Australian taking the gold in a come from well behind win, after being over a second down at the last turn. My wife was really happy with the result, then went back to sleep. In another race, Australia took a silver, getting pipped by 0.06 seconds and in an upset, the Australian women's 4x200 relay team looked quite dejected, taking a bronze medal.

It is interesting how expectations have such a big effect on whether a result is good or bad and it obviously isn't only the spectators who judge results. Competitors also have built up a confidence level in how they are going to perform, but race day can tends to see a mix of results, with favorites underperforming, even though they outperform the majority. If you are at the Olympics, you probably have a pretty good understanding of your chances and a track record of experience to back up your expectations.

The results at this level are definitely not random, but they are also not guaranteed. All athletes can do is their best and no matter how much preparation is done prior, unexpected happens and the variability of human performance comes into play, with some people making a slight error, another making a slight improvement. Timing is everything. 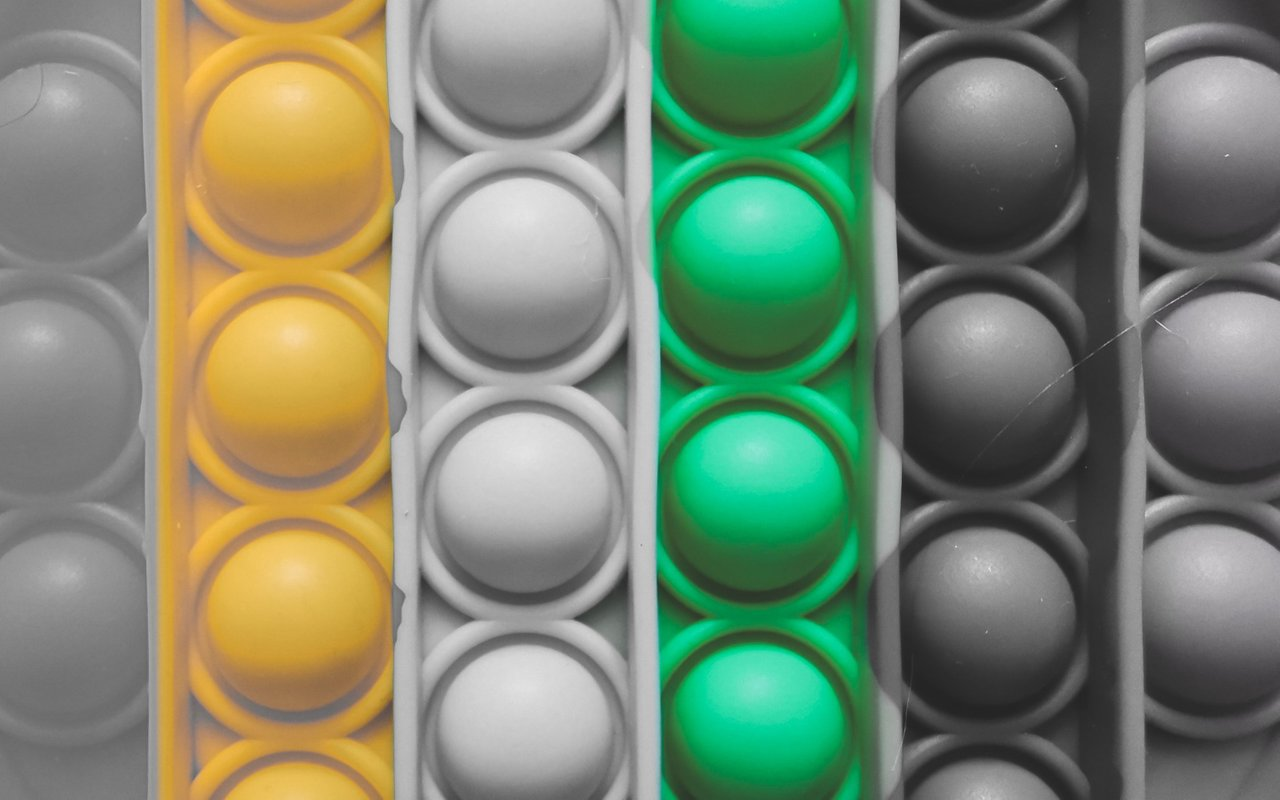 Just as I was climbing into bed again, I did a silly thing and checked the markets - HIVE was up and to my pleasant surprise, Hive was up and riding at 53 cents on a spike. So, back out of bed to adjust some sells, because I had shifted stuff around in Binance in preparation for the changes to come.

While it is only technically so, it is interesting to consider that the move from 34 cents to the current 48 cents increased my account worth by almost 40,000 dollars in the space of an hour or two. That is quite an incredible shift from my perspective and while I do not expect it to remain up right now, I also know that it can surprise me and head back toward a dollar, or far higher.

While I don't have all my eggs in one basket, I do have quite a lot of eggs in HIVE in the hope that it will be one of the projects that emerges as a dominant force in blockchain and tokenization, based on the social aspects and its ability to flex and house a wide range of content experiences. Splinterlands, which I have also recently taken a small position in is a good example of just how Hive can support a wide range of growth in many directions and, still give them the flexibility to grow outside of the ecosystem and interact heavily with other chains and communities also.

While there are always going to be challenges with all innovative technology, Hive is not only fast, secure and scalable to use and to build upon, it also benefits from free transactions, making a transaction heavy application like Splinterlands far more viable. We have seen in the past how the rise of Cryptokitties back in the day crippled Ethereum, slowing it to a crawl. And now, the transaction costs on Eth make gaming difficult, which is something Gods Unchained has suffered from. Yet, Hive hasn't slowed and transactions will remain free, no matter how many people start playing the growing number of games.

Once developers start to recognize the value of this, combined with the value of a growing and seasoned crypto community, it seems a no-brainer to build upon it, if only for access to the free and fast transactions. As more do, the value of Hive also becomes more important in the reasons to build, as it can mean that a lot of users who are earning will use what they earn to further support the decentralization of the Hive network.

As application and value distribution happens on Hive, HIVE becomes far more important as a governance token that is able to be used to secure and stabilize the second-layer and I suspect in coming years, there will be an increased move away from direct rewards and instead the HIVE distribution will be pushed more toward investors and perhaps applications that add value directly.

But, timing matters and this shift will likely happen in many small stages, slowly bringing what Hive offers into an alignment that give increasing capabilities for the entire user base to take advantage of, whether a developer, an investor, a creator or a consumer. Ultimately, the Hive ecosystem should serve to empower its userbase in multiple ways and in ways that the users themselves can choose and even create new ways for themselves. Increasingly, this will include more external communities and blockchains, to capture more hybrid users and the value they generate through additional activity.

While nothing is guaranteed, a healthy Hive is what I am preparing for and while the rise in price is exciting, what is more so is the potential it can bring. At some point, price will reflect the value that the userbase experiences on Hive across all of the applications they use.

A penny here, a dollar there. They all add up across the network.
When there are billions of interactions, timing becomes less important and makes the long-term far more stable. I am hoping that my investment in Hive and in HIVE is going to deliver a consistent performance, where we are always in the finals, always frontrunners.