The mental hygiene of dirty money

I was reading an article the other day sent to me by my wife, about a 16-year-old UK lottery winner who won 1.8 million pounds back in 2003 and is now living off welfare and has some legal issues and a bit of a cocaine habit. While it is easy to judge her, many of the lottery winners end up in similar predicaments, where they can actually end up worse off for having won the lottery, as while everyone dreams of spending the money, most people don't actually have the financial knowledge and hygiene to manage that kind of money, nor the emotional experience to handle themselves with that kind of money. 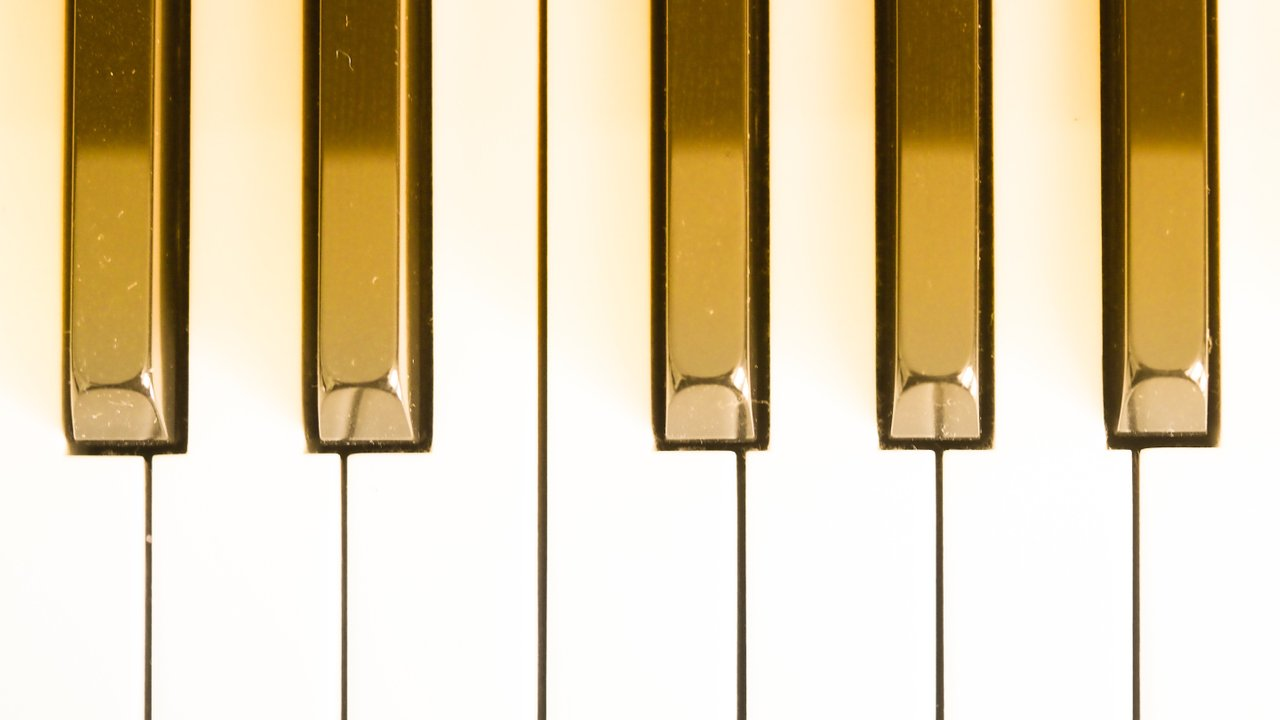 It is something that I think about, as while I don't have that kind of money, nor do I think I am prone to end up with a worse than average "hookers and blow" habit, I definitely don't have the innate skills handed down from parents to deal with money. If anything, I have the "genetic" disposition for the polar opposite of what would be considered good financial hygiene, if my parent's way with money is anything to go by.

However, perhaps this is becoming more relevant in regards to crypto holdings, as they seem to be appreciating in value quite rapidly for some reason - I heard mention of a bull. While I am not "there yet", perhaps if this market does pan out like some people seem to think it will, I might have won the lottery. I am hoping that while the value might be inflated, the difference between me and the girl on welfare above is, the winning took a lot of work and risk exposure, meaning that I am probably more likely to appreciate the "appreciation" in value, as it hasn't come for free.

I believe that one of the defining factors in the relationship with money is whether it was worked for or not, as hen it comes very easily, people tend not to value it much and it slips through loose fingers, because there is always more from where that came from. Until there isn't.

I believe a lot of people got financially "caught out in the bear as the previous bull saw them make earnings easily and they used it as if it was always going to be the case. I remember one guy, who came in near the height, got a few large votes on his content with overpriced SBD and 8 dollar Steem, and then complained that no one told him that it wasn't going to always be the case. Another story of a very well rewarded author who chose to live off earnings and sold everything they earned, only to lose support over time and went on to complain that the whale votes have gone and he can't afford the rent.

People get accustomed to and comfortable with good conditions very, very fast and when this happens, a kind of entitlement to stability sets in, assuming that now that things are good, they will always be good. I am too much of a pessimist for that, as while I am optimistic that things can change, I have enough experience in the past to say that things can most certainly go wrong.

My wife was talking about this last night (which is likely why I am writing the post today) as she is worried that everything I have worked for will suddenly vanish in a market crash of some kind. I said it probably won't and that this is a bull year and we should take some risks and hold, but her response is - "we aren't that lucky".

I understand her well. We really haven't been lucky in so many respects of life over the years and it seems surreal that at least financially, there is the possibility that we will get somewhat lucky through activity, and be able to put ourselves in a position where we don't have to worry. However, with the kind of history of lucklessness we know, we are always quite pragmatic on the potential of loss, making whatever we do have seem very transient, especially the good times.

I think that this kind of insulates us from the fate of loose hands and frivolous spending, as for so long it has been necessary to control costs, even though we both work hard each day. If there was going to be a lottery win of sorts, I don't see that mindset changing much as while we will have that cushion and fallback, going forward we will be somewhat protective of it, because we have worked so hard to get into that position - at least relatively to what a lot of people are willing to do for work.

However, the lottery comes in where there is the asymmetry of result, as instead of working for a depreciating asset, I have been working for appreciating assets that benefit from the network effect of attention for their value. This means that even if I earned exactly what I was worth at the time, my past worth gets inflated as time goes on due to the increasing value of what I worked for. A dollar worth of HIVE six months ago is seven dollars worth today, but a dollar six months ago is 98 cents today.

But, this multiplier can bring in a false sense of security, where "not having to worry about money" becomes the mindset, without (like a couple cases mentioned above) the worth of that value can go down too, rewards can end, industries collapse. Getting comfortable with the highs is a very precarious position, so for me I think I take the approach that no matter the highs, I tie myself to the lows in terms of my living conditions. The influence of highs will likely shift me position, but I am more likely to meet at a natural equilibrium where it is heathy, rather than overextending into the good times.

Pretty much, everyone has money troubles of some kind in this world, where while most have too little, some have too much and because of money being a marker that can buy almost anything, it affects our lives heavily. Because of these troubles, we spend a lot of time thinking about money or the ecosystem surrounding money of goods and services, but most of us unlikely spend much time thinking about our personal relationship with money. However, it is likely our own mindset that affects us the most and brings in the negative idea of "dirty money", because we do not have the right metal hygiene to keep the money clean in our mind. The mind might be on the money and the money on the mind - but that mind might also be sitting in the gutter.

For me as someone who likes to observe behavior and reflect on my own - I find it interesting to take note of all the changes that are taking place as the crypto markets increase in value, the thoughts around my choices, my employment, my future opportunities - however, I am trying to make sure that I am not getting to the point of expectation where entitlement comes into play and I assume that the future is as I visualize it will be. It may very well be a disaster - or it could be far better than I can imagine.

While it is easy to do the calculation of what 10x or 120x total value will be, it is almost impossible to know how we would behave until we are in that position. I assume that no lottery winner visualizes themselves to be broke with a cocaine habit and a criminal record - but it happens often enough that they should consider the possibility. Yet, when we look at the downfall of others - we think that it will never be us to do those things, even though when we like at the successes of others, we wish for the same, without considering how we act if it were us.

We don't truly know what we will do, until we do it.