The staking of the financial vampires

Like many in crypto, I have been watching the value of my portfolio "slowly" increase over the last few months and I occasionally let my wife have a look at some of the values, just in case she is falling out of love with me. It is not that I have a huge amount of crypto value, but we just don't have a lot of money in general - so it is all relative.

However, I do think that this year is going to be a "make or break" year for my crypto journey, where I will either increase my personal wealth significantly, or it will all go to zero-ish. I give it equal odds. While I know there are some very enthusiastic crypto people out there (including me), it still feels outlandish to consider that at 10 dollar Hive, my account would be worth 2M. 10 dollar Hive sounds outlandish itself - but it is definitely not out of the realm of possibility. 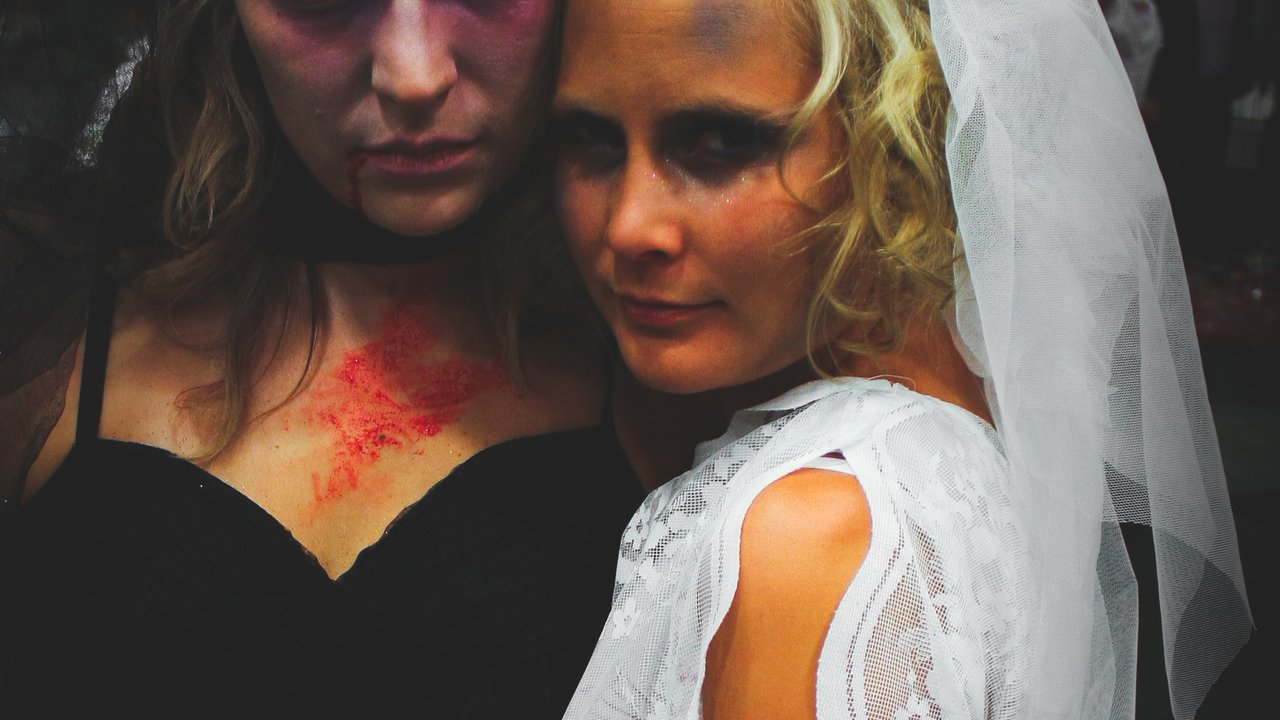 What is interesting to consider in that scenario though, is that of Hive were to reach that magical double dollar digit value, a lot of other things would have also move up alongside it, or in front of it. So, what does a diverse portfolio look like under those conditions? I might not have that much Bitcoin, but I think at those prices, it would be enough to make life interesting.

I sometimes get tempted to stop the financial struggle at home and just give in to the sodl mindset. The problem is though, that while there is a struggle, there is an asymmetry in the potential for gain. I work my ass off IRL, but the work I do and the value I get for it is a potential drop in the ocean in comparison to if this "crypto thing" takes off. It would be insane in my opinion to trade that potential for an easier financial life now, as it would still mean that I would still have to continue working for the money, although there would be a little less pressure to do so. I don't want to work for the money, I want to work for the love.

Debt free and with all the value I would need, I would still work hard. I find it pretty lame when people work until the point they don't have to and then stop, especially if they are talented or have the potential to make real positive change in the world. Yes, it is their choice, but I always think it is a sham when people don't use the skill they have to create something positive.

I have been watching "True Blood" with my wife, which is a show based on books about vampires, where they have come out of the coffin and are now part of society. They are struggling to integrate with the living, even though some of them are thousands of years old, their blood heals human injuries and they can glamour people's minds to make them forget. Then there are the ridiculous ones from Twilight - hundreds of years old and all they can accomplish in all that time is going to high school and screwing teenagers. Vampires are like many rich people who retire - they have all this potential to do stuff that would make them a welcome part of society, yet all they do is leech and act for pleasure - no wonder so many normal people want to stake them through the heart.

While I like to increase my financial well-being, I would find it pretty pathetic if that the only reason to do so was to be able to spend my life doing nothing. I can do nothing now, without having any value. Sure, I couldn't afford to buy lots of fancy toys, but I don't see the point of most of that stuff anyway - though I am sure I would play a little with it, if I had a lot. Though I get the sense that if I did have a lot, most of my consumption would be generative consumption.

In this I mean that it would mostly be an investment and I currently believe that if I did have that kind of "fuck you" money, I would be putting it into supporting people in business who I think are supporting the rest of us. The biggest fuck you to the establishment, is to invest into building a decentralized establishment that undermines everything they have fucked us over with.

They don't want things to change, they are making too much money with things as they are - if we want change, we are going to have to fund it ourselves. But, I think that most people "in" crypto are actually trying to buy a better life "out" of crypto, so the flow of investment in is so as to extract more out later. If things are to change, the flows in will have to increase and from there, the flows stay in the new economy, slowly starving the old out of existence. The old system is a vampire, it will suck until there is nothing left and still be hungry - the cycle has to be ended - return value, or get staked.

Wouldn't be better to feed ourselves, to build our own businesses that not only give financial value back to the community, but create products and services that we value, that increase our opportunity and help us make the most of our lives? It is funny that in order to do so, we need to kill the vampires and that requires, investing ourselves in stakes that add value to our world, with each being another nail in the coffin for the failing system currently in effect, but ineffective at increasing the well-being for all of us involved.

But, I am an idealist. I do not expect people to take any of this to thought, let alone to heart - most are just interested in what coin is pumping next so that they can feel the gains, without changing anything in this world at all. But, this year might just be the year the vampires realize, their nights on this earth are numbered, as they watch some of us sharpening our stakes.