Let us look at a scenario in the future:

You develop a Virtual Reality world that appeals to a circle of friends that you have. In this world, you build out an entire ecosystem that, over time, grows. You get to the point where your application expands, having a user base of a few hundred thousand people.

Throughout the development process, you added more digital assets that people could buy. Engagement meant that a lot of these assets are now worth a decent amount of money. You are happy about that because you can see how this all enriched, not only yourself, but those closest to you.

Oculus is the most popular VR headset. You, as well as a fair portion of your userbase, enter using these devices. Over time, the features they offered only got better.

While you accepted a number of different cryptocurrencies, the Diem token was by far the most popular. Since your project was so successful, you accumulated millions of dollars in Diem. Not bad for a project that is less than two years old.

One bright morning, you wake up early, excited by the fact that you are going to release a new module to your world. This is something you beta tested and know is going to be a hit. The feedback was the best you saw, meaning this could really propel your world to much greater heights. 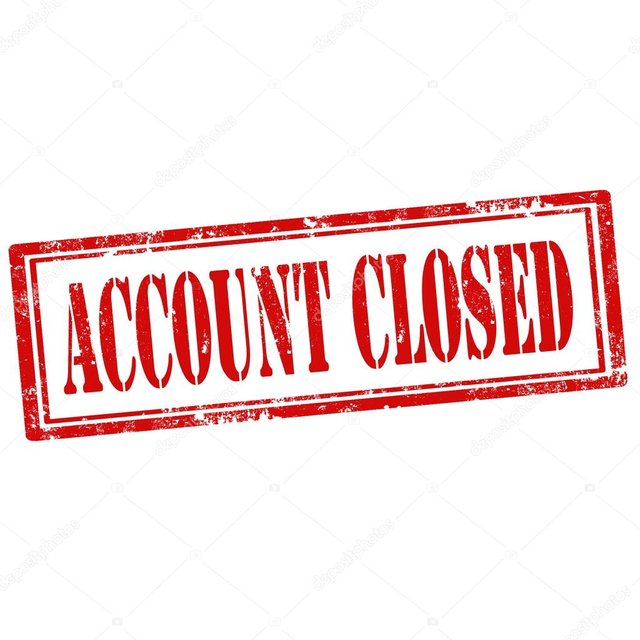 This is a realistic future scenario based upon what we are seeing in the present.

Obviously, we are all aware of how Facebook, Twitter, and YouTube are closing down social media accounts. We also know that PayPal did something similar in the past, cutting people off from their funding. For most people, losing a social media account is a pain in the hind end, yet it does not carry financial repercussions.

This statement will not be true in the future. We are rapidly seeing the intertwining of social media and finance. Facebook's announcement of the Diem token shows how interested it is in getting into the financial arena.

That company is also the early leader in the VR headset market. Oculus is the top selling brand in an industry that is expected to be the onramp to the next generation Internet.

Here we see the major challenge with this headset. To utilize it, one must sign up with a Facebook account. Thus, all activity, including future wallets, are tied to it. From a user, or even a creator standpoint, this means that all of the assets associated with the headset will be under Facebook's control.

In short, you truly own nothing since your account is not realistically yours. This is a bit different than having your money on exchanges, although the premise is the same.

Basically, we are looking at taking our financial activity and putting it behind Facebook's wall, just like we presently see with the social media/messenger sites.

Facebook is already working on becoming the leading gatekeeper for the new Internet as it is constructed. The price of its device is a lot lower than the competitors. Many concluded that Facebook is losing money on each headset yet willing to do so for the future control. If things unfold in the manner being spelled out here, the company will assume a greater degree of control than it already has.

Hive offers account ownership. This is something that most overlook since we are still in a world where that is not an important factor to people. Sure, some learned the lesson as they were banned from the major social media sites but, again, that was viewed as a hindrance. Let us be honest, did Trump's life crash simply because Twitter and the others zapped him from their platforms?

The answer is no. His life continues basically uninterrupted. Sure, he cannot spew out about whatever he wants in 288 characters or less. However, his money was not affected nor any of the projects his company was working upon.

We will not see the same situation as we march further into the digital world. There is no doubt that our online identities are getting more powerful. We know the data trail that we create is of great value, especially to the companies that are mining and selling it off.

It will not be too long before the online world is more valuable, in financial terms, than offline. Millions are already earning a living and that number will continue to grow. At the same time, the expectation is that we will see a convergence between our physical and digital worlds, thus putting even more importance on our digital accounts.

Many discuss the idea that one's Hive account cannot be closed. This is a vital point to stress. As people start to understand there are financial implications tied to having an online account, the prospect of waking up to an "Account Closed" notice is going to be horrific. 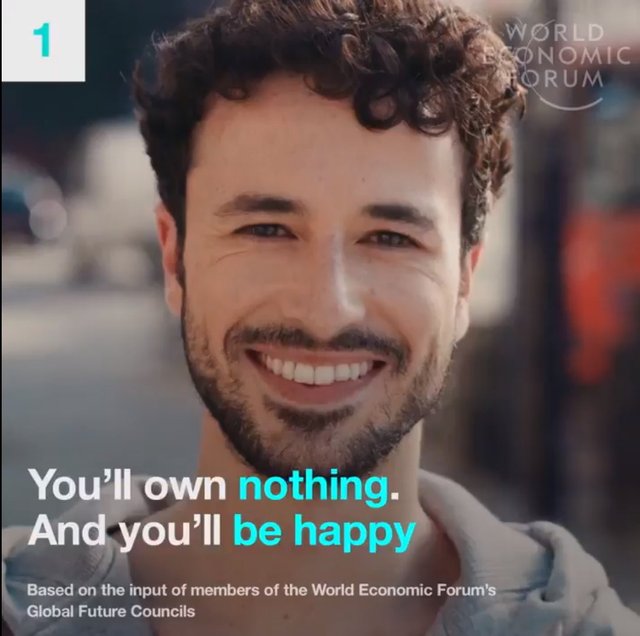 The above is an idea that is being promoted by Klaus Schwab and the World Economic Forum. Many leaders around the world are starting to buy into this. The idea is that "Resetting" our global economy will allow them to "Build Back Better" and create a utopia where we, the people, own nothing but are happy because we are provided for.

Which of course, brings up the question, who owns everything?

It doesn't take a great deal of contemplation to arrive at the answer. The billionaires behind this movement are going to benefit to an even greater degree while we are given a stipend each month to live on.

Naturally, to keep receiving the financial benefit, we must be obedient boys and girls. Stray outside the line and the "Account Closed" sign could pop up when you go to log in.

Think this far-fetched? Imagine a world where the Diem is one of the leading digital currencies. With over 2 billion users on the Facebook platform, it is not hard to see how this will be heavily used from the day it is released.

Now consider that every Diem that moves has to be tied to a Facebook account. This is only a natural step for the company since that is how they can grow their power base.

Next we picture the middle to the later part of the decade, where VR is mainstream and we are using it for entertainment, work, and socialization. Major industries such as television and movies were usurped by the VR world. Almost all gaming goes through this medium.

Of the companies producing the headsets, Facebook is one of the three major players. It has more than 50% market share since it got the jump on the competition. That means that more than half of the world's online commerce is traveling through its account system.

What is wonderful, from the company standpoint, is not a single person is in control of their account. All are resident on Facebook's servers and its personnel can cancel an account at anytime. In fact, by that point all account reviews will be handled by algorithms, so why even employ people to make the choice?

As we progress forward, this is an vital concept to keep in mind. Account ownership is going to grow in importance. If one's account can be wiped out by an entity outside of oneself, then his or her digital life is not secure. Anything that is done in the virtual realm will be at risk. This is a point that needs to start being driven home.

With digital growth, we are seeing the stakes being raised. Social media will not exist outside of finance for much longer. Within a couple years, it will likely be evident to most. That is how quickly the transition is taking place.

Hive offers true account ownership. Once an individual claims it along with the keys, nobody can close down that account.

If we do not start talking about this, we will be ceding control to the likes of Zuckerberg. His plan is already out in the open. Is that a world that we want to live in?

As with many things, the choice is still ours. We just must let people know that by choosing the likes of Zuckerberg, they are entering a world they cannot imagine.

And not in a good way either.