Are You Excited About Hive Yet?

There will always be naysayers. At the same time, we know that many (if not most) are going to be late to the party. However, for those who are here now, we are confronted with a tremendous opportunity.

The latest podcast of CryptoManiacs had @theycallmedan and @starkerz on. Anyone who listens to that broadcast should have their Hive juices flowing.

In short, are you excited about Hive? 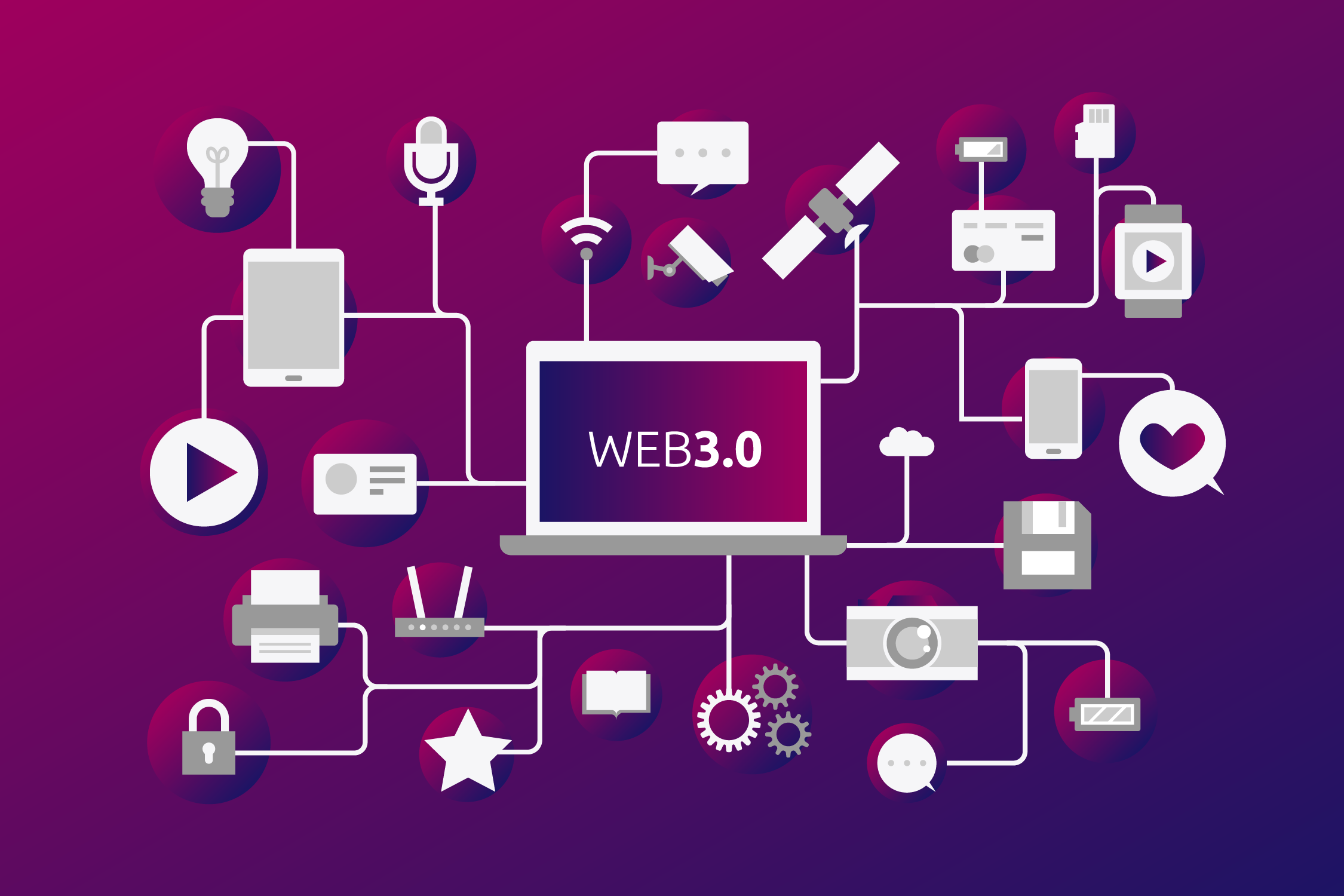 Leading The Path Into Web 3.0

Of late, we see a lot of discussion about the foray into Web 3.0. Along the same lines, many are starting to talk about the Metaverse, of which Web3 is a part of that evolution.

What we have is a lot of talk though. The reality is we are not seeing a ton of action in that area. While many projects promote the concept, do they really achieve it? This is where we see a great deal of lack.

Hive is in a unique position. As outlined in Hive: One Of The Few Choices To Build Decentralized Social Media, we see some a number of characteristics that make Hive likely to carry the flag going forward.

Many blockchains suffer from scalability issues along with having transaction fees. This is an ongoing challenge. Of course, the results from the inability to scale are fairly obvious. However, transaction fees make a host of features that will be commonplace for Web 3.0 impossible.

The most logical is the fact that individuals are not going to pay money to give an upvote. Nor are they willing to incur a fees to leave a comment. Therefore, anything that operates under that mechanism is bound to go unutilized. In short, people simply are not going to partake in something they are accustomed to receiving for free.

We also have the issue with the future is micropayments. The very nature of these transactions means that any fees must, a most, be miniscule. Unfortunately, with most systems, the fees make micropayments impossible.

Once again, this excludes a great deal of what we see out there.

Hive is not excluded. In fact, it is one of the few chains that can encompass all of this due to the fee-less nature of the transactions. It is one of those fundamental mechanisms that completely separates it from most everything else out there.

This is something that is going to grow in importance as we move forward. Few are arguing against the idea that regulation is coming. There is no way the industry is going to avoid it. We know governments are looking closely at how they can wrap their arms around everything and bring it under their control.

We are seeing a situation where a lack of attention to this area is going to haunt many projects. They are going to be facing a future where compliance is required. For all the bravado the industry has, few are able to operate outside that realm.

A rule of thumb: if there is an address or someone to send a lawsuit to, then regulatory compliance will be necessary.

Hive does not have that. Certainly there might be individuals to target but what do they truly control? There is no single token holder with the overwhelming majority of HIVE. At the same time, there is no Hive Foundation or laboratory that does the coding. Instead, it is a bunch of individuals who take that upon themselves. It is open so anyone with the skills can get involved. As we see, the reverse also happens, as some drop out.

Perhaps the most pressing area for the industry is with stablecoins. It is evident that the SEC along with other regulatory entities are targeting these. While they will not eliminate them, banking regulations will be applied. This means that all issuers of stablecoins are to comply with the banking laws.

The challenge with all this is that compliance is expensive. It requires a lot of time and activity to ensure that laws are abided. With recent proposals that any transaction over $600 be reported to the IRS, we can see how this can get onerous. Imagine an issuer of a stablecoin such as Tether or Circle having to report in this manner. That can get to be a very expensive process along with being a total nightmare.

Hive has a solution for this. The Hive Backed Dollar (HBD) is garnering attention of late. There is an effort being made to ensure this is a decentralized stablecoin that is truly beyond regulatory control. It is a token that is backed by an algorithm, not USD or any basket of currencies. There is no question how many are in existence, people are free to print (or eliminate) as many HBD as desired, and the price if free floating.

Also, since it is tied directly to the blockchain, there is no single individual or entity controlling it.

The fact that Hive was created via a fork means that it extends back to the genesis block. This is something that makes sense since few desired to have their years of work not included.

This is provide a bit of distortion. It is vital to remember that Hive is still very young. In a week, it will be 19 months since Hive went live. That is infantile as compared to the industry today.

Why this is important is summed up in the saying: time takes time.

We cannot escape the fact that it takes time to develop. Being so new means that a lot of the applications (as well as core development) is still lagging. The developers are churning out code as quickly as possible yet, they cannot avoid the fact it takes time.

This is something that is short in Hive's history. Of course, there is no way to speed this up or shortcut it. We simply have to show up each day and continue from the day before.

Nevertheless, there are a lot of things in place for people to start latching onto.

Here is a short list of developments that could have an impact:

Certainly there are others that people can add to the list. The point is we have a great deal taking place and only need a few things to breakthrough before the view of Hive changes completely. Spliterlands is already starting to make some headway in this area.

However, at this point, Hive is still flying under the radar. For the moment, this is acceptable to many of us. Sometimes, when there is a storm brewing, it is best to keep one's head down. We see a lot of uncertainty within the industry, something Hive is addressing through development. While people are looking at other projects, Hive is assembling the arsenal that is going to take the industry by surprise.

Whether it is DeFi, NFTs, DAOs, or #Play2Earn, Hive is putting together the foundation to provide it all. If this is in question, simply look at the proposal writeup by the SpkNetwork and the different features it will eventually provide to Hive.

And this is only one project.

So again, are you excited about Hive yet?

Hopefully this outlines a partial vision of what we can expect in Hive's future.

It is very exciting.