Technology is an interesting animal. Most people are not aware that there are waves which it goes through which last anywhere from 15-20 years. Thus, we see peaks and troughs of technological implementation.

While it is true that technological development is ever present and forges ahead at a rather consistent pace, the effects upon society are not evenly spread. Many use this fact to infer that technology is not progressing as fast as people claim it is. Unfortunately, this is not the case.

I am sure many have heard people state that life today is not much different from 20 years ago. That is essentially true. Even though we had a lot of advancement, life, for the most part, operates like it did at the beginning of the century. The biggest change in the last 20 years was the innovation of the smartphone. Mobile computing changed things dramatically. Outside of that, little else of significance occurred.

Sure, we do more shopping online today as compared to then yet most retail purchases are still made in stores. The internet did a lot of other things like allow for online bill paying. Nevertheless, when we look at the grand scheme of things, a lot is still the same. 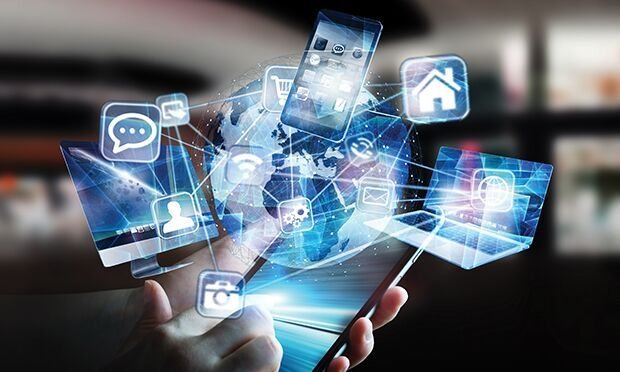 The reason for this is that the last 20 years was a technological down period, at least from the point of view of impact on society. While most is the same as it was in 2000, the same cannot be said for the 20 years prior to that. Life in 2000 was much different from that in 1980.

Here is where we can see the peak periods having a major effect.

For those old enough, 1980 was still basically an analog world. The conversion over the next 20 years sprung major industries and saw compounding expansion.

I guess we can say things start with the introduction of cable television. This took us from the world of rabbit ears and rooftop antennas. Suddenly, the number of channels went from 5 or 6 to hundreds. This, of course, meant a big expansion of the television industry and the people employed in it. Filming of shows went up many multiples, something that continues to this day.

What is the 1980s without mentioning the cellular phone. This decade saw the first wireless phone systems installed which brought the carphone from James Bond to life. While still a high end device, it laid the groundwork for the next decade.

The personal computer started to make headway. It was introduced in the 1970s yet production didn't hit until this decade. By the turn of the century, personal computers were a given in any office. It also got to the point where few middle class homes were without one. College term papers were forever altered due to this innovation.

Of course, we cannot overlook the Internet. This was starting to gain traction by the early 1990s with it taking over a great deal of the upper educational realm. Most colleges had some type of connection although it was relegated to the field of education and research.

This would soon change with the World Wide Web. Here was the move that made the Internet available to the masses and opened the door for what was to follow. Commerce, social media, and personal communications all followed in the decade after this was brought out.

The nature of work changed a great deal from 1980 to 2000. What was a paper based world saw the introduction of servers, networks, and file sharing. Whereas one only needed to be able to read or write, now computer skills were essential for office employment. Pools of typists were replaced by the copy machine (an often overlooked technological innovation) resulting in faster document production and distribution. This, of course, was quickly eclipsed by the use of email. 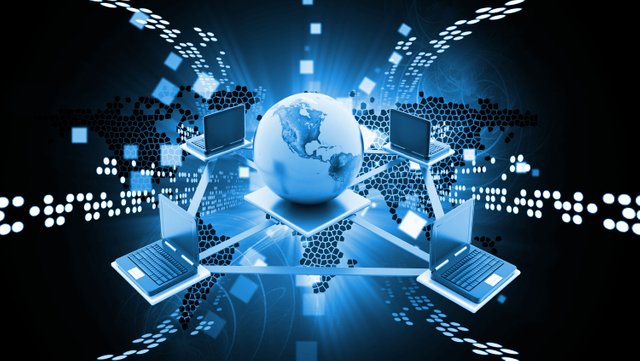 Much of the last couple decades saw changes that were of great impact yet changed little. Netflix replaced Blockbuster as streaming came into being. This altered the video distribution model yet did not really change much else. People are still watching videos, just they are delivered differently. At the same time, the movie industry did not suddenly grow their production due to the streaming technology.

Uber was a major breakthrough which had a serious impact on the taxi industry. We also saw the ability to hail a ride via an application as opposed to placing a phone call. However, when you look at it, one is still riding in a vehicle, going from point A to point B.

I do not feel the next two decades will mirror this. When we consider all that is starting to take place, we will see a major change in many areas of life. Innovations such as the change in food production, the internet of energy, artificial intelligence, 3D printing, and drones all will have significant impact on our daily lives. At the same time, the entire bio-tech field and material sciences is altering the way we deal with matter, both our own and of the products we create.

Cryptocurrency is going to follow suit in that we are going to see major impact. Over the next couple decades, we can see the reward system for just about everything change as a result of this technology. The ability to innovate in a manner that ties people's rewards to their actions is revolutionary. While it is starting as an online mechanism, we will soon see it filter to the rest of our world. I feel this will really be evident as more of our lives involved automated machines operating without human interaction. This is really where cryptocurrency will find a home.

The last 30 years saw the evolutionary move from cash to just swiping a card. This was a process that was quick from a technological standpoint yet slow from a human adoption one. Likewise, we are going to see an evolutionary period with cryptocurrency although I do not think it will take decades to manifest. We will see this well in place by the end of this decade.

Another major factor pointing in this direction is the push towards decentralization. This is another area that people often overlook since it is not readily apparent at this point. However, when we look at technologies such as climate controlled farming and 3D printing, we see decentralization at the core of these ideas.

Both move production from centralized entities and push them further out, closer to where consumption eventually takes place. Growing food is big business, dominated by enormous agriculture companies who own millions of acres of land. The food is grow, harvested, and shipped all over the world. Climate controlled farming (aka indoor farming) allows food growth in urban areas. This could be in the form of a warehouse or even a local grocery store.

By the same token, 3D printing moves the manufacturing process from centralized plants strategically placed and moved the productions of physical products to regional, if not local, areas. Eventually, we will likely see much of what is produced done in the home on some type of desktop printer. While a car is not likely to be made in this manner, we will be printing out things such as coffee mugs and screwdrivers.

As people get accustomed to this shift, the transition involved cryptocurrency will be natural. We are seeing more devices being connected. Over time, AI will make these machines "smart" to a degree. What they ultimately are capable of is up to debate. However, even if AI remains narrow in its focus and operates based upon the ability to scan and compute, it will radically alter our lives. Eventually, your food will be ordered by your refrigerator which is scanning what is in it as well as monitoring your "wish" list, items that you added to be ordered. 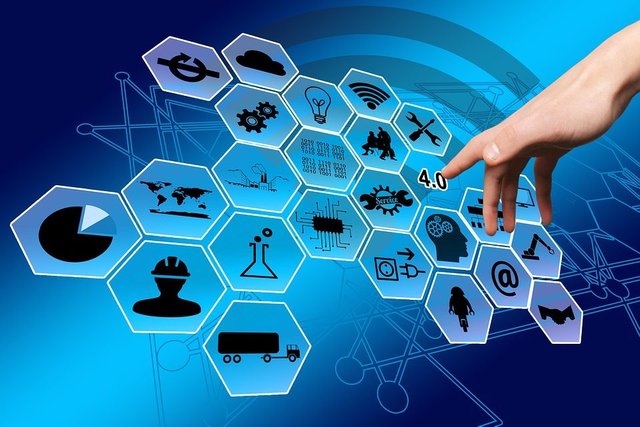 Amazon is already working towards a time when the process from order to delivery is completely automated. How does one believe such a system will deal with payment? My view is this is where cryptocurrency will enter. Amazon is going to have to provide incentive to your refrigerator to shop there as opposed to Wal-Mart. Cryptocurrency is one of the ways this can be handled.

Unlike today, I doubt anyone in 2040 will be saying that life is not much different than it was 20 years ago. Just like the 1980s and 1990s, we are embarking upon a technological explosion that will greatly impact society. The innovation at the fundamental research level is now going to enter the mainstream. What was relegated to the labs will eventually become a part of our daily lives.

The introduction of an app to hail a ride is nice yet it does not compare to having one's own personal AI assistant that is always on call and ready to assist (think Alexa on steroids).

We are entering a completely new world and cryptocurrency is going to be mixed in there. When we are dealing with the internet, which is going to expand greatly, we now have commerce capabilities at the base layer. This was something that was absent when the initial protocols were developed.

The technological S Curve tells us that new innovations are slow to develop yet do hit a time when their implementation explodes. After a while, as other technologies start to hit the market, that one enters it mature period before being replaced completely.

Cryptocurrency is still at the beginning of this curve. It has not moved into the area of rapid growth yet. When we get to that point, people will be amazed how quickly things change. Suddenly, instead of being some fringe ideal embrace by radical nerds, it will be everywhere.

It was only 3 decades ago that most people did not have those as part of their everyday lives.