There is a major situation brewing where governments are trying to reign in cryptocurrency. They naturally see it as their place to take control of whatever rolls out. Yet, they are now confronting something that is going to overwhelm them. 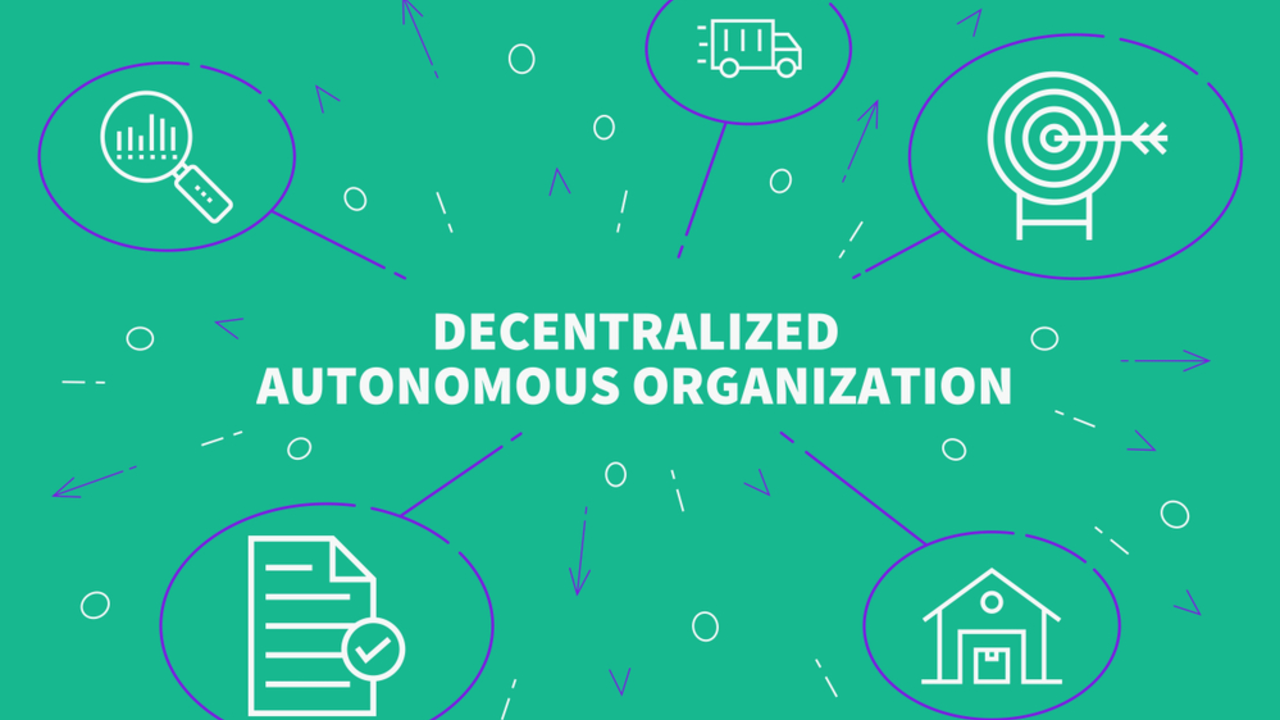 We are not going to see things unfold as governments plan. The nature of cryptocurrency and how it was designed is going to inevitably lead to their downfall. Things are branching out in ways that most of them cannot even grasp.

Simply put, this train is moving too fast.

Bitcoin was established to be both out of the reach of governments and exempt from competition from corporations. This presents a problem for the two most powerful institutions on the planet right now.

The distributed nature of Bitcoin means that it was created with no single point of failure. Over the last 12 years, the network spread out to make this true. The reality is they cannot control Bitcoin, nor can they shut it down. Even a country like China going after all the miners presented nothing more than a slight bump in the road. In actuality, it most likely helped the network since hashrate was concentrated in that area.

This concept that Satoshi introduced is now being replicated in what is being called the Decentralized Autonomous Organization (DAO). Here we see an organization that is designed to have no single point of failure.

Personally, this is a concept that is going to take off during this decades and it will drive governments nuts. They will do all they can to try and control them yet will fail. Just like with Bitcoin, the model is being proven to be insurmountable.

This is one of the most honest statements ever uttered in cryptocurrency. It is also highly insightful.

Pierce is openly admitting there is nothing the government can do against a decentralized organization. In other words, it is truly beyond their reach.

Hence, all the control that governments exert is instantly negated when an operation is truly decentralized.

This is why DAOs are going to be fatal.

Governments often have a varied relationship with major corporations. The reality is that these companies pay very little in taxes. Instead, they use their international status to maneuver things around so as to avoid having to pay. This is a great advantage when fending off competition. While smaller entities get hit by the taxman, these companies are free to operate without that burden. We see this with Amazon, Facebook, and Microsoft.

Decentralized Autonomous Organizations require no maneuvering. If they are out of the reach of entities such as the SEC, then the taxing authorities have no say either. This presents a major problem for governments since politicians are always on the hunt for more taxes. With them, enough is never enough.

If an organization is set up with no single point of failure, no mailing address or business head, what are they going to do? Also, if this is built upon a truly decentralized blockchain, there is no entity for target to get the DAO stopped. It simply keeps operating outside the reach of government.

Governments are designed to rule over the physical realm. If there is a physical headquarters, they can handle it. However, once something is virtual, especially distributed, they have no tools to deal with that.

This makes all rules they make obsolete, including tax laws.

As we can see, anything that is going to have operations in the physical world will have government implications. There is no way to avoid that. Once we set foot into the realm of atoms, governments are there to take control.

However, DAOs are putting the virtual world out of their reach. The entire unfolding of the Metaverse is going to be set up where they have little-to-no control.

For example, the US Government can go after Facebook. It has a physical presence along with a corporate head. The Congress can call Zuckerberg into their hearings because he can receive a subpoena. What are they going to do with something like Hive? Or MakerDAO?

The point is that these entities now operate outside their realm. We are going to see a new one forming called the SpkNetwork. That is being set up where nobody is in control. There is no majority stake which gives a single person or entity decision-making ability. We also see a lack of a foundation or other structure that provides a point of vulnerability.

What is going to be a challenge is for founders or organizers to give up control. The present mindset is to maximize individual return wherever possible. This can be profitable but, as we see, also can be a point of failure.

With all the regulation, scrutiny, and intent for governments to put their hands all over what is taking place, people are going to start to shift their mindset. That type of control is an area of weakness.

Decentralized Autonomous Organizations (DAOs) present the opportunity to flip the situation completely on its head. Governments are the epitome of centralization and this can be countered by distributed networks.

The sooner the industry truly embraces this, which is from where it started, the better off it will be.

DAOs are going to really drive governments nuts. They will be commonplace within a couple years and then we will see how government overreach is negated.