We see stablecoins garnering a lot of attention these days. This is being led, to a large degree, by UST and LUNA. The fact that it was attacked so violently is making waves. Of course, this has everyone uncertain about the future of this class.

In this article we will discuss some of the overriding dynamics and where these projects are going wrong.

What we saw with UST was an eye-opener. While nothing is definite, it does look like an inside attack of some sort. Either way, we see someone made out very well in this endeavor. At times it pays to be smarter than everyone else.

This is especially true when things expand rapidly without a solid foundation. Here is one of the areas UST might have gone wrong.

Do not misunderstand, expansion is good. It is also needed. However, we should have a clear focus about what we are trying to accomplish and some different ways it can be done. 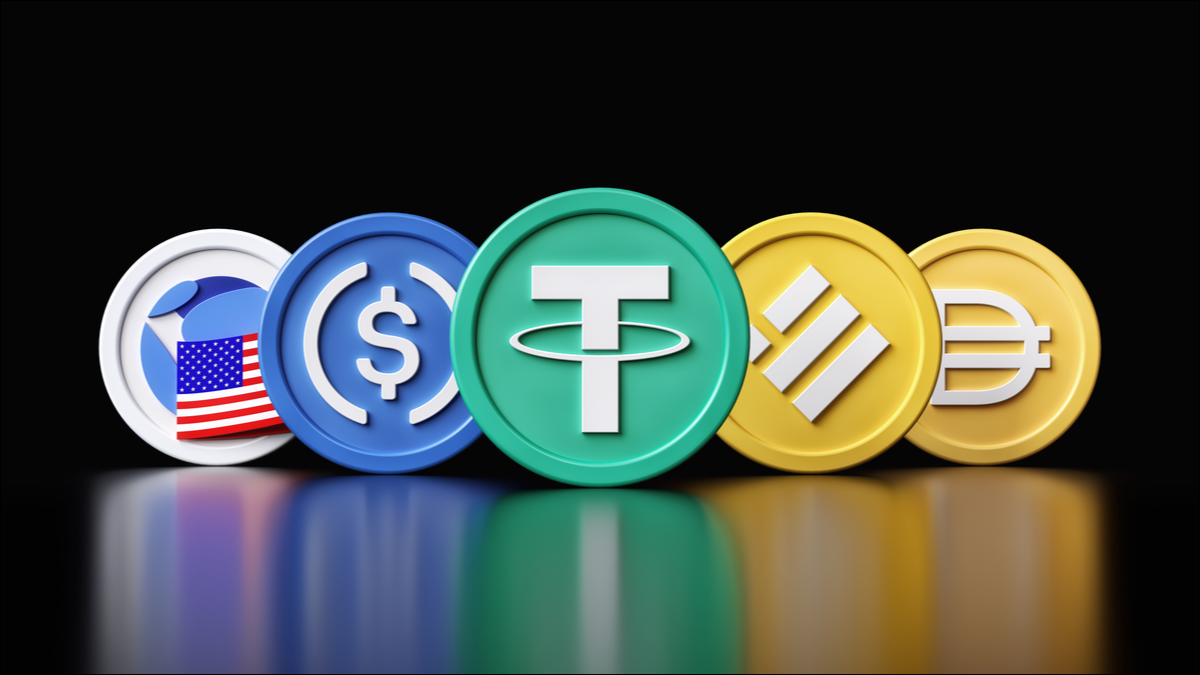 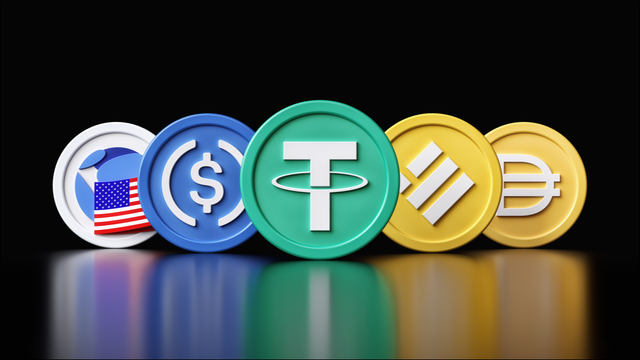 Here is where the sole focus is. Everything revolving around stablecoins appears to be the focus upon financialization. Now, with this attack, we see Do Kown turning to the same measures. 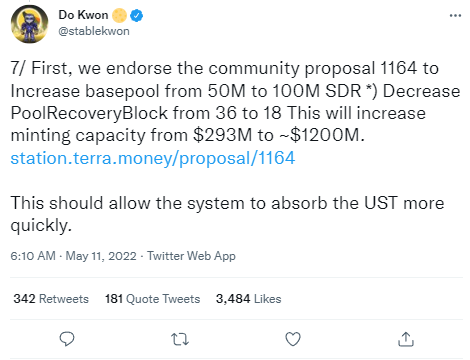 Obviously, at this point, there are few choices. This arena is probably the only place to turn, at least in the short run. The question is, if this is successful, are they going to turn to something else longer term?

We have to acknowledge that financialization is a good thing. It allowed for massive economic growth globally. The innovations in this realm over the last 40 years was stunning. We do see the results all around us.

Nevertheless, there is a danger to this. We often overlook the obvious.

With the situation around UST, what applications are people using? This is a common sense question which few seem to ask. Instead, the main focus is on what is the APR. Even Justin Sun in the game with his stablecoin and 30% APR.

We have to keep in mind that UST could regain its peg. The losing of a peg is not uncommon. After all the Chinese YUAN has de-pegged quite regularly over the past 30 years, often at the bequest of the CCP. So we will have to watch this one play out.

Here is the other major question which emphasizes the entire discussion: other than staking for an APR, what else can you use UST for?

This is something that few are discussing.

The overlooked aspect to all of this is the commercialization of the stablecoins. It is great to have an option for parking money while also earning a return. Nevertheless, to truly have value one must focus upon utility.

Why is everyone dumping UST? The short answer is there is no reason to hold it. Without any commercial use cases, people have little incentive to other than to dump.

Here we see the major crux. People look at UST in price of some other currency, in this instance USD. How much is it worth and is it dropping?

However, is this how people treat USD? Or EURO? Or YEN?

Think about it this way. Do you care what happened to your currency, the USD or CAD, against the YEN? Does the fact the YEN collapsed against those currencies mean anything to you?

Unless one is a FOREX trader or traveling to Japan, the answer is likely no. The reason for this is the commercialization of your currency. People use what they have to buy things and pay bills. That is where the major difference is. Individuals are not going to dump their currency for another due to need.

What can you buy with UST? For that matter, what can you use HBD for? Here we see a major area of focus opening up. Without that option, the need to hold is diminished.

Enhancing the commercial application of a stablecoin is vital. This is not as sexy nor as quick as financialization yet is a foundation that has to be constructed. Unfortunately, this takes a lot of time.

It is crucial, in my view, to look at all of this within the context of an economy. What we are truly looking to build is the Hive Economy. We use terms such as community and ecosystem to describe Hive. That is fine however, when monetized, it becomes an economy.

Notice the above had the word "built" in it. Here is where the desire for shortcuts is really challenging. When it comes to growing and expanding an economy, a lot has to go into it. This is no easy task. Therefore, the organic growth that resembles a complex system is necessary.

When something is going in a lot of different directions, that provides resiliency. Here is where HBD can have a solid foundation.

One of the most powerful aspects to the USD is Treasuries. What are US bonds and T-Bills? When you think about it, they are nothing more than future dollars. Someone puts up USD to get a bond (or T-Bill) and in return they get a stream of payments. From the moment the bond is purchased, the return is known. Hence, formulas such as the future value can be used to determine what it will be worth down the road.

And while the bond is debt to the issuer, it is an asset to the purchaser. Therefore, it has value on the open market.

Hive Savings Bonds looks to model this. By having the ability to lock up HBD for a period of time, with a certain rate of return, we can see how this debt instrument suddenly becomes an asset. That has value on the open market which can be utilized for greater growth.

One of the easiest ways to do this is to collateralize it.

Here is the key: what collateral is backing the US Treasuries? This is the wrong question to ask simply because Treasuries are not backed by collateral, they are the collateral. In fact, this is what is the highest form of collateral to the banking and financial system.

Thus, one of the steps forward for HBD is to build the value by making it the collateral. Of course, the future HBD are supported by the commercial applications that are tied to it.

In other words, the more expansive the commercial use cases, the greater the value (not price) of HBD. People have reason to accumulate more since it can be used to generate real wealth.

As we can see, developing a strong, resilient stablecoin requires a lot more than financial gaming. We have to focus upon building an economy where the coin itself has the value. Since it is responsible for so much wealth generation, through its commercial and financial applications, people will see to utilize it.

This is a lot different than we seeing playing out in the existing stablecoin market.

What are your thoughts? Let us know in the comment section below.