The Hidden Value Of The Hive Token

It is easy to sour on Hive. After all, seeing all kinds of projects catapult passed this token and rise up the market cap rankings is depressing. However, it is vital to keep a broad perspective of what is taking place.

There is a lot of experimentation going on. This means that a number of newer projects are always popping up. People have a love affair with "shiny new things". Thus, the tendency is to run to them as the next great thing.

Certainly, a lot of what we are seeing take place will be enormously successful. Nevertheless, there will also be a lot that fails. Anyone who knows business understands there are a lot of pieces that need to come together. Having the right personnel is crucial as well as the financial resources, timing, and proper market.

After all, how many great ideas did we see during the ICO craze that are nothing today? In fact, that is just an extension of what was witnessed in the DotCom bubble. Millions were giving to college drop outs with an idea of an application only to have it all lost. 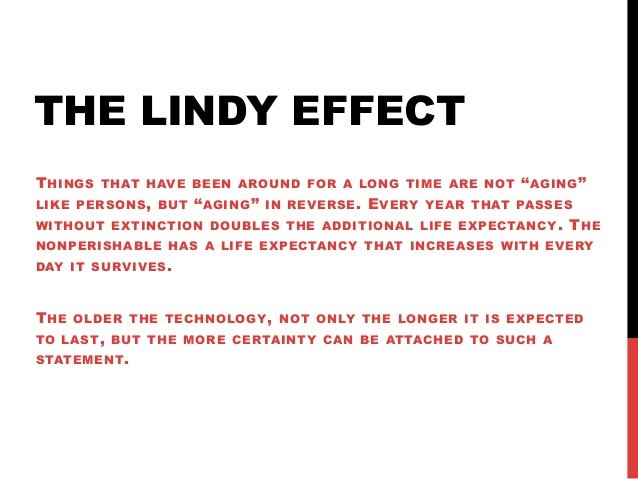 Hive is an ongoing entity. Many point to the Lindy Effect as the concept to follow. With each passing day, the end point actually gets further away. While I understand the theory, I am not sure I buy into it 100%. What I can say is that, on Hive, we see expansion happening on a consistent basis. Things are growing and development is taking place. Thus, the mortality rate keeps being pushed out due to that. This is not a stagnant organism.

When it comes to tokenization, we are rapidly moving into the next phase where we are going to see "a token for all seasons". What this means is each major aspect of a platform or community will have its own token. The plan that @threespeak laid out shows this perfectly. There are three different tokens, all intertwined yet applying to particular aspects of the platform.

Hive does not have that. It is one token that covers a few purposes. To start, it is distributed, in part, through the Proof-of-Brain (PoB) mechanism. Secondly, it acts as an access token, providing people the ability to utilize the blockchain. Finally, it is used for voting on witnesses and proposals.

The last part is major. It is also something that is severely overlooked.

We just went through a rocky election in the United States. No matter what anyone believes, this was a massive grab for power. In fact, we witnessed this throughout the world. The idea of governance cannot be discounted. Throughout history, hundreds of millions have died in this quest.

On Hive, which is a Proof of Stake (PoS) system, governance is done according to the stake each person is holding. The value of the vote is tied to the amount that one has. Thus, influence is determined by how much people are involving themselves with the system from a token standpoint.

As stated, we are moving towards different tokens fulfilling each purpose. If Hive was being done from scratch today, there might be a different model that is followed. However, when it was put together, the accepted idea was to have it all as one.

We are starting to see how valuable governance can be even within the token world. There are a couple of tokens that truly exemplify this.

Here are a couple tokens that exist solely for the governance of platforms.

Notice the market cap of these two tokens is over $1.2 billion. Naturally, they relate to DeFi on Ethereum and are involved in billions of dollars worth of transactions. This make controlling those platforms very intriguing.

We could add more to the list such as SUSHI, but the point is evident.

On Hive, the token itself allows for determining where the system goes. This can be difficult to see since most people are focused simply upon the token value and little else.

However, it became evident before the fork when everyone was on Steem. Having control of the witness pool was crucial during that time. As most were aware, the community's stake was overwhelmed by the amount of holdings Steemit Inc had along with the powering up of the exchanges.

Anyone who was involved knows there was a lot of money involved in that conflict. In fact, the token price shot up as people were buying to improve their position to assist in their quest. The appreciation in price had nothing to do with future development, users, or prospects for the blockchain.

Instead, it all was about governance and who was in control of the Witness pool.

If memory serves me, the token price about tripled in a relatively short period of time. This generated tens of millions of dollars in market cap simply through this dispute.

As the Hive ecosystem grows, there will be a compounding effect in the token since governance is tied to it. This cannot be separated out. Anyone who is building something successful on Hive will not want to have things proceeding without any say in what is taking place. This is common sense and, again, talk to any business owner about this. Economies collapse when people lose confidence what is taking place.

Therefore, the more successful anything is on Hive, the greater the need for the Hive token. Compare that with Ethereum where governance is done through a combination of the miners and the foundation. Each has a separate role with neither being able to be removed.

With Hive, every application can have a say in what is taking place. The only requirement is to add to one's stake so that is has enough influence.

If Hive becomes a system with hundreds of millions of dollars in value tied to it, bet the ranch people will want to have a part in the direction of where things are going.

We have a long history of knowing how valuable governance is and what people will do to be in that position.