Jack Dorsey took to the Internet world yesteday talking about the need for decentralized social media and how it deserves its own protocols. Forgive me if I do not buy into his mantra but he is full of it.

Here is a video that @brianoflondon made which takes the original video and adds Hive to it. @theycallmedan did a post outlining a call to action as he stated that Dorsey was talking about Hive.

Give the video a watch to see what Dorsy is saying.

Did you see what I see? Who is he, Joe Biden? Why was he reading from a script?

Have you ever seen Charles Hoskinson, Vitalik, or even Dan Larimer reading from a script? The answer is no.

So why did Dorsey do this? Why do the other omit doing this?

To me, it comes down to passion. The ones mentioned are passionate about the decentralized platforms and do not need to be reminded of what they are saying. They know the subject matter intimately. There is no confusion on their part because they are personally involved in building decentralized protocols.

The same is true for most of us who are not coders but are commited to something like Hive. Put us on Zoom and we can talk for a few minutes about decentralization and how important it is in the social media realm. 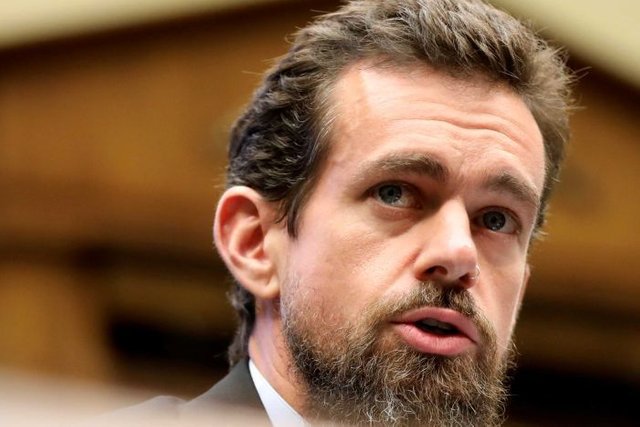 But Dorsey, he had to read what he was saying? Come on. This is a con of the highest order.

Of course, he keeps mentioning Bluesky, something first introduced a couple years ago. Yet, isn't it funny how there are no updates as to what is taking place. Even Facebook did some updating with what was going on as it pertained to Diem (Libra).

The reality is that Dorsey does not want decentralized socila media. He is not looking for open source protocols that anyone can utilize. The last thing he craves is open APIs that any front end can tap into. This goes completely what this guy is about.

He became a billionaire by building closed source systems. Twitter proved exactly what it is during the election. It matters not whether you like Trump or not, the blatent actions by Twitter show they are no different than the robber barons of a century ago. In fact, all of Big Tech falls into this cateogry.

Back in the late 1880s, early 1900s, those capitalists generated enormous wealthy by creating monopolies which meant they took in most of the money. If a company because too much of a threat, they were wiped out.

Big Tech, including Dorsey, is doing the same thing today. They turn to the government to protect them against any threat. Make no mistake, open source protocols would be a threat to not only Twitter, but the entire centralize social media system. Do you think Zuckerberg and those over at Google are going to allow that to happen?

Of course, there is Wall Street to consider in this. Does anyone believe they are going to give up the revenues that come from "surveillance capitalism" by allowing things to open up? Wall Street is very simple in what they want: profits. Leveraging user data for money is highly profitable. 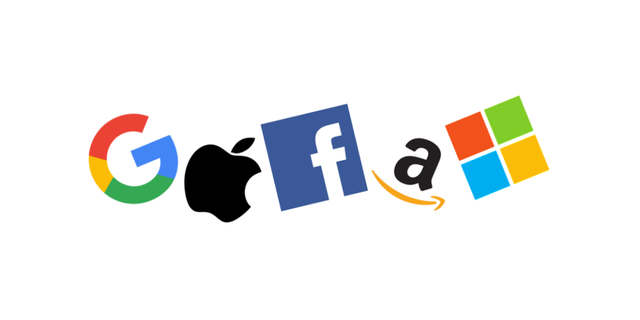 The inclination is to try and lure Dorsey to Hive to aid in thie fight. Here is where the problem lies: Dorsey is not interested. If he were, I would guarantee it would not be reading from a card. Plus, you do not take down the enemy by inviting him to aid in his own destruction. Few will knowingly sign up for that.

Hive has the protocols to make social media open and decentralized. What we are missing, at this time, is the applications that will truly take on the likes of Twitter and YouTube. As much as everyone wants to just on the bandwagon and promote the hell out of this to those users, the reality is we are not ready.

Those who utilize Twitter have little interest in long-form blogging. They prefer sending out a few snippets of ideas. Of course, if this is done on Hive, all hell breaks lose. In this sense, many of the applications are still long form.

Also, Hive allows posting only once every 5 minutes. That is not how Twitter people operate. Thus, believing that Hive is a replacement now for that platform is misguided.

We see the same thing on the video side. Most of the videos are still centrally stored. This creates a point of vulnerability. That will not always be the case as 3Speak is working on another solution. However, until that is fully introduced, the masses will have to wait.

For a few months I stated that Hive will be one of the first development inspired pumps. When have the tools at our disposal, we are going to see things spreading like wildifre. All the contacts people have on Twitter and YouTube will learn what we are offering. At some point, that will send the token price roaring as more people enter the ecosystem.

It will be a grass roots movement. This will not require the approval of some billionaire or a partnership with another entity. Instead, it will be people simply seeking out what they need. Hive, at that time, will be offering solutions to major problems people are experiencing.

Those in control of the Internet are not going to be the ones to take it back. It is really that simple. Dorsey, Zuckerberg, and all the rest are just like politicians: they want to maintain control and grow it. Hell, Dorsey is even reading like a politician now.

It is up to us, those who are not involved with mega-tech or VC outfits to design and utilize the protocols that will change the Internet. If we allow the same robber barons of the early 21st century to continue, we will get the same outcome.

Gates, Zuckerberg, and Dorsey are not different from Morgan, Carnegie, or Rockefeller.