Government Are Going To Have To Compete

There is a lot going on at the moment in the world. At present, things seem upside down. The path to tyranny seems to be picking up steam. It feels likes we are all on a one-way street.

However, if we step back, we see a great deal that is taking place which is counter to this idea. While it is true most of the major governments are doing things such as stepping up surveillance, we see openings which will likely thwart this.

Ultimately, governments are going to realize they have to compete for people. If they do not, they will end up suffering a serious setback.

This is an extension of the article "the layout for the globalization of real estate". 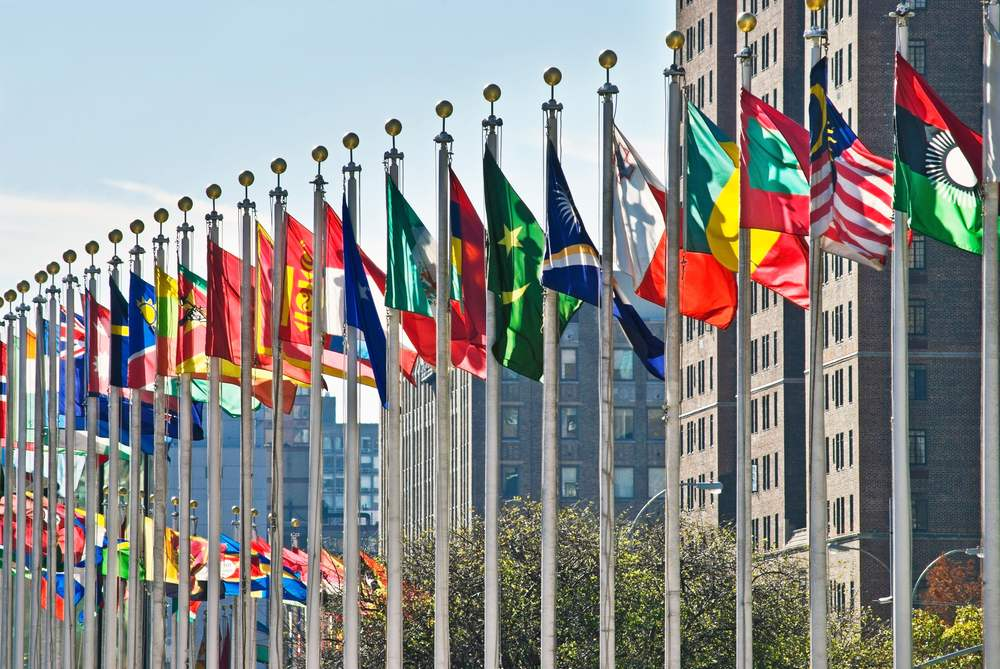 This is a major issue which was addressed in a number of articles. I am in the process of going through an in-depth paper regarding the demographics of Russia. It is equivalent to a book so it is taking some time.

Nevertheless, Russia is not the only one confronted with this issue. Most developed countries are seeing serious problems arising from what is coming. Even the United States is seeing a flattening which, if left unaddressed, is going to put it in the same category.

Overall productivity is going to fall in many countries. While there will be a quest to put gdp-per-capita higher, this will likely prove unsuccessful. Some smaller countries might be able to pull it off. However, for a major economy to simply kickstart its productivity, especially in the face of rising debt levels is near impossible.

Therefore, countries are going to be forced to ensure they have growing populations. This can be done in two ways:

The second is the most likely winner.

Countries that look at the situation objectively are going to realize that they will have to depend upon immigration. This is going to be a problem for many of them since assimilation tends to be difficult, especially in Europe.

This is where we can presume a shifting in the world order is going to take place. There will be some aggressive as well as insightful countries that star the process and end up radically altering their global standing.

Time will tell who picks up the ball and runs with it.

Much of this is going to be fueled by technology. The very source of tyranny is also providing freedom.

Take Starlink, Elon Musk's global satellite system. This is a technology that is going to provide Internet most anywhere in the world. It is a system that radically alters society.

Consider all the people in the developed countries who spend their day looking at a screen connected to the cloud. They are sitting in an expensive office performing activities that can be done anywhere.

At some point, both employees and companies are going to realize this. If one can do it sitting in an office in New York, why can't he or she do it in a cabana in El Salvador?

Here is where we see the globalization of real estate. Again, those countries who see the potential and start to address it can radically alter their position.

Do you see how much of an impact this concept could make?

The question is whether or not El Salvador could make the country attractive enough to lure 100K Americans down from up North? This will require making some investments in infrastructure, address crime, and get aggressive in what they are offering. Nevertheless, for a country with 330 million people, grabbing 100K is not a huge task when the cost of living could be 75+% less.

What happens if this starts to take place all over the world? How many countries could find themselves in the same situation?

After all, there seems to be mass migration taking place within the United States.

The California-to-Texas moving trend has been going on for more than a decade with almost 690,000 Californians relocating to Texas since 2020, according to Census data.

It appears there are a couple hundred thousands people leaving California each year, a state with about 50 million people, for Texas. Again, does it seem so outlandish that El Salvador, with some aggressive policies, could pull 100K from the US over a 5 or 10 year period?

Government Had Better Wake Up

How soon this process starts remains to be seen. My guess is the intra-country shifts accelerate throughout this decade. As governments get more tyrannical, people will move around looking for some relief.

This will, however, not solve the problem. It is only when people start to look outside their country that things will radically alter. This will, perhaps, open up the floodgates.

What happens when a number of countries start to appeal to the people from the developed countries? How will governments react when millions of people are starting to move out.

Again, since the amount of people who perform some kind of knowledge work is only increasing, mobility is becoming a serious threat to the established system. Digital nomads are going to reach the billions.

We often discuss ideas like Web 3.0, cryptocurrency, and abundance. If these become realities, this will only accelerate this process.

The key will be how fast it takes off. It millions of people start to embrace this concept, it will catch governments off guard. Unfortunately for them, by the time they are able to react, it might be too late.

Governments are not designed to compete yet that is exactly what they are going to have to do.

It will be interesting to see how things look about 2040. By then, this mindset will be fully ingrained in people.

This was worth every second, especially coming from a country where the reality of this statement...

...in the face of rising debt levels is near impossible.

is so true. I never thought of third-world countries adopting immigration as a strategic response to a failing economy but what a great approach to recovery.

I have witnessed a major globalisation shift in the tourism industry locally and I am sure it is facilitating in extending into real estate.

Didn't about Israel and her achievements but how is it different from what China was doing?

Israel managed to increase the fertility rate whereas the rest of the developed world is heading in the opposite direction.

Nobody can pinpoint what caused the increase other than Israeli families simply deciding to have more kids.

all these problems will get worse in a short time, the rulers must be very intelligent to face them

Its never easy to tackles problem arising from a large scheme of demographic changes, the results are the going concern of how we tackle the respite and the strives taking place between nations just for Self-interest and profits.

Nations are surely competing against each other, but at the same time we must also think for a common goal for the goodness of the humankind as a whole.