Paradigm Paralysis: Fatal For The Next 30 Years

It is interesting to watch how people behave. Being on a site like this allows us to encounter people from all over the planet. Nevertheless, humans share some common traits, regardless of where they were raised or the environment they are in.

This takes on greater meaning in an era of exponential change. Technology is driving forward at an incredible rate. What we are going to see unfold over the next couple decades is really going to seem like magic.

Of course, this is not without precedent. The world we live in today, in many ways, would be considered magical compared to 40 or 50 years ago. We use devices on a daily basis which would seem absurd back then. In fact, just the concept of wireless would blow their minds. How could something work without wires attached to it?

We are finding that, due to technology, time is being compressed. Now, this might be some relativity to time Einstein referred to or just a situation that arose out of the evolution of technological development. Whatever we are dealing with, change is coming at a faster pace.

Those who are success, in careers and investing, are going to be the ones who are able to understand what is taking place.

This is something that is already fatal. We saw many who were in position of power lead their organizations right into the ground simply because they failed to grasp what was taking place.

As an individual, even if you are not running a Fortune 500 company, suffering from this disease will seriously affect your financial future.

Before delving into this, let us consider what this is.

While there is not much that refers to paradigm paralysis, we can look at what a paradigm is. According to Dictionary.com:

a framework containing the basic assumptions, ways of thinking, and methodology that are commonly accepted by members of a scientific community.

such a cognitive framework shared by members of any discipline or group:

Hence we can add paralysis to these ideas to determine that those who suffer from this are unable to move outside the framework or common ways of thinking. When it comes to a technology driven society and economy, this is fatal.

In the past I urged people to toss most of their beliefs aside; or at least suspend them. The reason for this is to cast out the paralysis that comes from not believing paradigm shifts are taking place. Today, we are seeing them happening all around us.

What do the CEOs of Sears, Macys, JCPenny, and Payless Shoe Stores all have in common? They are now heads of companies that were run by people who had no idea that online shopping was eating their lunch. For this reason, these organizations are a smidgeon of what they were in the past, most of them barely hanging on. Their glory days are long behind them.

There is a story that when Kodak invented the digital camera, the executives told the inventor it would never work. That was not seeing the technology. However, the story goes that it was also claimed that Kodak was, after all, a film company so had no use for it.

The last was completely missing the paradigm shift that was going to take place. Is it any surprise this corporation went bankrupt.

Then we have the wonderful world of Blockbuster. This company dominated the video cassette rental landscape. Towards the end of the 2000s, they were struggling. The decision was made to start offering Kiosks at popular shopping locations. Redbox was having some success and Blockbuster thought the change in distribution was in this direction.

Unfortunately for them, the shift was in distribution but eventually became streaming. Netflix understood the paradigm shift very well.

Again, is there any surprise that Blockbuster filed for bankruptcy?

This sounds a bit harsh but it is a reality that needs to be driven home. It is time to question all we hold to be true. The reason being is there is so much happening that it is completely upending everything. We will see things in the next 20 years that are absolutely mind-blowing. If you think what you are bringing to the table now in terms of your present knowledge is applicable, I suggest you think again.

Every discipline is being challenged. There are none that will not be completely altered. For many, it is only a question of how that will happen. Perhaps it is not evident at this moment but it will certainly be in a couple decades.

Paradigm shifts cause complete change. For example, would anyone say that driving a truck is a video game? 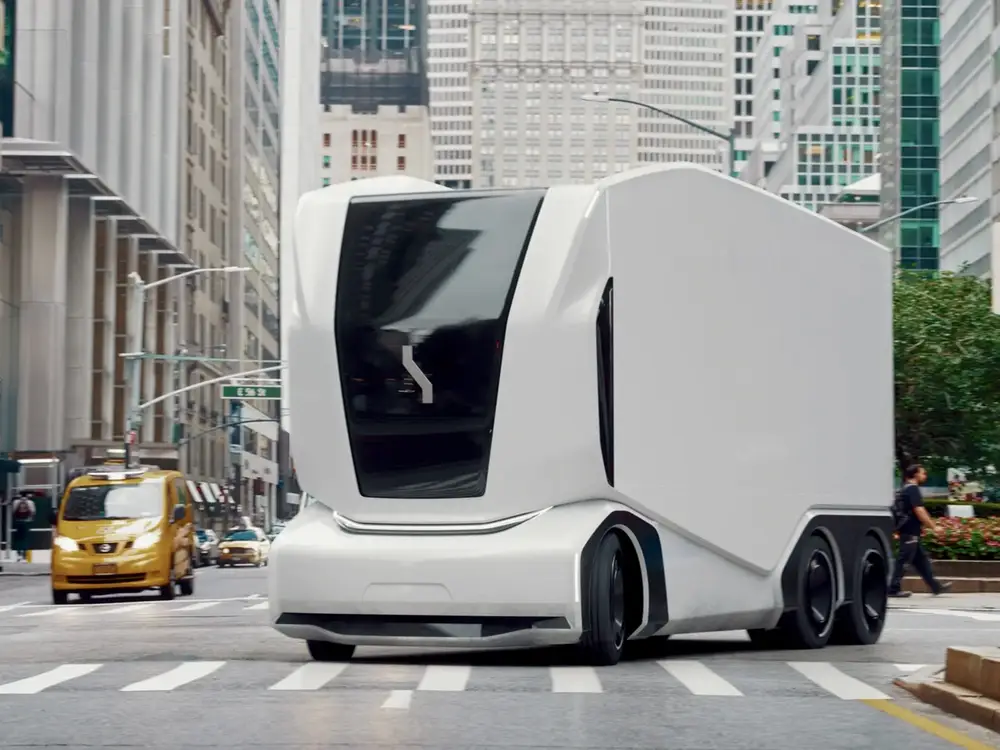 There is a company that plans on hiring 2,000 "truck drivers" to sit in a pod and monitor up to 10 autonomous trucks at the same time. 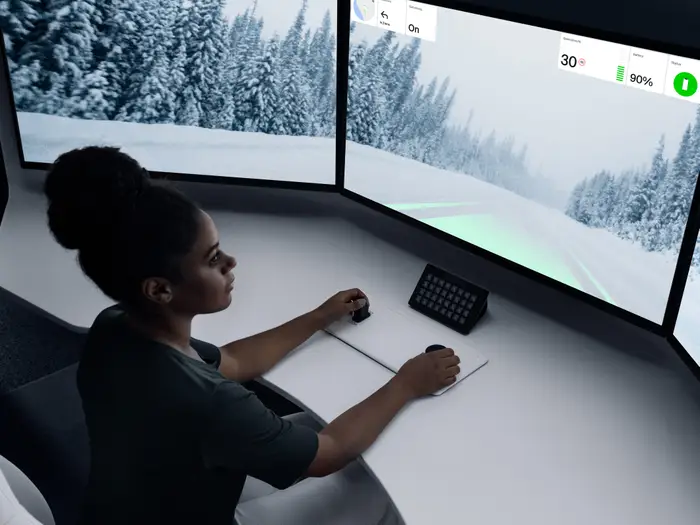 A Swedish freight company hopes to turn truck driving into a desk job.

Einride launched its services in the US earlier this week, signing several clients, including Bridgestone and GE Appliances. The company, which operates one of Europe's largest fleets of electric trucks, said it is testing its transportation options, including its autonomous "Pods," electric trucks, and "Saga" operating system, in the US.

This is just one of many projects that exists in an effort to automate the trucking industry. At this point, it is hard to see which one will emerge the winner. Nevertheless, there is no honest way to deny that, by the end of this decade, trucks will operate without human drivers. It is a foregone conclusion.

Unfortunately, there are still who hold onto the idea that driving a truck is hard. Certainly that is true. However, do not believe that simply because something is hard and awkward at this moment for technology, that will always be the case. Remember the Kodak digital camera example. The first one was expensive, slow, and enormous. That was not the case 20 years later when the Japanese camera makers took over the industry.

We could go into hundreds of examples just like this. Things get really interesting when we consider some of the technologies we are likely to be dealing with in the 2030s.

For that reason, paradigm paralysis is going to be fatal to those who suffer from it. The world, and society, is simply changing too quickly.

Those who are aware of this will find those investment and business opportunities that will make them a fortune. Sadly, it seems like many will miss out.