It does seem the Chinese shot themselves in the foot. The CCP is intent on retaining control, no matter what the cost to the population. Nothing exemplifies this better than the ban on Bitcoin mining in that country.

So while El Salvador is building a $4 million animal hospital with its Bitcoin profits, China is sending all that revenue elsewhere.

Who is the big recipient?

According to recent studies, it is their old nemesis, the United States. We now see the U.S. as the largest Bitcoin miner overtaking China.

That is a lot of revenue lost by that country. 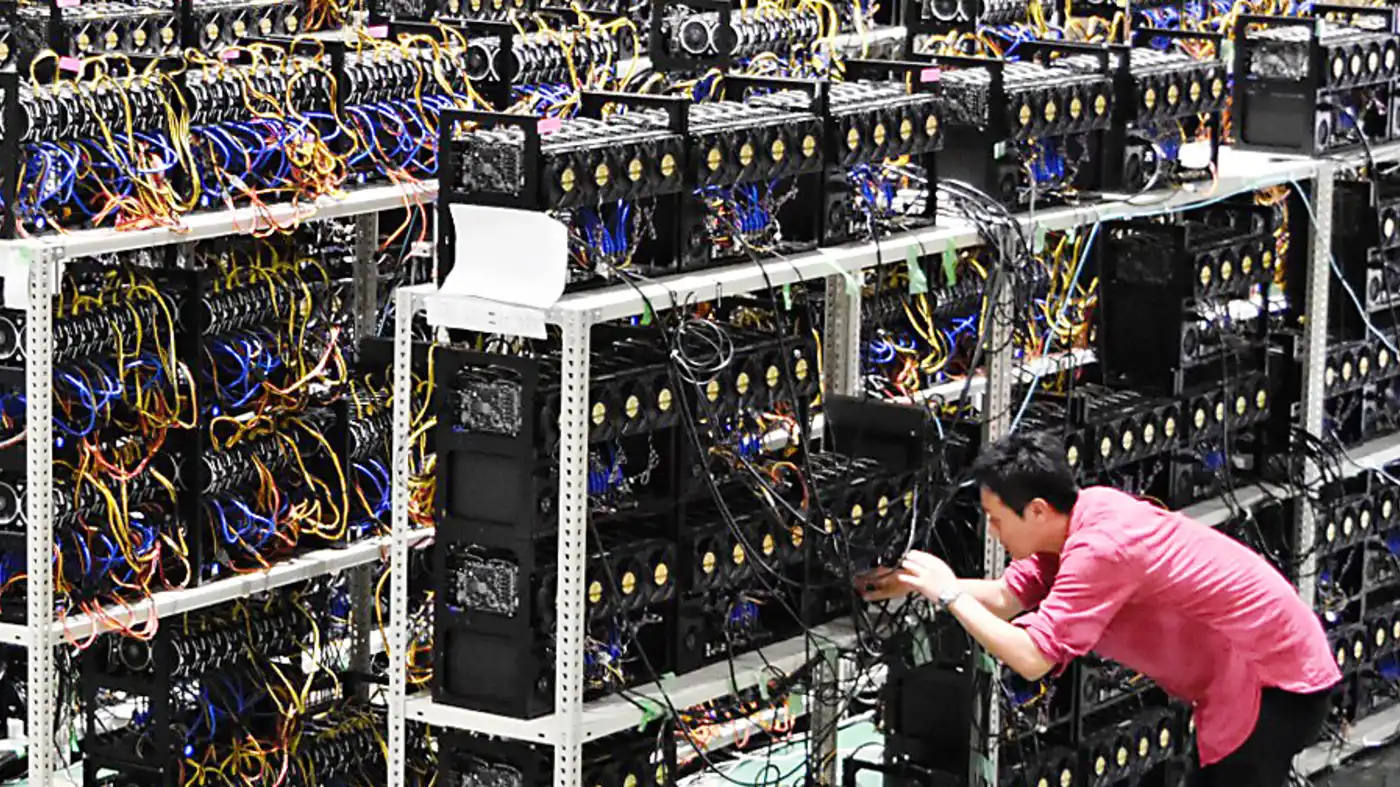 Certainly, the United States was not the only one to benefit. There are reports that mining operations, after the shutdown in China, popped up all over the world. The situation in El Salvador, while not connected, is a prime example. Other countries feel they can now get involved.

This is all to Bitcoin's benefit. One of the biggest keys is to decentralize. The more spread out something is, the harder it is to take down. Resiliency goes up with decentralization. This is why the calls to "shutdown Bitcoin" are preposterous. There is no way to do that.

Some will claim the situation in China can be repeated. While it is true that one country can push forward, the reality is, on a global basis, it is impossible. There is a simple reason for this: human greed.

Again, we look at El Salvador, or any of the other countries kicking around the idea of following suit. When a country that historically lagged the global economy sees the opportunity to close the gap, it is going to take it. El Salvador, in spite of pressure from the international monetary czars, went ahead with the project anyway. Remaining true to a system that was screwing it is asinine. That country, for the time being at least, is heading down a different path.

This geo-political situation only benefits Bitcoin. We are now seeing another entry that is on the side of freedom and basically telling the established system to stick it. While this is not the largest country there it, we can see how having the ability to keep mining Bitcoin unimpeded is of benefit.

Of course, all this pales in comparison to the United States. Recently, we had a couple entities, the Fed and SEC, come out and say that aren't banning Bitcoin. While this appeased some people, it means nothing. Neither institution has that authority. This is up to the U.S. Congress.

One can never say the United States is going to pass up an opportunity. The fact that Bitcoin mining jumped in the US is a positive sign. If there is a large increase in revenue, that means more taxes. It is something politicians like.

We also see the propaganda war. Much the U.S. stance is basically taking the opposite of China. There is a lot of phobia about the second largest economy. Personally, I believe this is a repeat of the Soviet Union where the view of the hardware caused an overestimation of what the country was capable of. In other words, China is not the threat they claim to be.

Nevertheless, politicians aren't the sharpest tools in the shed. Say what you want about Zuckerberg but he is a intelligent cookie. He even used the ploy when called out for the plans of Libra (Diem). He said that the token was required to combat the Chinese digital Yuan. He knew this was total garbage but the buzzwords carry weight with politicians who know no better.

At the end of the day, as more mining takes place in the U.S., it gets harder for the Federal Government to go after it. It is presumed there will be considerable blowback from states that are benefitting from the mining operations. This is only going to cause battles on the Hill which tend to cause stalemates.

We are dealing with some very interesting issues regarding cryptocurrencies. It is difficult to find out what side people are on. We are seeing division along many lines.

This is creating some intriguing allies. After all who would have guessed that Senator Cruz would become one of cryptocurrency's biggest allies? Interesting bedfellow indeed.

In my view, this is a time-based game. That is all that is required to win it. If the developers can pump out enough code, the establishment is screwed. Therefore, the longer they go in circles, the better it is for all of us.

For now, the United States took the Bitcoin mining title away from China. We will see how much that hurts it down the road.