LeoFinance
2 Min Read
464 Words
The Telos Network Platform Token TLOS has now a BEP20-Ready after the ERC20 from Uniswap was launched less than a couple of months ago. We now have three to count aside from the Native Telos (TLOS). 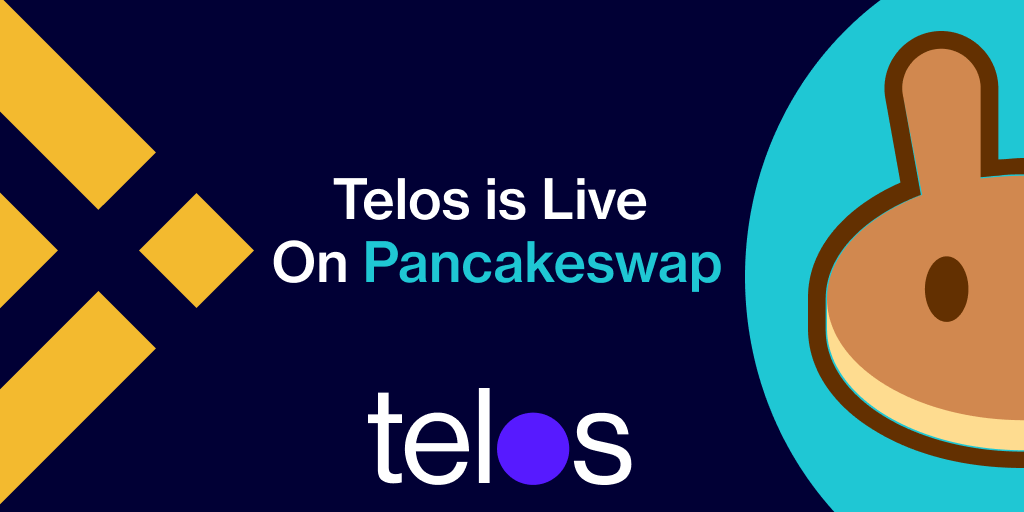 We always adhere to the Network's tagline as a blockchain: We build bridges, not walls.

The same thing here happening on the Hive where we find a lot of potentials which will lead to success inevitably if not eventually. Let's work hand in hand getting there in the right direction.

Launched April 21st 16:00-UTC. Notifications and updates to community members have been massive as it reached an additional followers on TelosFoundation's @HelloTelos account on Twitter.

How To Purchase Telos (TLOS) BEP20:

After clicking the tick-box "I understand", you will see this page.

It will ask you to connect your wallet by choosing from these options:

When you chose Telos, the purple circle, it will ask you to connect via these wallets: Scatter, Anchor and Token Pocket.

Then proceed in Swapping!

You can check the charts here to get yourself updated:
BoggedFinance

To make yourself get notified for each trades happening on Pancakeswap and on Uniswap, here is the Bot Channel on Telegram:
Telos Waterfall
You will have the options to turn on of off the notifications.

We are so happy with this announcement but of course we still balance the priority we are giving to our two other tokens.

The Native Token which you can buy on Probit:
https://www.probit.com/app/exchange/TLOS-USDT 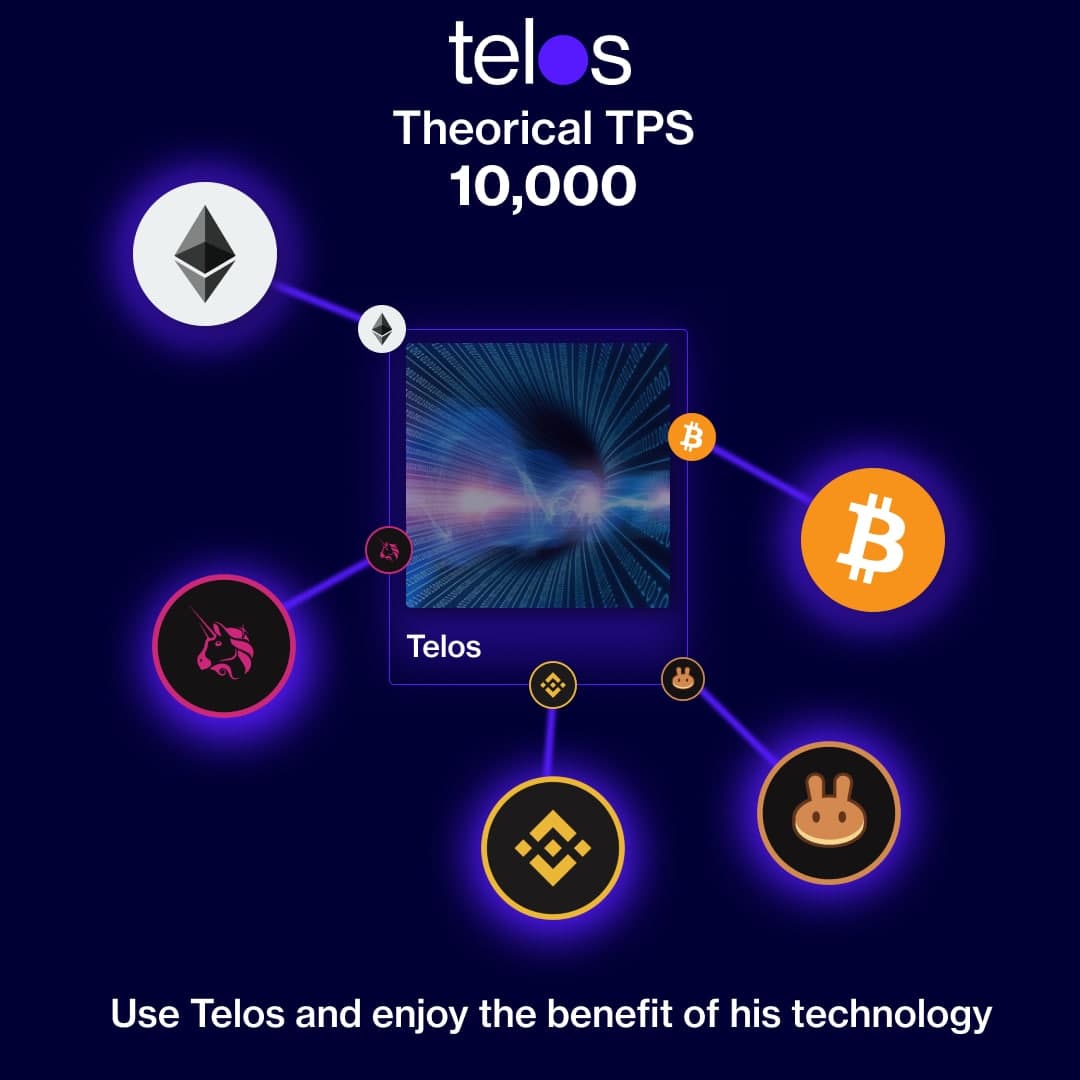 We are so happy and excited sharing this success to everyone here on Hive.

A the key to success is collaboration, not competition! 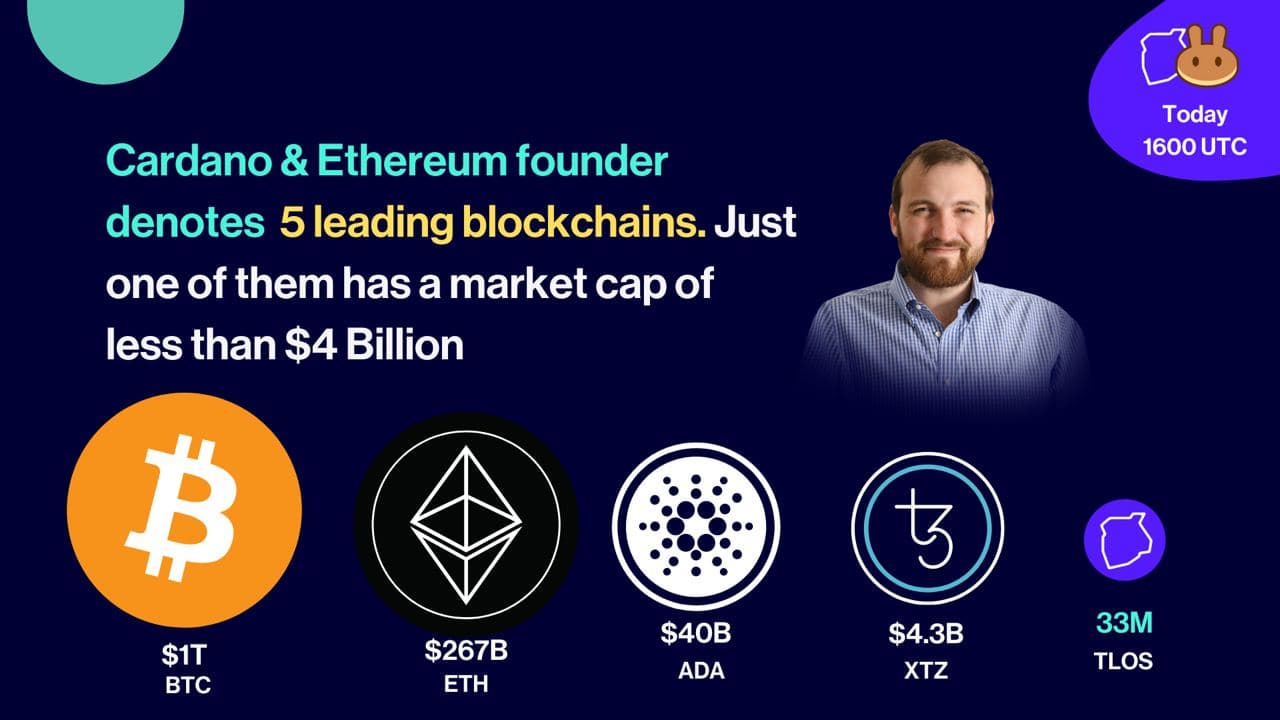 Charles Hoskinson is the Co-Founder of Ethereum and The CEO of Cardano.