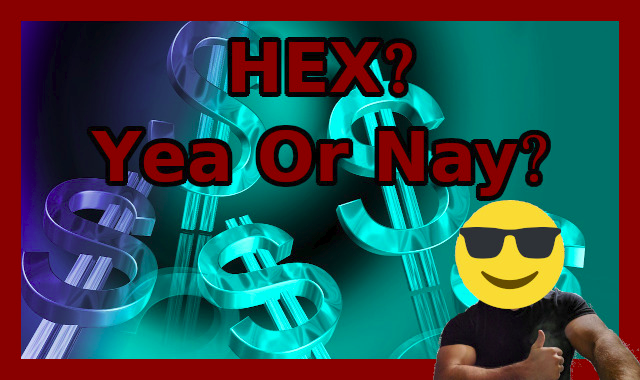 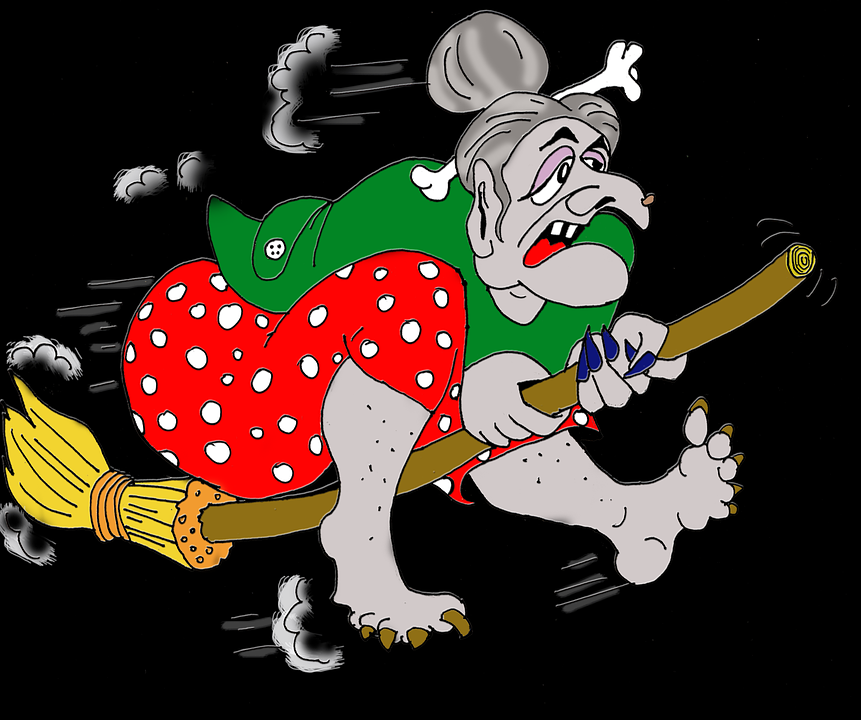 HEX... a word that has been talked about for centuries! Witches, wizards, voodoo masters, Hexes have been used in popular folklore for many centuries to describe some classes of spells that supposedly witches cast! But that word has a whole different meaning in the cryptocurrency world!

HEX, in the crypto world, is a cryptocurrency deployed on Ethereum that first appeared from an idea Richard Heart had. Richard Heart has been in the cryptocurrency space for many years, he first started in bitcoin, but after SegWit on bitcoin he started shifting into Ethereum, and when he saw that a lot of developers and users went for Ethereum instead of Bitcoin he decided to deploy something on Ethereum... HEX.

HEX basically works like this, when it first launched, all bitcoin hodlers could get a little HEX for free with the claim function, every time the claim was used, not only was HEX created for the bitcoin hodler but it was also created for the owner of the smart contract (which Richard never said who it was). You can also get some HEX through Referral, and again, every time HEX is created through the referral system, a little HEX is created for the owner of the smart contract. And everyone is able to buy HEX with ETH.

HEX has a staking system where people are incentivized to hodl long-term, every time someone stakes, the stake will have an unstaking date, if the stake is held until then, the staker will be rewarded with more HEX. If someone unstakes early, the rewards for staking will be slashed.

What this staking mechanism creates is an incentive for people to hodl long-term, it also makes it so there is a lack of supply on the exchanges, which is great to make a coin pump! Lack of liquidity drives the price upwards with little amounts of money.

Many people like to call HEX a scam... is it? 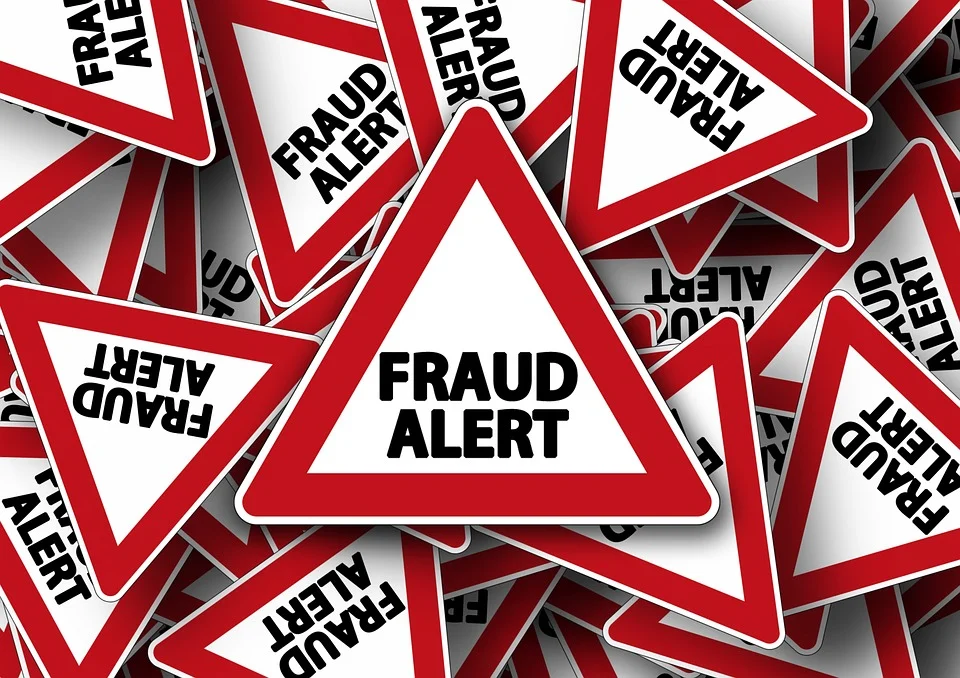 In my honest opinion, it isn't a scam, for one simple reason, everything is public and Richard never promised anything... It's as simple as that, people know pretty well what they are buying. Everything is transparent! There is no one trying to deceive you, you can check the code and check everything! If you buy you do it because you want to, no one deceived you, you have the ability to know how everything works!

If McDonald's has a wet floor and doesn't put a sign warning that there is a wet floor, McDonald's can be sued if someone slips, but if McDonald's puts a sign-up, and the person still goes ahead and slips on the floor, it's not McDonald's fault, it's the person's fault for being a dumbass and not reading... (exception, blind people).

Same thing for HEX... everything is clear and the information to know how it works is out there for all to research, if someone decides to buy and the price goes to 0, Richard isn't to blame and it isn't a scam, he never promised anything, the person knew pretty well how HEX worked and that it could go to ZERO... Richard said many, MANY, times that HEX could go to 0...

With all of this said, is it a good investment? 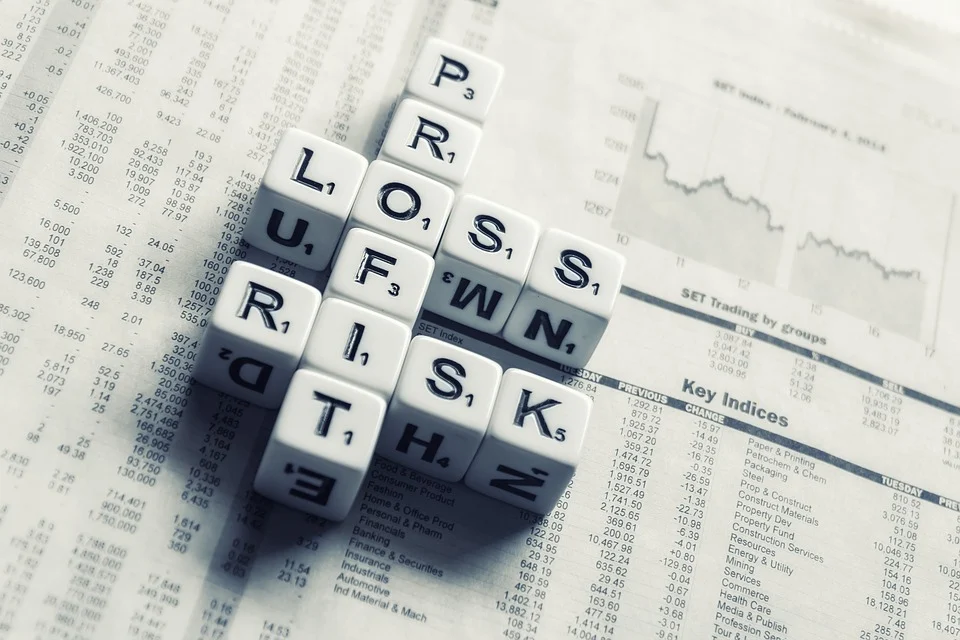 No... It has no cash flow, no revenue, no business model, the only reason it goes up is because "There's a sucker born every minute", and the lack of supply on the market makes it so, the little money that the sucker puts into HEX, drives the price upwards by a lot! This also generates FOMO and gets more suckers in...

Buying HEX is betting that there will be more suckers on the way! HEX has all the mechanisms I like to see in tokens, I think Richard calls them pumpamentals, but, even with all the mechanisms I like to see on tokens, the lack of revenue coming from a business model, like BAT has ad revenue, or Ethereum will have EIP1559, or some exchange tokens that use fees to buy the tokens, makes me not want to invest in HEX.

I do think that HEX is great for the ones that used the claim feature! We all know how the crypto market is... we got some of the smartest people around in crypto, but we also got some of the dumbest, there will always be new suckers to buy HEX, and the price can go up again and again...

And Richard did things so well that he never promised anything, he basically protected himself from any possible future lawsuit or Howey test!

In the end, in my opinion, HEX is, more or less, like an IQ test on the crypto market... I'm an investor, and as an investor, I like to invest in things that I can see what their aim is, and in HEX's case, the aim I currently see is sucking in new investors that don't want to do any research even though everything is clear as day... Kinda reminds of my country's social security, where new workers have to pay for an ever-expanding elderly class retirement.

But I can be wrong, I'm human after all, I've been wrong before, HEX could be the greatest investment of our times and I'm not seeing something... In the end, everyone should do their own research!

Question of the day: Do you consider HEX a scam? Why? Did you claim it?

Convert your Bitcoin to EUR/USD : Coinbase
Buy all kinds of Cryptocurrency: Binance
Join Steemmonsters, one of the top dapps on blockchain: Stemmonsters