Pros and Cons of Monero (XMR) 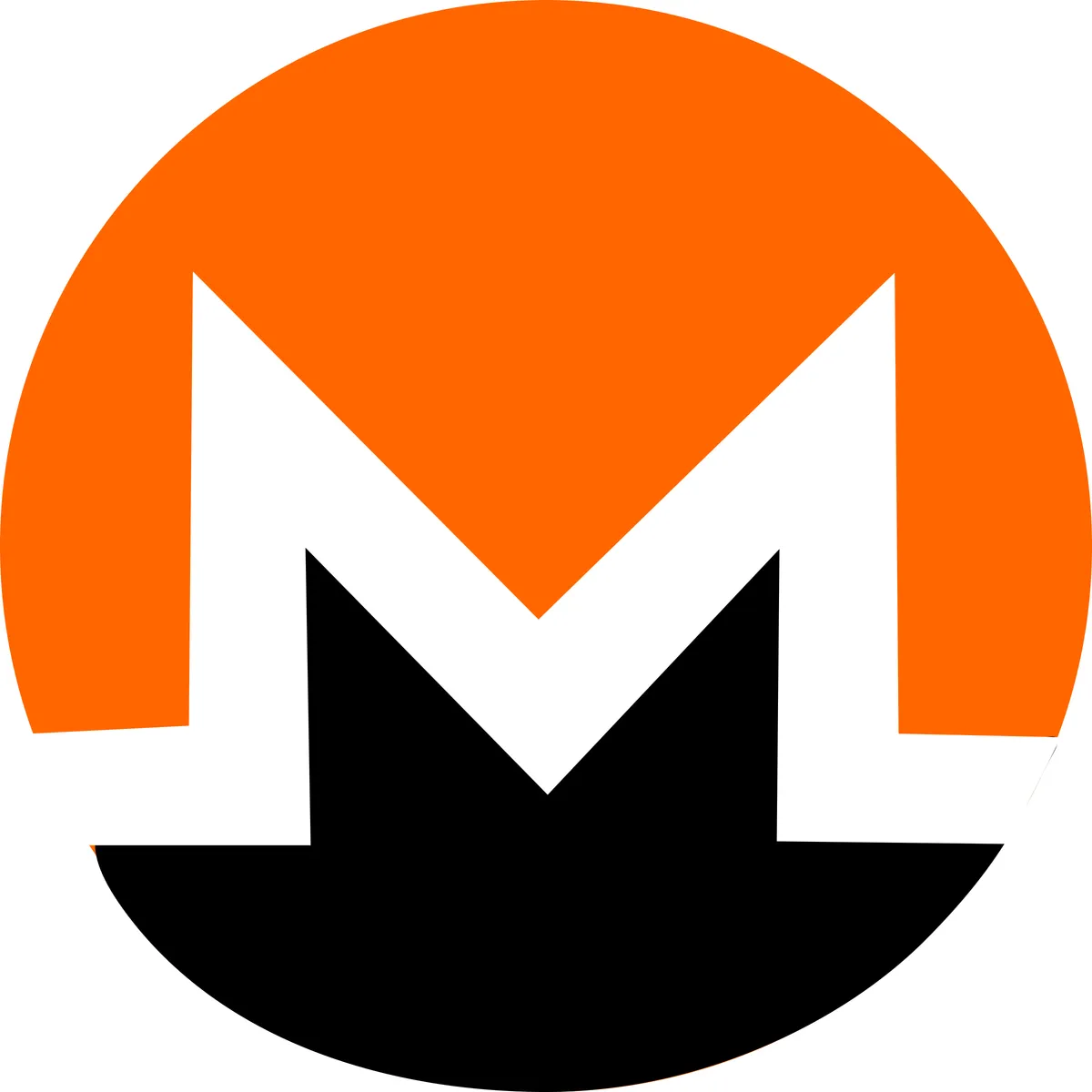 This article is a part of the Monero Guide, an initiative by @crypto-guides on LeoFinance.

If you don't know or would like to know more about Monero, make sure to check out the other sections of the guide.

Here are some of the main aspects of Monero that I consider to be positive:

Monero is one of the so-called privacy coins, meaning it was designed to provide anonymity and untraceability. In practical terms, that means that, unlike with traditional coins, such as Bitcoin, for example, the identity behind a Monero transaction is hidden and it's also virtually impossible to track the trail of transactions using a block scanner, for example.

This goes hand in hand with privacy. Monero tokens are fungible, meaning they are indistinguishable from one another so, if some tokens that were used in a previous illegal transaction somehow find their way to your wallet you don't need to worry about any headaches because it's not possible to trace them.

The Monero team really takes privacy seriously and has a dedicated team to research and develop privacy features for the project. While most of the core team prefer to remain anonymous, the open-source project is a big success among developers and some sources put it as the third largest developer community in cryptocurrency, only behind Bitcoin and Ethereum.

Most large-scale coins nowadays are mined using Application-specific integrated circuits (ASICs), but Monero discourages that and is mined with CPUs instead.

The advantage in that is because more users can afford to participate in the mining process since they don't have to spend thousands of dollars in specific hardware to do so. LeoFinance author @edicted talked about that in this very good article.

Monero doesn't operate on a pre-set block size, which means that the block size can be increased based on demand and that is very good for scalability.

Here are some of the main aspects of Monero that I consider to be negative:

Not the fastest network

Because of the anonymous transactions it can be used for illegal activities and the mainstream media often highlight that to associate it with criminal activity.

I believe privacy is still very underrated but I think it will gain more and more importance in the future, especially with all the talks on regulations and things like that.

Many experts say that it shouldn't have many scalability issues so it has a real potential to become a central project in cryptocurrency once mass adoption takes place.

Keep in mind that this is only a starting point and those who are considering investing in Monero (XMR) should always do their own research and never risk any money they can't afford to lose.

An excellent addition to the @cryptoguides' Monero (XMR) chapter. I was not that familiar with XMR even though it is ranked by @coingecko as #33 and traded on one hundred (100) exchanges last I checked.

Your article has me wanting to learn more about Monero! Thank you for sharing your views on the pros and cons of XMR.

Thanks Sarge! I'm glad you found it useful.

It's a very interesting project indeed and worth learning about

Thank you for this review. It has added to my knowledge base. I use to mine Zcash and the development of asic miners killed the profitability of my small farm with about 24 GPU. I would like to get into mining again one day, but blogging is so much less stressful and the electricity bills were pretty scary. So not any time soon, unless I move to somewhere with cheap electricity

You're welcome! I'm glad you found it useful

I never tried mining before but I bet it can be stressful! Maybe one day if I can get a couple of solar pannels or other means of generating my own electricity

When it comes to cryptocurrency project , Privacy , Scalability and interoperability are the three challenges they face . A project may have privacy feature but will be wanting in other feature like scalability.

Monero is a good coin with privacy features , it has also risen well recently. However it faces challenges from regulators who believe that the privacy is an issue for it.

Yeah, I bet the regulators aren't happy about it.

It's an interesting project nonetheless and I'll keep watching to see where it goes!

I missed that this was finished, thanks heaps!

I'll upvote, add the content to the guide and pay out all of the LEO author rewards to contributors now :)