Michael Saylor CEO Microstrategy, posted an article on how Microsoft is helping to build a technology that would give individuals ownership rights over their own virtual identities. 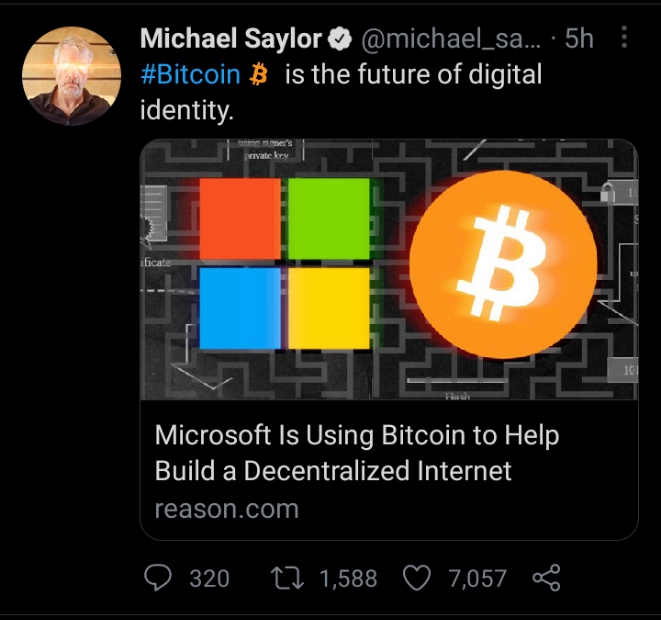 In this article it's states that in this era of government surveillance, hack's, security breaches and high profile cancellations, where the internet giant have unlimited access and control over users online profiles, data, credentials, Microsoft is helping to build a decentralized technology that help the users to be fully in control of their own virtual identities just like Bitcoin. 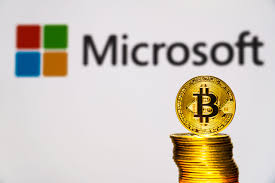 In order to achieve this level of decentralization and immutability so every user can be in control of their online profiles, ION is built on top of the shared database that's used for recording bitcoin transactions, which is known as the blockchain. 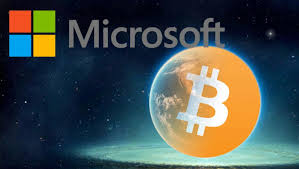 Microsoft’s Decentralized Identity team has launched the ION Decentralized Identifier (DID) network on the Bitcoin network. This network has 2 layers technology similar to Lightning except that instead of focusing on payments it uses Bitcoin’s blockchain to create digital IDs for protecting individuals identity online and privacy.