RE: 'Cancel Culture' And The Parameters Of Free Speech on LeoFinance - Is Something Amiss Or Am I Missing Something?

As a German I should maybe give my 2 cents.

First a point for the downvoters. The optics of the first meme are very reminiscent of NS Propaganda 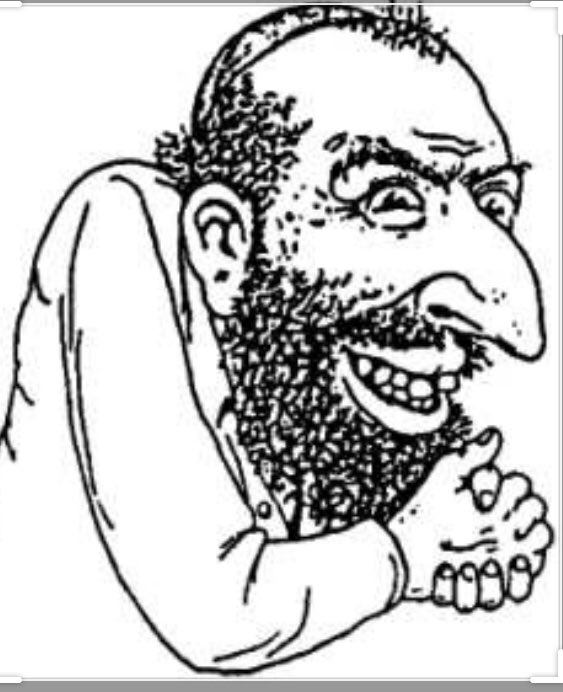 I cant really find it but I think there is one that is even much more similar.

Now a point for the Rothschild Conspiracy, I was introduced to that by left wingers as an anticapitalist, antioligarchie thing, not a world wide jewish conspiracy.

Reading your post you seem to be a little naive when it comes to anti-semitism. It mainly focuses on there being too much influence by the jewish community and forcefully wanting to put an end to it. It is not really about racial discrimination.

With all that said I was actually believing the Jews control the world for a long time, which I am not allowed to say out loud in Germany. I would like for people to be still able to do that on hive and Leo.

Personally Ben Shapiro changed my mind. I love that guy and while I disagree on many things, I surely do understand and respect the Jewish mind set much more thanks to him.