Do you even lift bro? KCS touched my Sell Limit! 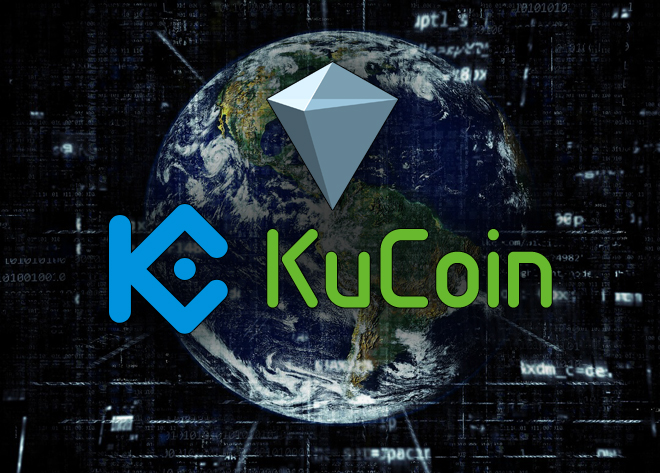 I posted an article about Rune and KCS a long time ago. Both of them made a huge improvement in their prices. No doubt, lately anyone could have made some money from Crypto. Almost every possible crypto had some bullish push.

I'm not gonna talk much about Rune, even though I should because Rune brought me some great profit. I'm just gonna tell that I bought it when it was 3.9$ and held it for some weeks.

Going back to KCS, I bought and sold this pair 2 times. First time was when it's price was only 2$ and sold when it reached around 5$.
The second time I bought was with a bigger pot, I entered on the dip when KCS was at 4.1 and sold it 2 days ago at 9.1$.
Which yielded around 118% profit! Today it went even higher reaching around 12.7 which would bring to me a nice 212% profit, but the important thing is to follow your plan and your analysis. Failing to follow your plan means you'll soon fail to make profits.

The Green arrow shows my entry while the Red one shows where my sell limit was.

Another great thing about trading KCS!
While I was holding it, everyday I was getting a nice bunch of bonus KCS shares which in the end gave me another free 415 bucks. So that is another reason why I chose to put a nice amount of money on KCS.

What do I expect further from KCS?

Well, I'd love to see some retracement, but the momentum is so strong even today, when almost every pair was bathing in blood, KCS was bathing showing a strong support and a bull rush.
Anyways, long term I think KCS will surpass 25$, but until than we might get back around 7-8$ area. Trust me that as soon as I see another opportunity to hop in I will.
This time I will be warning you about it.

Until then...check Electroneum, someone has put a nice chunk of money in it! It's not too late until it is, so don't be too late.