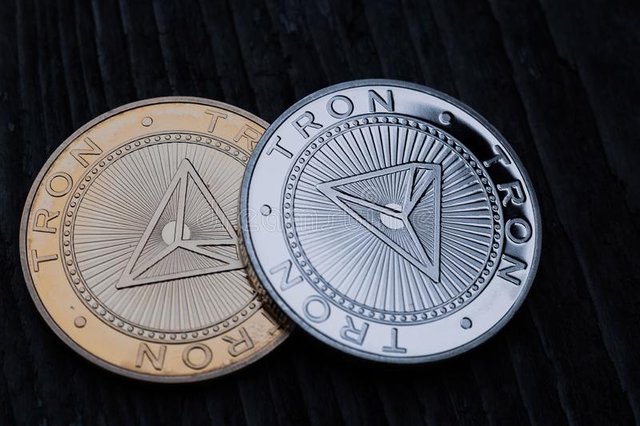 Tron, once as the most promising crypto and then as one of the most hated ones out there. Tron had become as something bad, or a jinx, something that you shouldn't put even in the same wallet with the other coins...crazy right?

Well, similar opinions do exist even as we talk! I've had lots of discussions about Tron, I keep my positive opinions and they don't, this is what they call agree to disagree. Some even go as far as saying that the future of Tron is pretty close to Ripples...everyone should expect a lawsuit from someone like SEC.
Many things might happen, I do agree! We all loved Ripple but there are some inside things that we can only know of them when it might be quite late!

Anyhow, my sympathy for Tron has been shown also in my previous post!

As I've already mentioned in the mentioned post! Tron had a bullish run but ever since it was declining to go any higher.

But are there going to be good days for TRON?

In the end of 2020 Tron celebrated some things that possibly just a few did expect them.

I'm going to mention a few of them below:

So the year 2020 was full of achievements for Tron, do you want more? 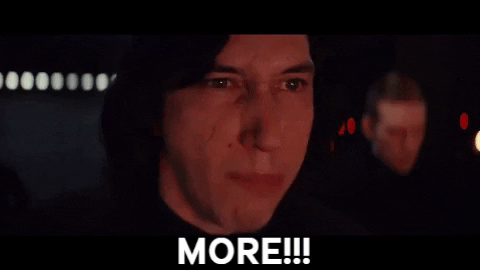 Maybe I got more! But these are technical analysis!

There have been some movements from the last time's update! But mostly it was sideways.

In second case scenario I said that if price can't find support on 0.028 then we can expect a bearish movement first at the support area at 0.026 and if this doesn't hold...we will go as low as 0.022!

On daily we can see that 0.026 is holding greatly, even though we found quite some resistance at the 0.027 area!

With what was said above I do expect a bullish push that will break the resistance of 0.027 and then another push that would send us to the 0.03 area!
If price goes above the 0.03 area this would break the bearish channel which means, bulls have won and we could expect Higher Highs and Higher Lows to form.