As promised, Elon is now allowing you to buy their cars with Bitcoin. This marks a huge milestone in mainstream adoption.

Elon Musk has taken this a step further, and has said it will not be converting Bitcoin used to purchase Tesla cars into fiat.

I am extremely bullish about this, not only has Elon Musk shown a commitment to Bitcoin he has shown his hand and went all-in. Not long ago Elon Musk purchased 1.5 billion dollars worth of Bitcoin for Tesla and promised to make their cars available with Bitcoin.

My last post about Tesla I created a fictitious "BTC edition" which priced out a Tesla Model 3 based on the current price of Bitcoin. This post was written about 2 months ago and resulted in a configuration like this. 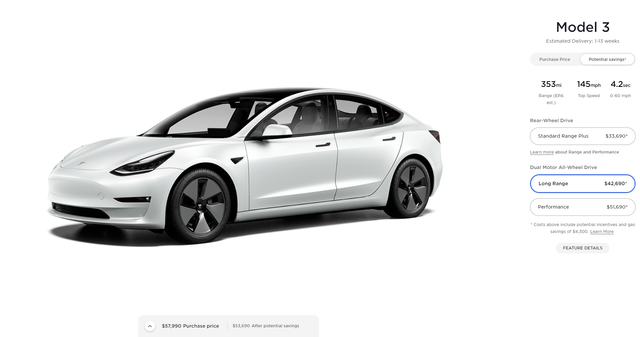 "Another Tweet about Bitcoin from Elon Musk may change that, it only needs to get to $59,000 to get a fully loaded Tesla Model 3. Some of the nicer models like the Model X will run you over $135,000 to get fully loaded."
Marky - 2 Months ago

A Redditor made a keen observation that Elon Musk can now buy BTC with Tesla cars which I found amusing and makes for a good headline.

I know @khaleelkazi has said he will buy a Tesla if he took Bitcoin, I never really had any interest myself but I am seriously considering it as Elon has pumped my bags more than enough to cover one.

Although I'd much rather put it into some Tesla Powerwall. A Powerwall serves two purposes, it stores energy to use during peak energy times and charges during off-peak allowing you to pay a lot less for your electricity. It also acts as a generator providing hours or days of power backup, something that is critical in my area as I usually lose power a couple times during the winter. 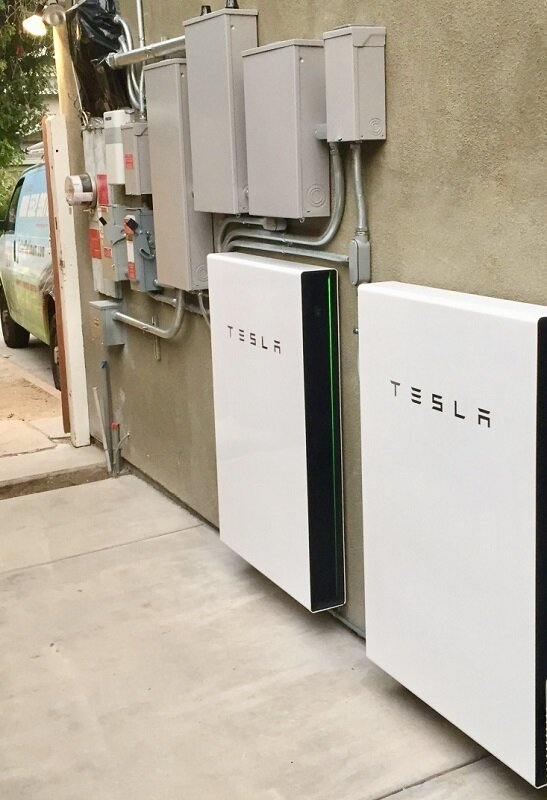